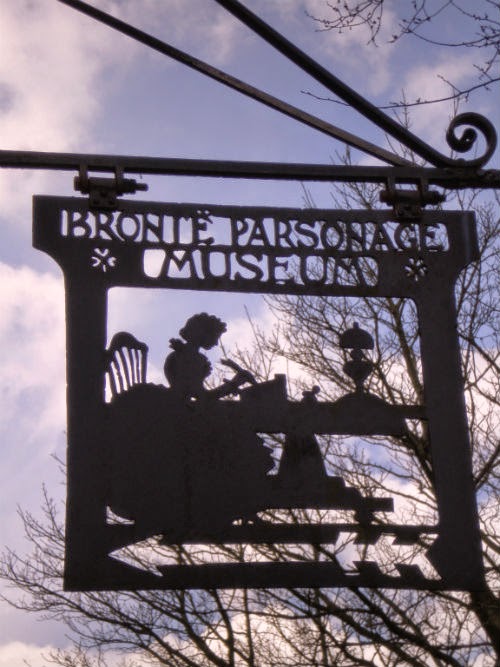 It might not be very rock and roll, but I am a huge Charlotte Brontë fan. I have read Jane Eyre about a million times in different shapes, forms and sizes. 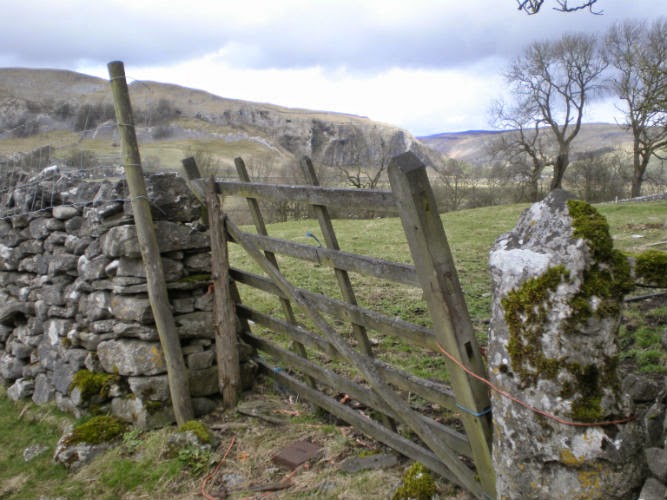 I think the first version I read was in Dutch and appeared in Tina, a popular Dutch girls' comic book. I must have been 10 years old. Ok, Jane Eyre might not be your average super hero with super human super powers, but I was hooked. In high school I devoured all of her books as well as those of her two sisters. I just loved the dark settings, the powerful language, and of course the painfully yearning hearts of the main charachters described by these talented sisters. But most of all, I loved the famous sisters because they were so much ahead of their time and showed that women ruled. Way before our mothers were burning their bras more than a century later. Even though women were not supposed to work. let alone write books, the Brontë sisters did. They earned their own money rather than sitting at home looking pretty and playing the harpsichord or doing needlepoint. 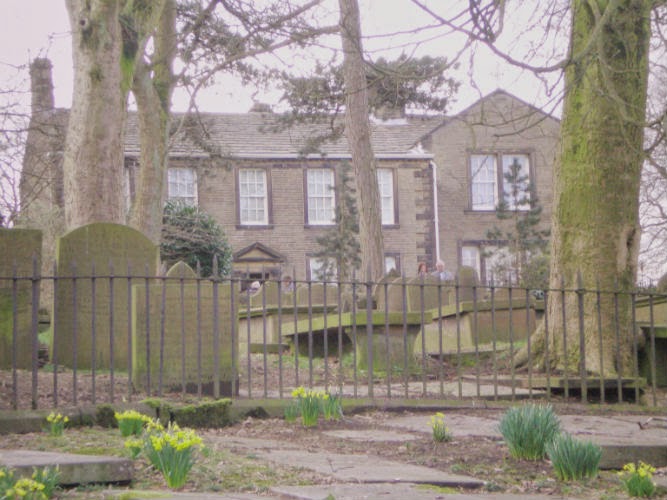 With much shame I have to admit though that I had been living in this country for almost 7 years and still hadn't visited the sisters' home up north in Haworth Yorkshire. Until last weekend. Me and a few friends made the trek up north to visit the parsonage that was their home for most of their lives. The museum is lovely and even for non Brontë-nerds it's a pleasurable way to pass a few hours. A lot of the original furniture is on display and in every room there are plastic signs that describe the on goings of the Brontë family's daily life in the parsonage. It was fantastic to walk through the hallway and up the stairs past the grandpa clock on the landing and imagine the girls doing the same thing every day decades and decades before, to see the pens and ink they used to write their world famous novels, to see the couch were Emily is said to have died upon. It was everything I expected. 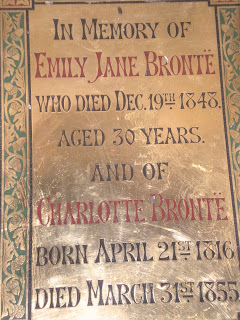 We finished the visit off with a 2 hour walk up on the moors all the way to Top Withens that supposedly inspired Emily Brontë to write Wuthering Heights. It probably isn't as desolate anymore as it was back in the 19th century as there are signposts in English as well as Japenese all the way round. And if you don't speak either language, all you need to do is follow the other hikers. When we got to the top we were greeted by an extremely nosey sheep that followed us around the ruin on the hill. She didn't seem afraid at all. My guess is that she figured out that the millions of Brontë fans that make their way from all over the world to this part of the moors also have pockets full of goodness for her to munch on. I wonder what Anne, Emily and Charlotte would have made of all those tourists trotting on their inspirational spots.