The Joys of Staff Travel in the DR

Working for an airline definitely has its perks; rubbing shoulders with the rich and famous in first class is one of them. The downside is that if the flight is full, the only seat you’re getting is the one in the waiting area at the gate. Or the one on a train back home. 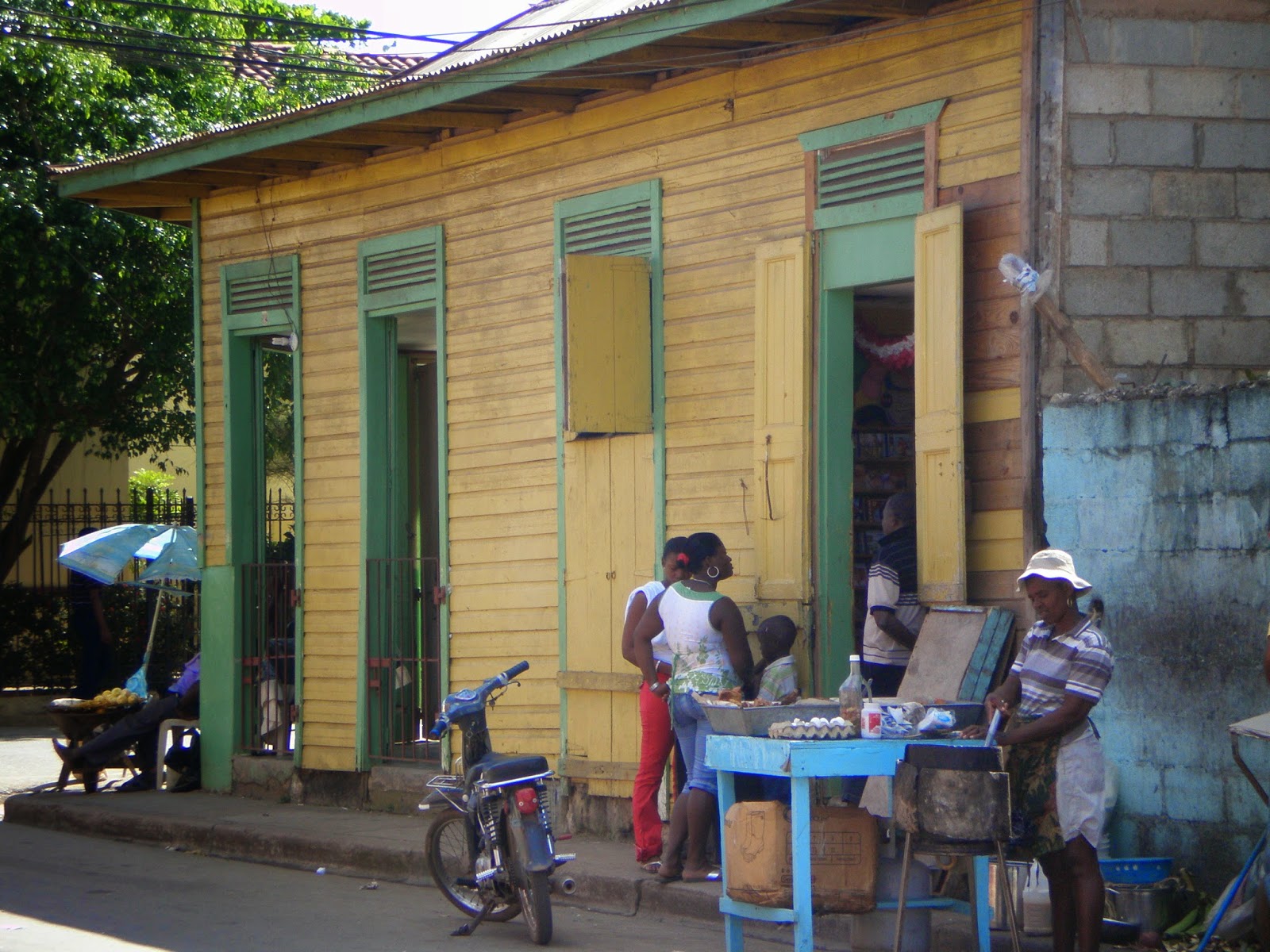 Some standby staff travellers say it adds to the holiday excitement, others say it requires nerves of steal. When I worked for a certain American carrier, I fell into the second group. It was easy to recognise me at the airport, I was the one biting my nails, pacing up and down, and frequently asking the check in staff if I would get on the flight. The thing is that you might not always get the seat you want or the flight you want, or worse you might not end up on a flight at all. I've had to turn back home, travelled on jump-seats in various spots of the aircraft, and got stuck for days hanging about at various foreign airports. But the glass of champers and the warm nuts you get in first class make it all worth while. 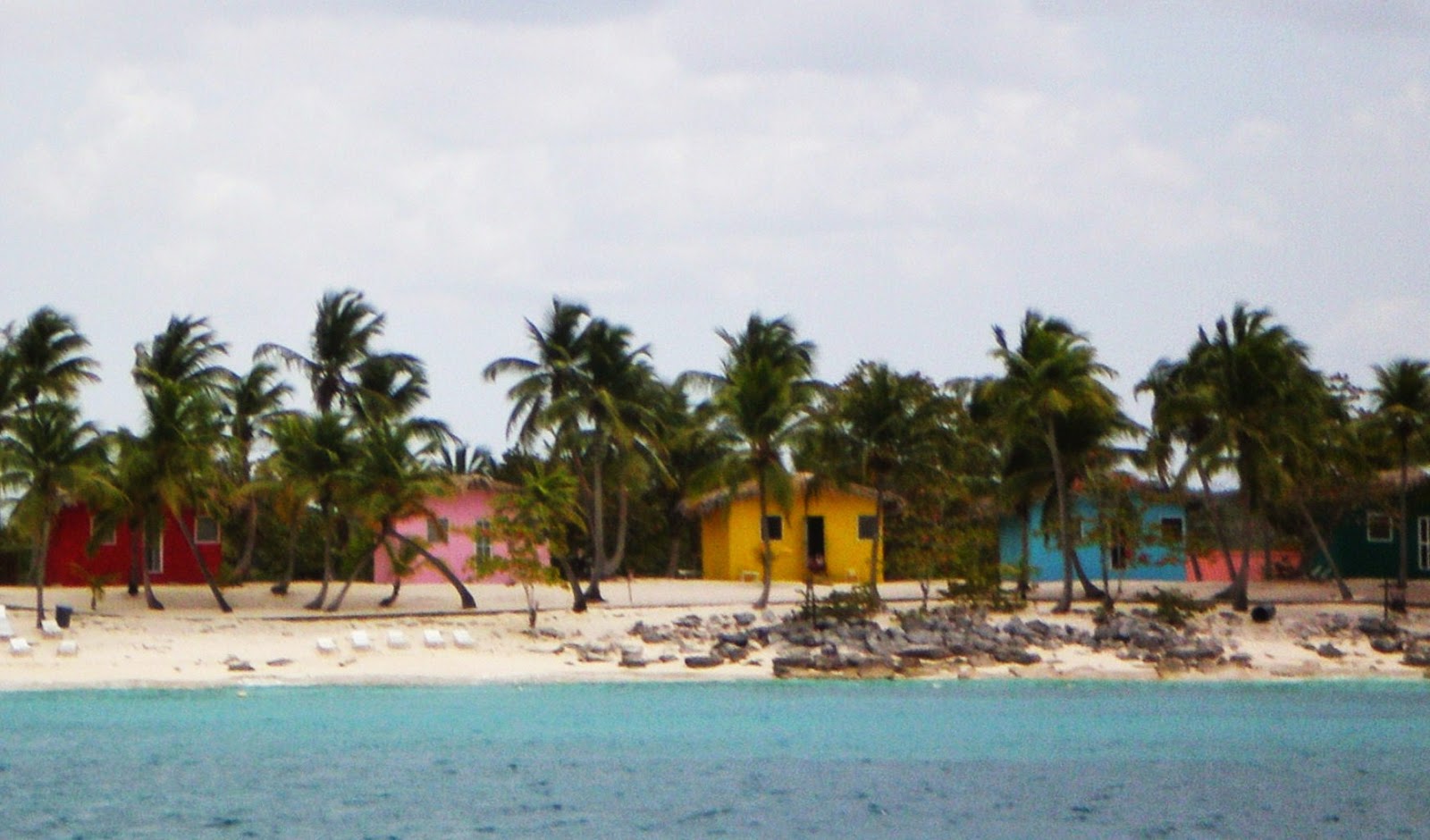 On one holiday, I even ended up in Santo Domingo instead of Lima. My travel buddy and I had planned to fly to Lima for a holiday in Peru where we would make an attempt at climbing to Machu Picchu near Cusco. We were fully prepared with our guidebooks on Peru, walking gear and warm clothing, ready to take on the hiking challenge, but it turned out that packing bikinis and beach blankets would have been more useful.
Our flight to Lima in Peru had been overbooked so after being told that our chances of getting on any flight to Lima were non-existent, we decided on a whim to take the flight that was leaving from the adjacent gate, which happened to be a flight to Santo Domingo. Not quite the same as Machu Picchu, but still an interesting destination in itself. 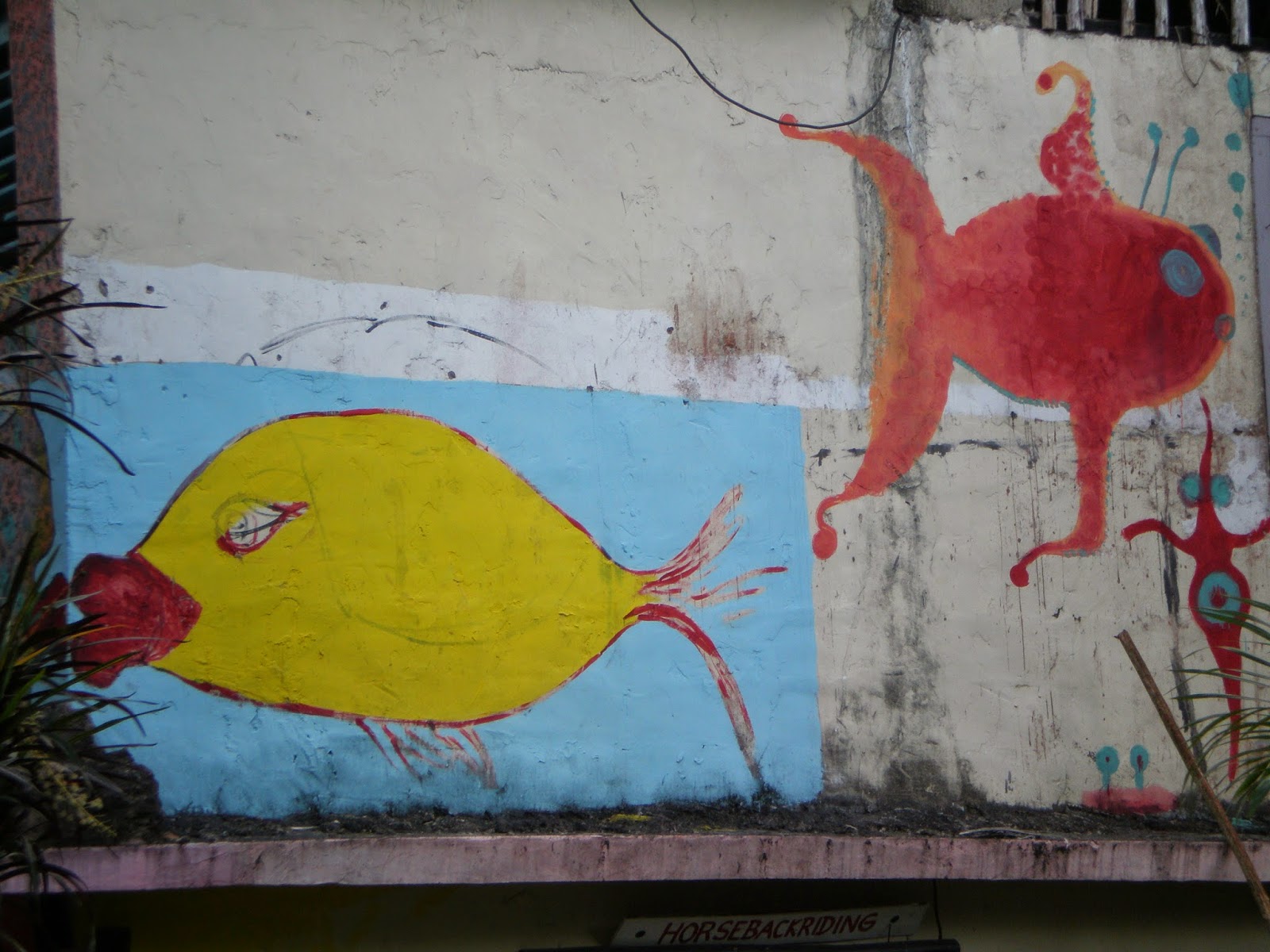 With its colonial old town and Christopher Columbus relics dotted around the city, this metropolis is definitely worth spending some time in. There are lots of cosy squares with outdoor cafes, colonial churches and cobblestoned streets.  We travelled to buzzy La Romana. We snorkeled and tanned on the beach, explored the back lands of the DR on a tour through the countryside and discovered the nightlife of Boca Chica.

And Machu Picchu? Well, I just had to put it back on my to do list. Some other time.
Email ThisBlogThis!Share to TwitterShare to FacebookShare to Pinterest