The thing I love about working in Central London is that I can spend my lunches in the most interesting of places other than the office kitchen or my desk. And I'm not talking about food now. So sometimes I pop out at noon and instead of heading to Pret-a-manger I check out a local museum or new area. 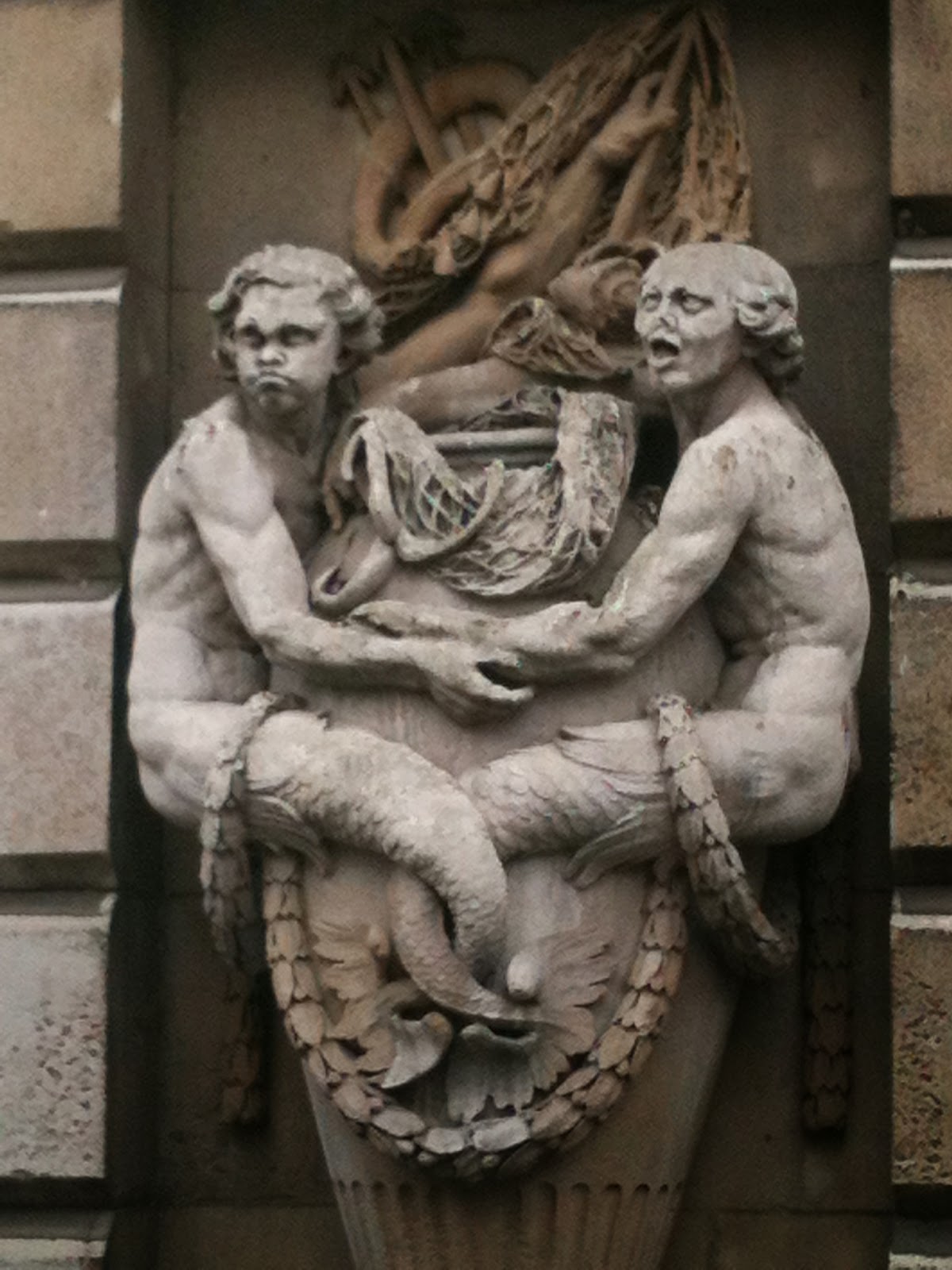 That’s when I discovered Sir John Soane’s Museum on Lincoln’s inn Fields one day. I must admit that I’d never heard of the man in my life, but I have a thing for visiting historic houses of famous people, so I went in. It was also free to go in, much to my Dutch heart's content.
At first I thought it was going to turn into a bit of a disappointment as there were no explanations and back ground information about the man and his antics. It was just a house, actually three houses turned into one, with period furniture and some paintings on the wall. Nothing I hadn't seen before.


Till I went to his ground back room. This tiny room was literally packed and stacked from floor to ceiling with historic artefacts. Anything and everything you’d normally expect in an archaeological museum was here. I continued to the next room which was more a mezzanine room looking down into the basement. These were just as lavishly filled with pieces of art. I went down to the basement where I saw Roman pillars, Roman statues, Medieval stone elements hanging on the wall, Egyptian stelae, several busts and statuettes from the 16th and 17th centuries, and lots more. And then, much to my utter amazement there was even a real sarcophagus in the basement.

Back at my desk I was dying to find out who this person was and found out that John Soane was an architect who was born in 1753. He's probably most famous for his work on the Bank of England, which unfortunately no longer exists. He had designed this house to live in and being an avid art collector filled his house with all kinds of artefacts he found, bought and received as gifts over the course of his life. He turned his residence into a museum before he died in 1837 as he didn't want to leave his house filled with his collections to his sons, whom he didn't get along with.

It most certainly was worth my lunch break visit and definitely beats biting into a Tesco sandwich above my keyboard any time.

I might have to return some time as I did found out that the Sir John Soane's museum is open on the first Tuesday evening of every month. It’s on those evenings that the house is lit by nothing but candles and tea lights. I’m sure the museum will be even more inspiring then.