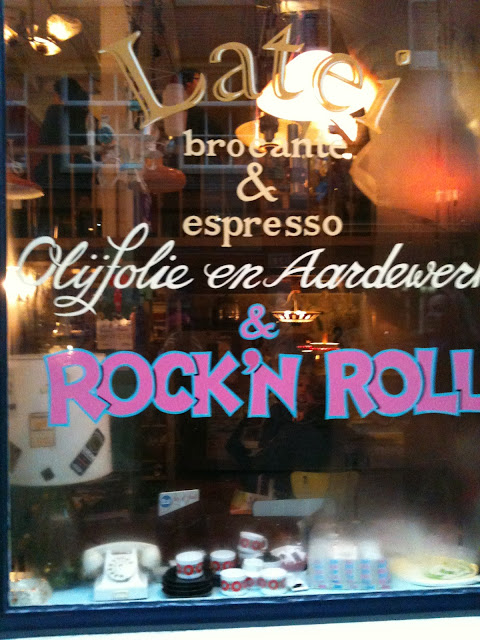 Today when I was walking around Chinatown in Amsterdam, I found an original one called Latei.

Latei sells sandwiches Dutch style: one slice of fresh bread with a slice of Gouda or some chocolate sprinkles. The menu also features freshly made soups, healthy salads and the usual range of teas and coffees. One tip: Do make sure to leave space for the homemade apple pie. Actually leave lots of space for the homemade apple pie. It's a meal in itself. 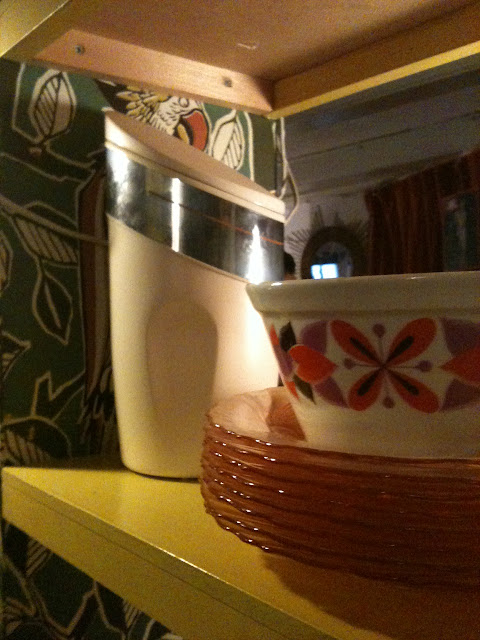 So far you might think it sounds like any coffee place in Amsterdam. But the thing that makes Latei special is the decor. 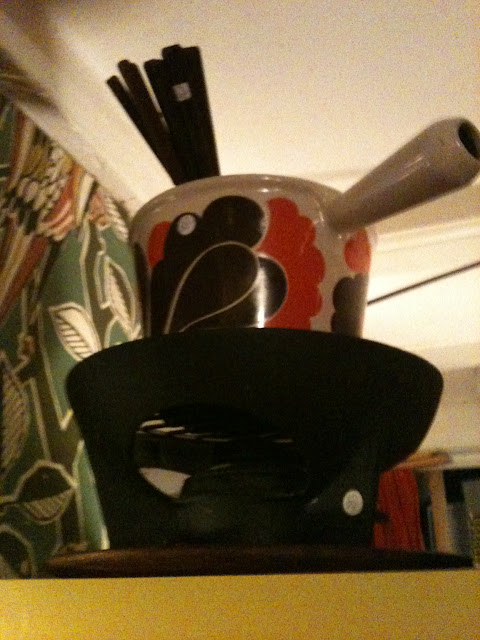 Having a coffee in the two storey shop feels like having a coffee at my mum's kitchen table. The place is filled and decorated top to bottom with items from the 70s. Everything from the chairs and the lights down to the crockery and the cutlery look like props from That Seventies Show.
The tables are Formica, the colour scheme orange and brown and the shelves are stacked with fondue sets and plastic kitchenware. There's even a stack of old Tina magazines dating back to 1969. 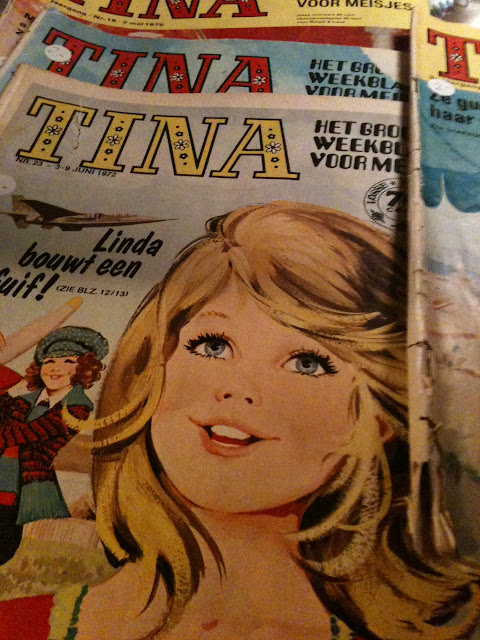 We left it at a cup of tea and some of that apple pie. Somehow the 70s wouldn't look very nice in my 2013 flat.

Latei is located on the Zeedijk at number 143.