The Secret Church in Amsterdam


The things some people keep in their attic. Most people use it to store junk, or stuff that only comes out in certain seasons like barbecues or snow tyres. But Jan Hartman, a wealthy Dutch businessman converted his attic into an entire church, called Our Lord in the Attic back in the 17th century.


This hidden church, named Our Lord in the Attic was built during the Reformation, when Catholics were forbidden to hold public services in Amsterdam where the official and by law solely acceptable religion was Protestantism . Catholics were very creative in finding ways to practice their belief and Jan Hartman was obviously a good example of this. 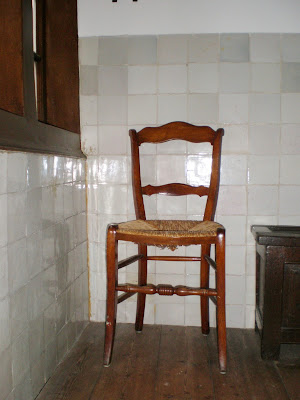 Jan was a devout catholic and his son was even studying to become a priest, so what do you do when you can’t go to church? You bring the church to you. Obviously. For 200 years it was actively used for services until it became one of the first museums in the city. 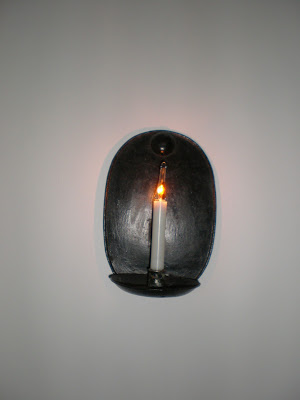 Visitors can take their own private audio tour which takes them through the living quarters and upstairs to the attic. Not only is it fascinating to imagine what it was like to be forced to practice your religion clandestinely, the museum also lets you have a peek into 17th century life. 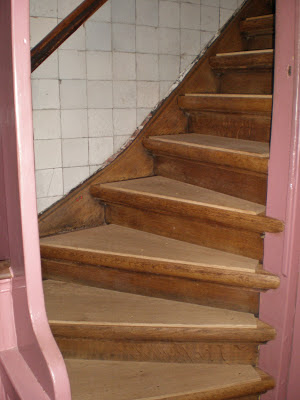 I wonder what Mr Hartman would've thought of the current neighbours... The museum is located smack in the middle of the Amsterdam Red Light district. It’s a bit of a sharp contrast to see scantily clad ladies pose in the windows next to what was and still is a house of God. Only in Amsterdam.

For more information on Our Lord in the Attic Museum, click here.