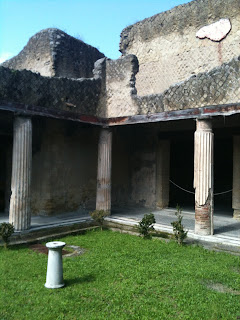 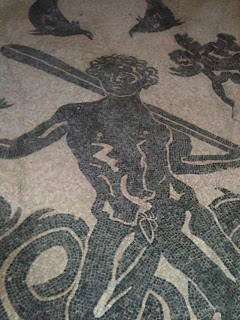 Both sites are easily reached from Sorrento by the Circumvesuviana train. As the name suggests, it circumnavigates the majestic Vesuvius that dominates the countryside around the Neapolitan coast. It’s hard to imagine that something so stunning could have caused so much devastation. 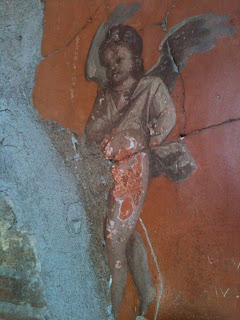 So on the train I hopped. After around an hour I jumped off at the town of Ercolana, and walked down its main street to Herculaneum archaeological site. Walking down the ramp from the main entrance towards the site, gives you a good view of the entire village. I was stunned to see how much of it was intact. It looked like a proper village, albeit a bit damaged and it’s not difficult at all to imagine what it would have looked like in Roman times. 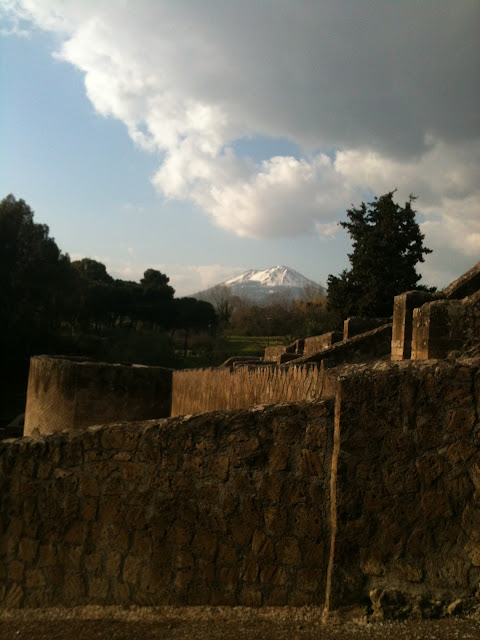 What I liked about Herculaneum was that it was very quiet and serene. It’s not as popular as The site of Pompeii I guess, so the streets were very empty. It was lovely to wander around and peeping into the houses, public baths and courtyards, boasting incredibly colourful mosaics and murals. It’s mind-blowing to think you’re walking on mosaic flooring that’s over 2000 years old. 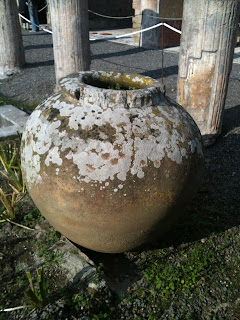 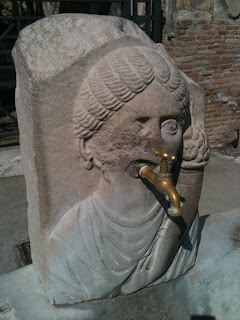 After about an hour and half I made my way back to the Circumvesuviana train station and got on the train towards Pompeii, only a 20-minute ride away.  The archaeological site is right next to the train station. What struck me about Pompeii was its sheer size; It’s massive. You can wander around its streets for hours, popping in and out of residences, shops, and gardens. You can nosy around temples, burial sites and palestras which are Roman gyms. There’s even pretty intact amphitheatre. One of the temples has two plaster moulds of actual residents of Pompeii that died during the volcano eruption. Archaeologists created these moulds by poring plaster into the cavities that they decaying bodies left behind in the hard It’s pretty eerie to see that one of them was actually holding up his arms to shield his face from the lava. 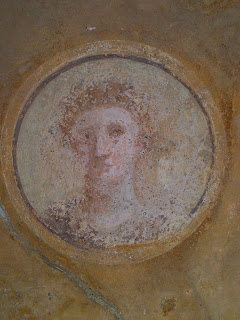 I took a breather at the Teatro Grande and its the portico behind it where artists and theatre-goers used to flaunt during the entr’acte. 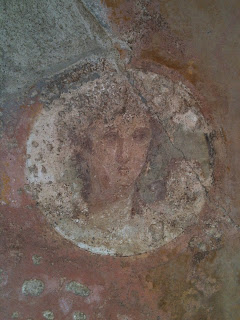 Even though many of the marked sites, normally open for visitors, were closed for renovations, I didn’t manage to take in everything there is to see, which just leaves me with a very good reason to go back some day. I promise it won’t be in another 30 years though.