Do you ever feel like you're spending more time holding down your beach towel, while you should be lying on it? Then I've got the gadget for you; The Beach Towel Clip. It's a nifty little thing that will keep your beach towel from blowing away and you having to chase it across the beach.

Here's how it works. 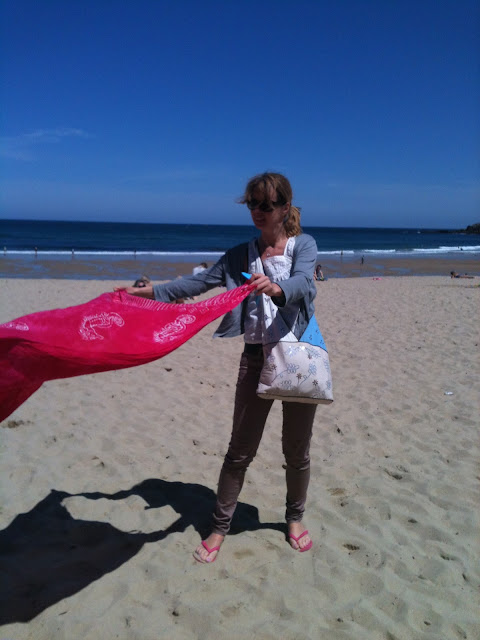 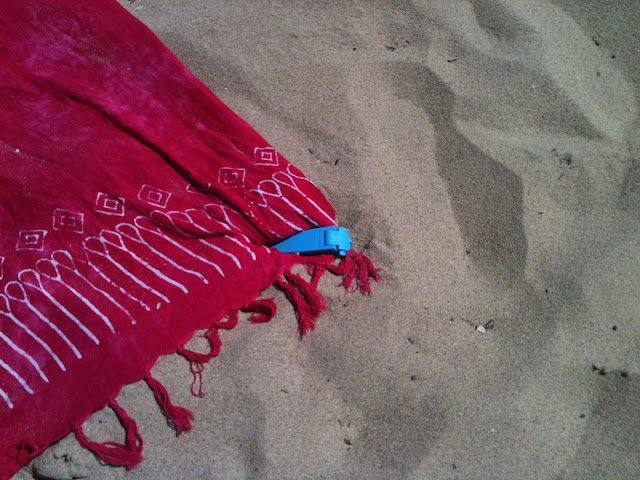 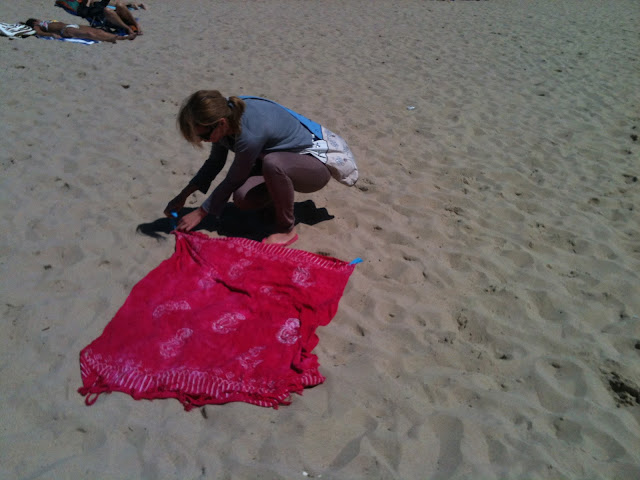 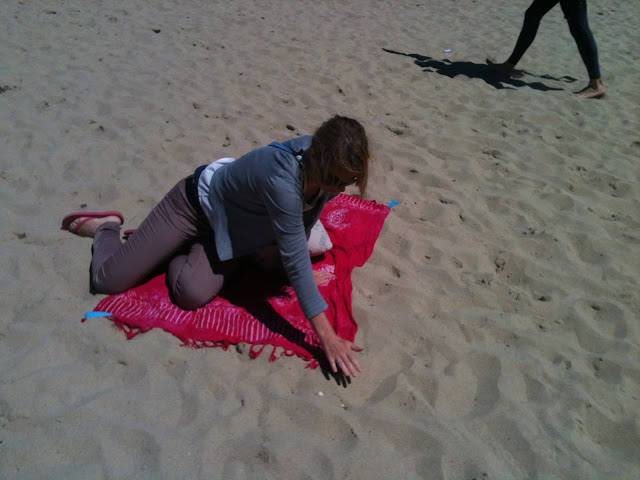 I was fortunate enough to test it out last weekend on the beach in San Sebastián in Spain and I was pleasantly impressed. I tested my set under pretty challenging circumstances. For one I didn't have an actual beach towel, but a sarong which is far more likely to blow away really. Then the winds at the beach in San Sebastián are pretty strong, I mean it's a favourite hangout for surfers, so go figure. And it was chilly, but that besides the point.

The point was however, that while my friends were spending more time keeping their towels/sarongs down, I was gloating on my sarong and its Beach Towel Clips. Totally worth the £9.99 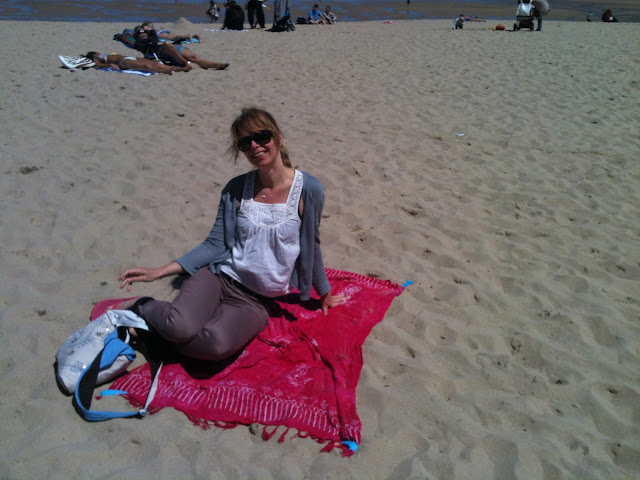 Now all I need is someone to invent a gadget that keeps the sand off my towel. That would be absolute beach bliss.