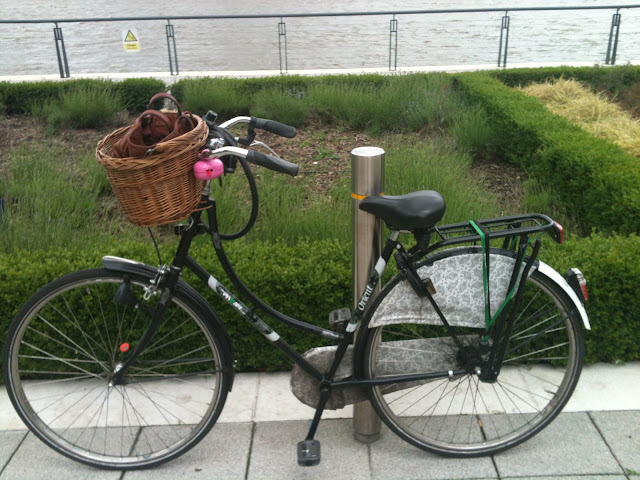 London must be the most rural metropolis on earth and you can clearly see this along the Thames River Path.   This path runs along the entirety of the river, from the source in the Cotswolds to the point where it spits its water and all the crap it collected along the way, in the North Sea. 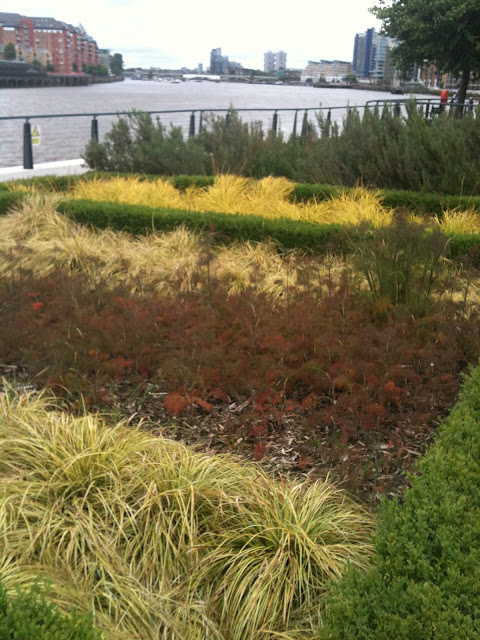 I love walking or cycling along the path in and outside of London. It's fascinating to see the contrasts of urban London with the rural scenes the further out you go. However; last weekend I took my Dutch bike for a ride from Battersea to Kew Gardens and back.


I started near my home at the Battersea Heliport, and went on towards Wandsworth, where new apartments blocks are sprouting  like onions, overlooking the serene spot where the Wandle meets the Thames. I passed through Wandsworth Park, where I stopped to take a look back and watch the sweeping river views behind me. 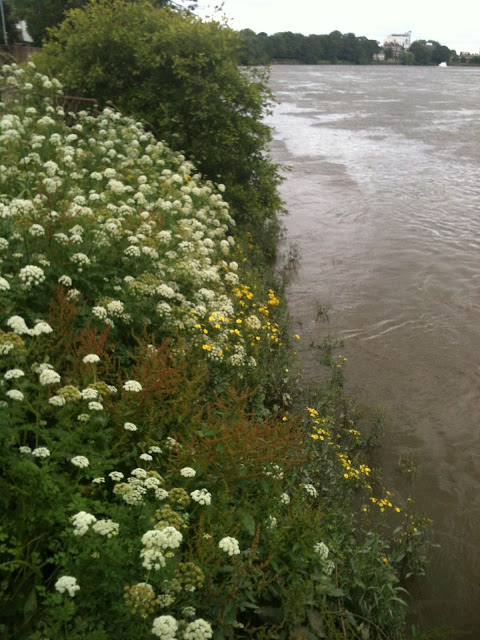 After a short interruption in Putney of having to walk across some crossings with traffic lights, I jumped back on the Dutch bike and peddled past the Oxford and Cambridge rowing clubs and sailing clubs. This is where rural London starts. The path here suddenly becomes rocky and completely covered by a canopy of trees. Views of the river appear in and out of view between the foliage of the shrubs that separate the river from the path. 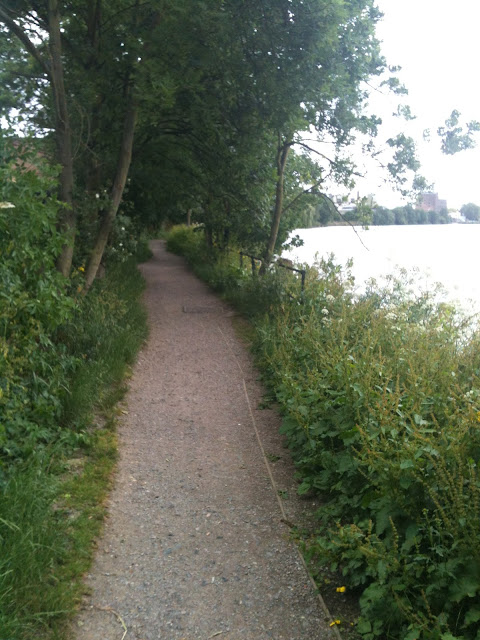 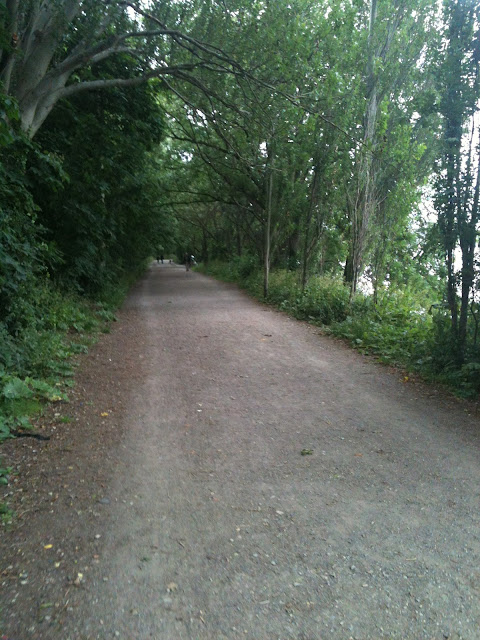 I passed under the Hammersmith Bridge and cycled further towards Barnes through more bushiness, passing the Barnes Wetlands centre. On the Terrace the path continues on the pavement before dipping under the Barnes rail bridge, continuing towards Kew. The path here becomes considerably more narrow and I on my ill-equipped Dutch city bike almost slid into the river Thames a few times. Must invest in mountain bike! 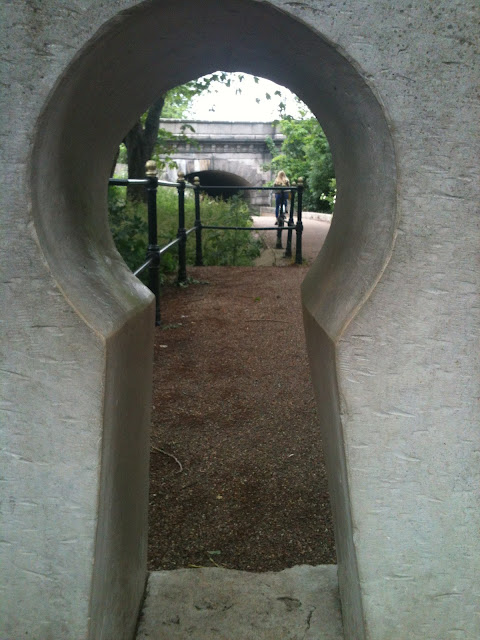 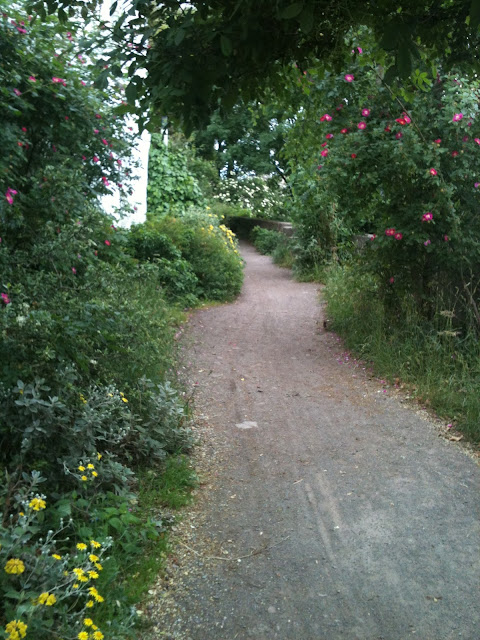 I was going to cut my Thames tour here, but suddenly I realised that I was extremely close to Kew Palace and couldn't resist the urge to go and have a look. So off the path I went, onto the driveway of the palace. After paying the (whopping) 16 quid to enter the gardens, which included a visit the palace, I took a quick self-guided tour of the royal residence and its kitchens and of the lush display of cakes in the Orangery restaurant next door. The scones were delish. And so was the carrot cake. And the muffin.

On the way back I decided to take the other side of the Thames. Even though the north side isn't as green and lush as the north side, I passed some lovely, albeit more urban spots. The Strand on the Green remains my all time favourite place to hang out and have a beer at one of the pubs with your legs dangling over the water, off the side of the pavement. Don't bike here though!


The Chiswick Mall is another must-stop-and-take-pictures spot. The houses lining this street are extremely grand and beautifully overgrown with climbers and colourful flowers. The private gardens are located across the road. They are very pretty, but judging from the sludge on the lawns, they flood on a regular basis. The Thames is a tidal river after all and living on its banks comes with the drawback of having a flooded garden.

I rode onward through Hammersmith past the Fulham stadium, through Bishop's Park and passed the posh Hurlingham Club. I crossed the river back to the south side on the Wandsworth Bridge where I rejoined the path in front of Battersea Reach before reaching my house again.

If you're not the lucky owner of a bike, not to worry. The Thames path happens to be very walkable too.