Covent Garden is my lunchtime playground, so when I was invited to go on an Insider London tour through this area, I was really curious to see this part of town from a different point of view.

I met Helen, our very animated tour guide in front of M&S. She was going to take us on a 90-minute Quirky London tour starting from M&S on to the Piazza, after which we strolled over to Somerset House and on along the Strand towards Trafalgar Square. She told us many weird stories about Covent Garden's past and present. There are too many to list them all in one blog post, so here are the highlights.


Our first stop was at the Piazza with its iconic covered market. Who knew that the little rooms above the shops where I do my lunchtime shopping every day, were once rented by the hour? In fact Covent Garden apparently used to be the playground for ladies of the night as they waited for gentlemen coming out of the theatres and wanting to continue their evening entertainment. 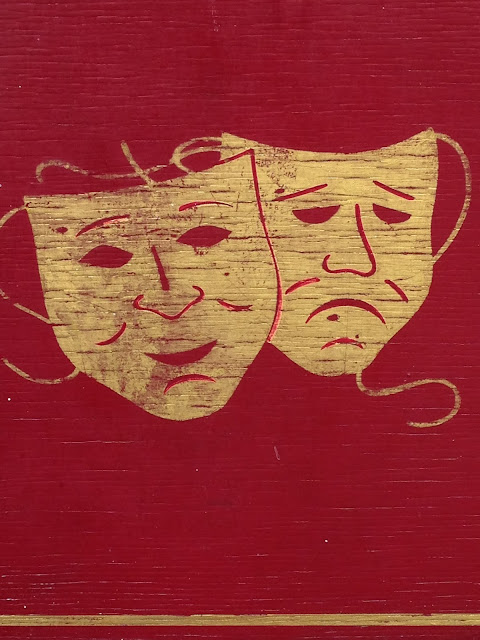 Under the arches of the covered market, we took a little nosy around in Henry Pollock's Toy Museum. Helen explained that Pollock used to sell toy theatres which were then very popular among teenage boys.

Helen told us the story of the infamous Nell Gwynne who started her career as an orange seller on Drury Lane, and went on to become a stage actress and even the king's mistress. This doesn't sound so weird, you might think. However; Nell wasn't selling the oranges to be eaten. They were used to camouflage the bad smell of Victorian London(ers). Mind you, that an orange would have come handy on some parts of the tour. 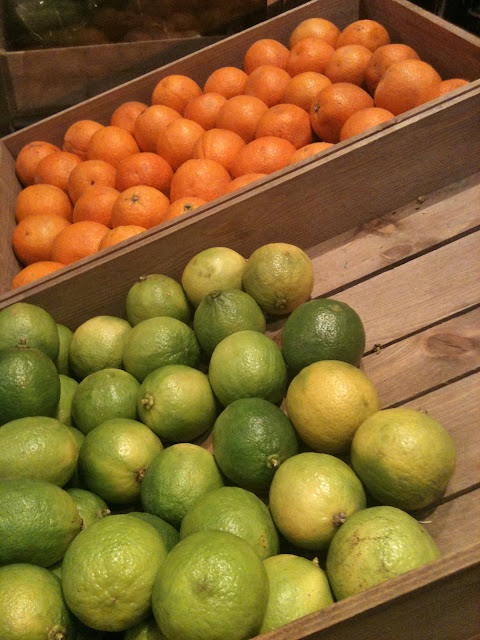 We walked on past a coffee house where back in the day people gathered not only to drink coffee, but also to talk politics or philosophy or even dissect a dolphin. Only men were allowed. No wonder there used to be a female action group that was campaigning to ban coffee.

Helen showed us the driveway at the Savoy, guarded by a leafy copy of Kaspar the cat and the only street in the UK were you drive on the right side of the road. Kaspar the cat is an art deco statue and resident of the Savoy. He has warded off bad luck for 86 years as the hotel staff always set a plate for him at dinner parties of 13. 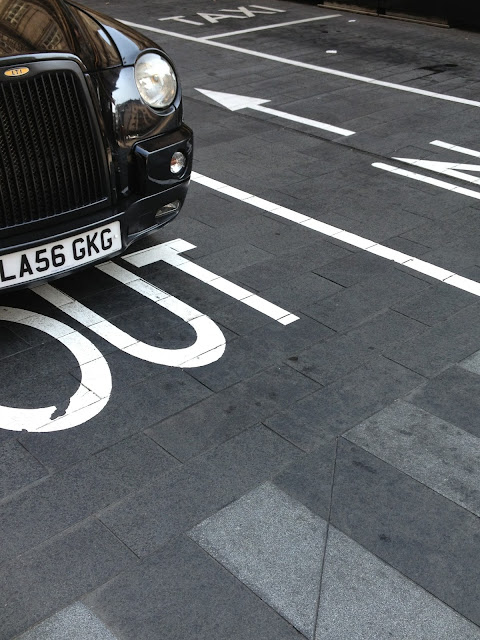 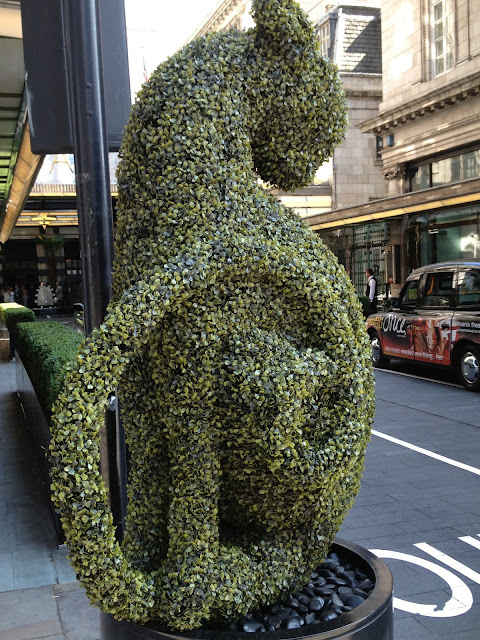 We walked past The Theatre Royal where the members of The Sublime Society of Beef Steaks used to meet in the 1700s. The sublime members of this gentleman's club, did indeed gather once a week to eat steak.

On our way to Trafalgar Square, we passed a street lamp that burns on sewage and then stopped at the smallest police station in the world with room for one police person. Before saying her goodbyes, Helen pointed out that the lions that lie at the foot of Nelson's column actually have kitty cat paws instead of ferocious lion's claws. All due to the fact that the sculptor was working off a real dead lion that started rotting before he could finish his work. She added that some people actually had a picnic right at Nelson's feet once. 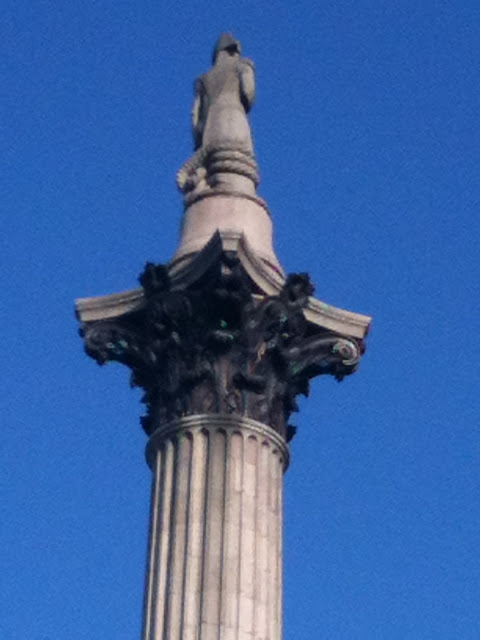 There were many more weird and wonderful stories told on this Insider London tour, but I will leave that for yourselves to discover.