The Cat Cabinet, a Cat Museum in Amsterdam 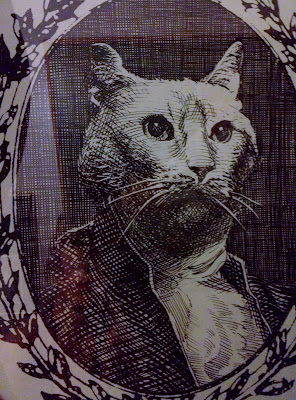 The things you do when you're a tourist in your own country. When I was in Amsterdam last weekend, I decided to check out Het Kattenkabinet, or the Cat Cabinet located in one of the historic canal houses on the Herengracht. 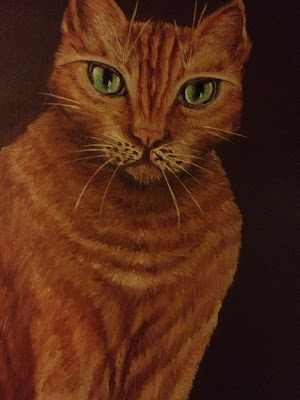 I'm not exactly a cat afficionada, but this museum was a pleasant surprise. It was founded by Bob Meijer, to commemorate his beloved J.P. Morgan. Not the famous American Banker, but a cuddly, red tubby who lived with him from 1966 till 1983. 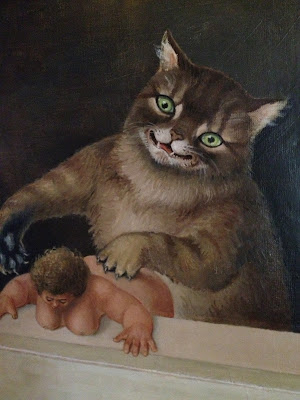 The collection on the first floor of this impressive canal house, shows you the role of our feline friend played in art, religion, culture and advertisement. There are paintings and sketches of famous artists such as Rembrandt, Picasso and Manet, and not so famous artists like Van Der Steen. 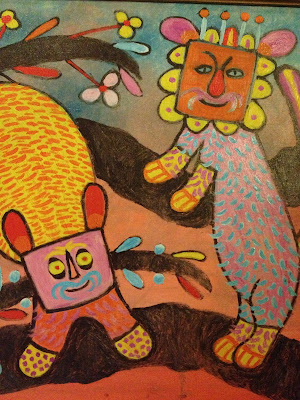 There are statuettes of the Greek God Bastet, an African cat mask and a Japanese Maneki-Neko or welcoming cat. You'll see the cat playing an important part in 19th century advertisements depicted on posters by Toulouse-Lautrec, Alphonse Mucha and Steinlen. 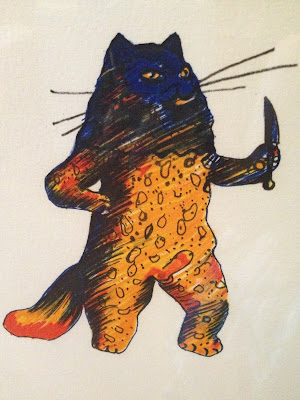 There are lots of other quirky cat artefacts like a pinball machine with porcelain cats, Grizabella's costume from the musical cats and poems written by famous Dutch authors on the ornate mirros in each room. Feline themed of course. Apparently there are still four cats living on the premises, available for unlimited petting, but unfortunately they didn't make an appearance when I was there. 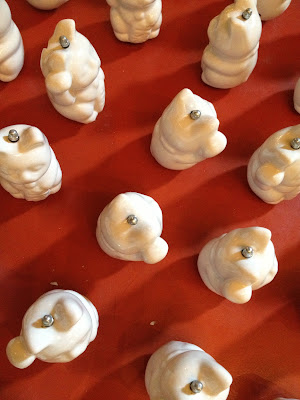 Also tugged away in a little corner, you'll find an entire shrine dedicated to J.P. Morgan, complete with his own dollar bills and what used to be his favourite cat bed, and a massive portrait of the man himself. 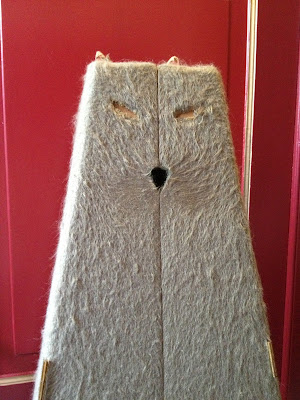 This museum did bring a smile to my face and even if you're more dog than cat, it's a good chance to take a peek behind the façade of one of the houses in the Golden Bend, home of the most expensive canal side properties in the country.

Click here for more information on the Cat Cabinet