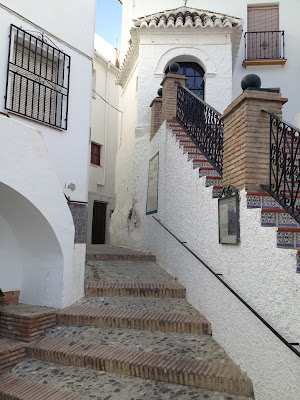 When you think of Andalusia, you think of the White Villages which according to many guidebooks and travel websites are located in the province of Cadiz. But one wise Spanish man from Andalusia once said: What white villages are you talking about? All the villages in Andalusia are white. So really, you can take your pick and here are some of the villages I visited last week. 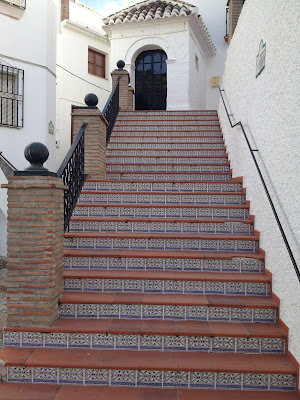 Sayalonga
Literally it means long skirt and long it certainly is. I'm not sure where the skirt bit came from though. The village is draped over the edge of a hilly ridge and you do need to be relatively fit to walk from one end to the other. There's a lively town square with some cafes and a market on some days. There's even a museum about the town's history. 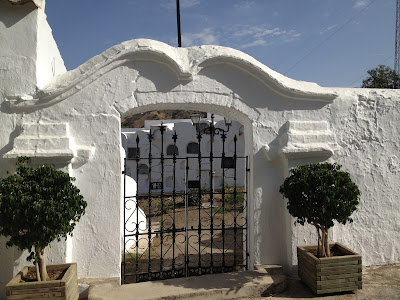 However, the highlight is its cemetery. In this area they don't bury the dead. They are resting in small tombs above ground, apparently because the ground is too hard. It's a very peaceful place with views across the surrounding foothills. 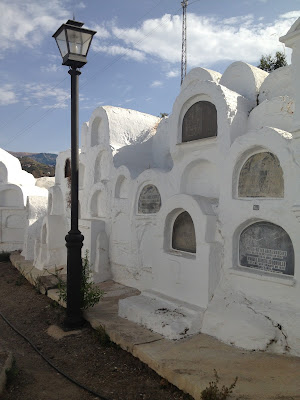 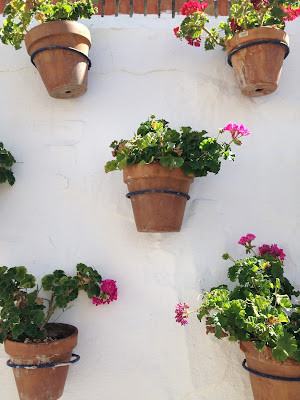 Torrox
Torrox lies East of Sayalonga. It's also perched on the hillside and lots of character. It's centred around the Plaza de la Constitución, the town square with plenty of cafes and outdoor dining options. For nosy explorers there are official walking routes that are clearly signposted on the white walls of the town shops and residences. 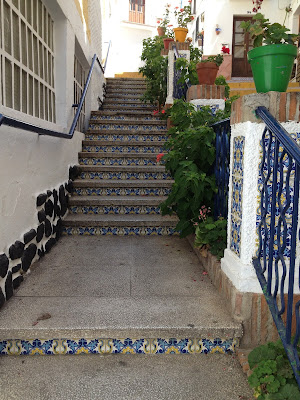 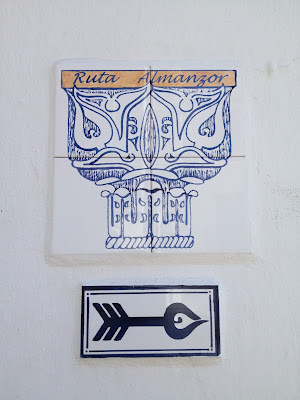 You can visit and old Roman villa and there is a charming chapel just outside of town, overlooking the Med and unfortunately, the newly built highway. If things get too hot, you can hit the beach at Torrox Costa and stroll along the wide boulevard lined with restaurants and cafes. 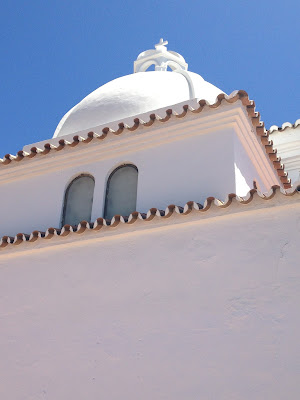 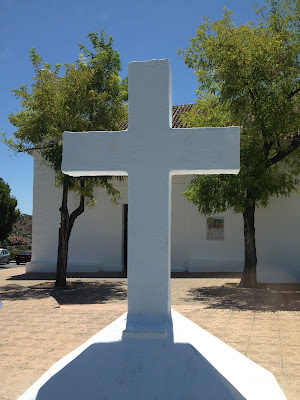 Alcaucín
Alcaucín lies inland, on the edge of a natural park called Sierras de Tejeda. The name of the town stems from the time when Arabs still ruled this part of the world and it means the Arcs, although no one seems to know why. It's a compact village with narrow streets that seem like a labyrinth. We had a peek in the town's church, had a cool drink from the colourfully tiled town fountain and had lunch on a shady terrace at one of the restaurants. 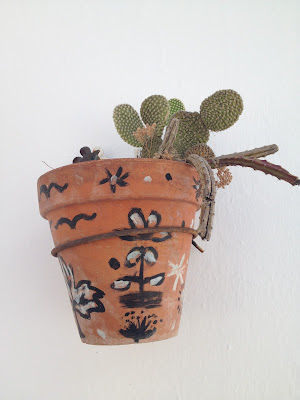 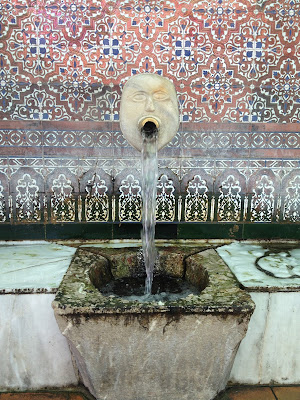 These are but three examples of the many villages that are dotted throughout the region. All of them have their own charm and character and of course they are very very white. 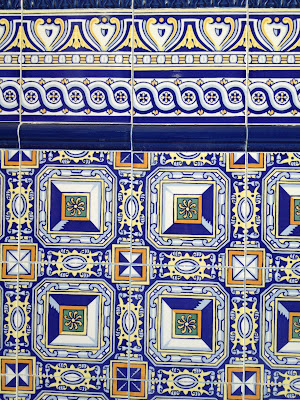