Church of Bartholomew the Great 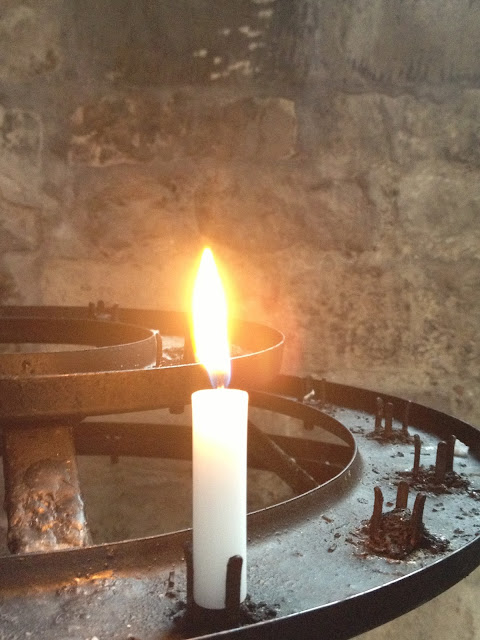 I love wandering around aimlessly, while letting fate decide what you'll run into. Last week I happened to find myself in the Smithfield Market area, where I stumbled upon the magnificent Priory Church of  Bartholomew the Great. It's what you could call a celebrity church. A church that featured in movies like Four Weddings and a Funeral, The Other Boleyn Girl, Shakespeare in Love, and many more. 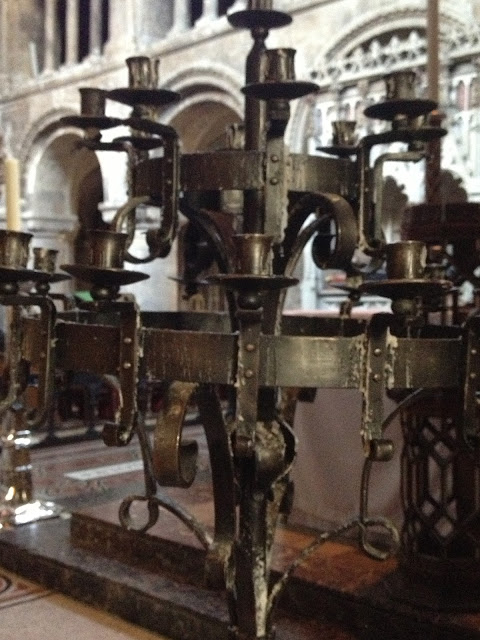 This church lies tugged away behind a Tudor, timbered gatehouse facade. When you walk through the gatehouse you end up on a walkway flanked by the nave turned graveyard on the left and the former cloister garden on the right. St Barts, as it's lovingly called, was built in 1123 as part of a monastery of Augustinian Canons, but the tower dates back to the 17th century and the porch to the 13th. This makes it the oldest church in London, which is still in use. 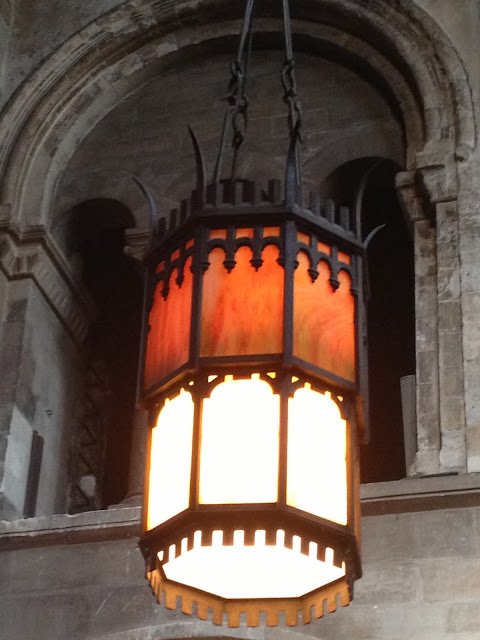 The rugged, Roman interior is no less stunning. Even though the church is quite dark, there are shafts of light falling through the high windows above the arches and triforium arcades, highlighting the magnificent stonework. I walked around and learned that the Lady Chapel was turned into a printing house where Benjamin Franklin, one of the founding fathers of the US of A used to work. I admired the font in which the painter William Hogarth was baptised and took some photos of the oriel window Prior Bolton installed in order to spy on his monks. Of course I couldn't help myself trying to find the spot where Hugh Grant got punched out by his jilted bride. 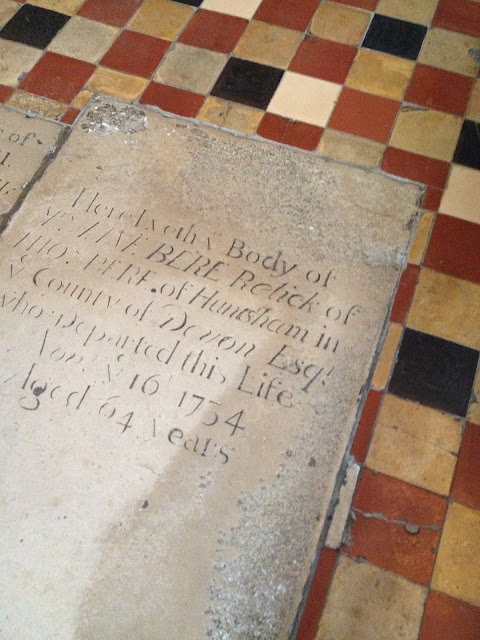 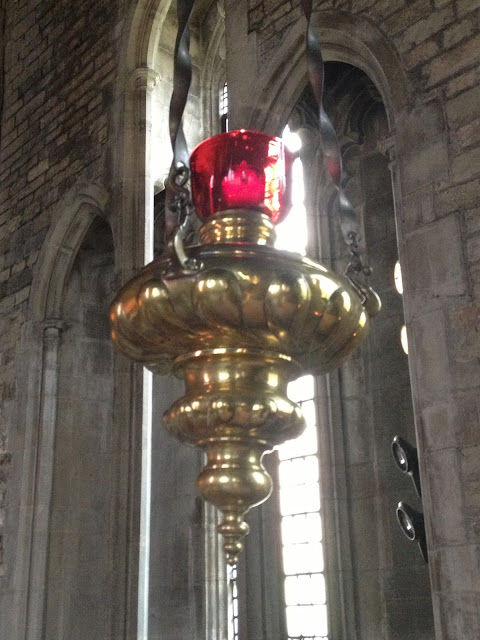 After my little self-guided tour, I went to the airy, and tranquil Cloister Cafe for a frothy cappuccino and a generous slice of cake. Looking out through the stained glass windows, into the former cloister garden, I whiled away a good two hours here. It's just such a dreamy setting that it's no wonder this church has played many parts in several movies. If only churches could get Oscars. 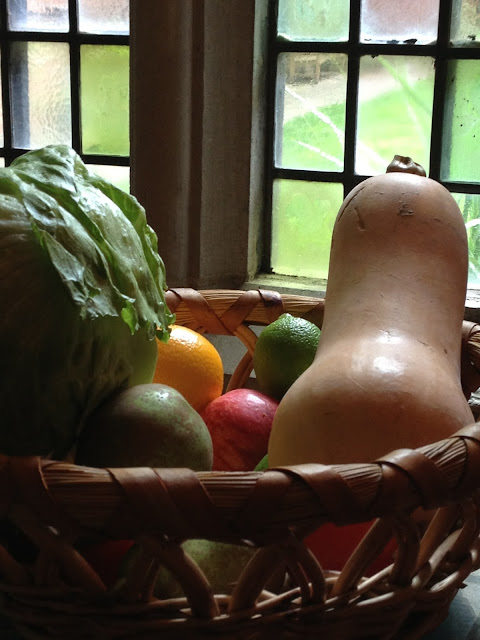 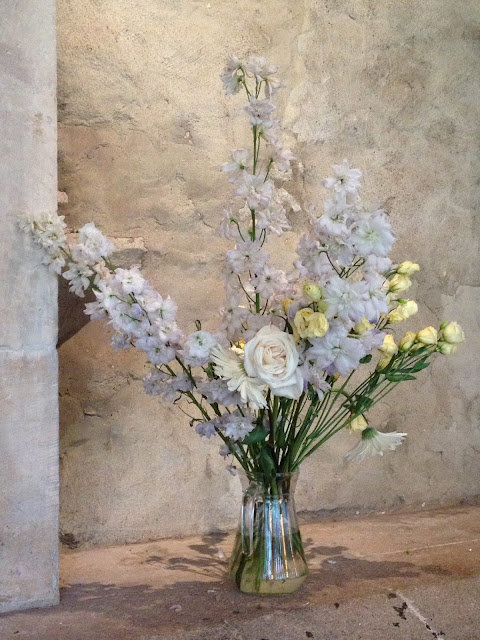