A 1933 Bauhaus Slaughterhouse in Shanghai 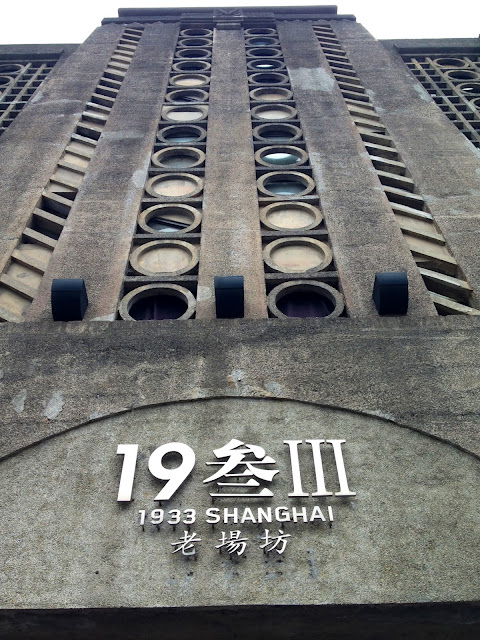 When you think of Shanghai, you think of ultra- modern skyscrapers, higher than anywhere in the world and kitted out with flashy neon lights. I certainly wasn't expecting any 1930s Bauhaus buildings hidden in the urban Shanghailese landscape. 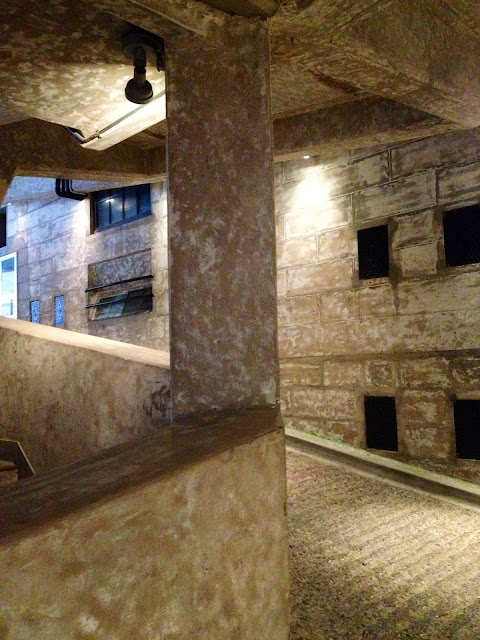 The building is known as 1933, because, you guessed it, it was built in 1933. It was designed by British architects as a slaughterhouse, but was built by Chinese developers in the Hongkou District. It has served many purposes after that. It was a medicine factory and served as a cold storage as well, but by 2008 the building had become derelict. It was restored and turned into a commercial hub where art, style and cuisine seem to come together. 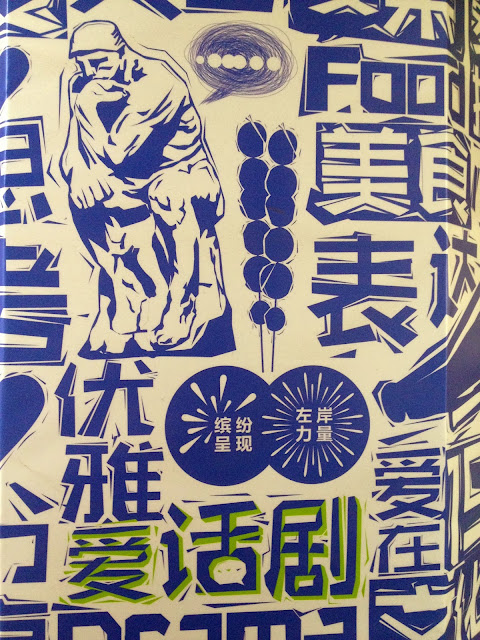 The 4 storey building is set around a large atrium which was where the slaughters did their work. The different floors are interconnected with walkways, steps and ramps. Although they were meant to create an organised flow of workers and cattle, I did feel like I was walking around in a labyrinth and got a bit confused a few times. 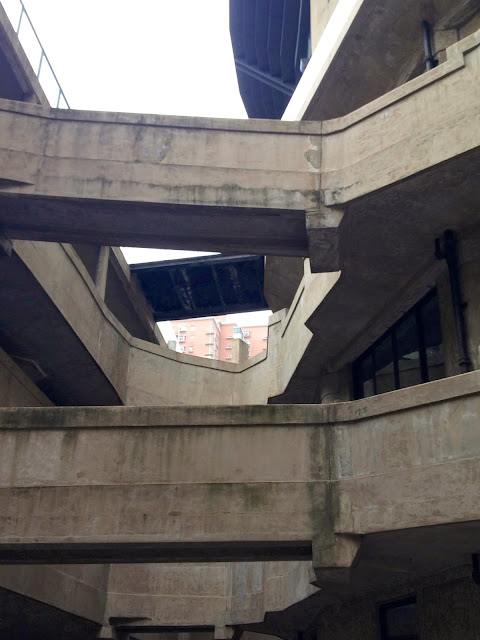 But that's okay. There are a few trendy clothing and interior shops and as you walk up, you'll find a selection of local and western restaurants as well as coffee shops. There is even a cigar bar and a Ferrari shop on the ground floor. Other spaces are used for offices, galleries and workshops and some are still left empty. 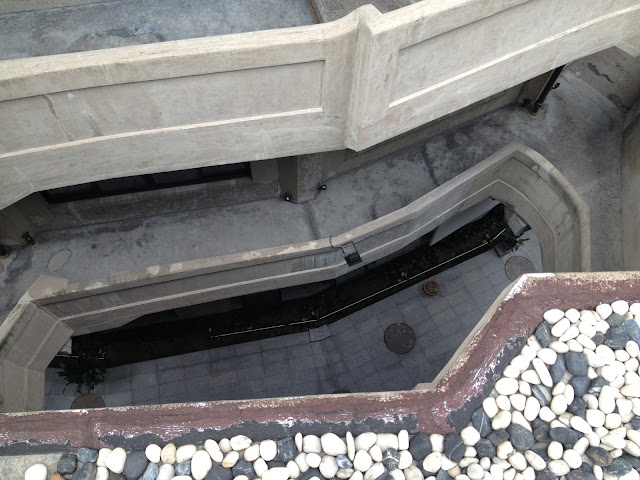 I loved waking around the building and it certainly is a must see if you're ever in Shanghai. Especially if you like your buildings historic instead of state-of-the-art. 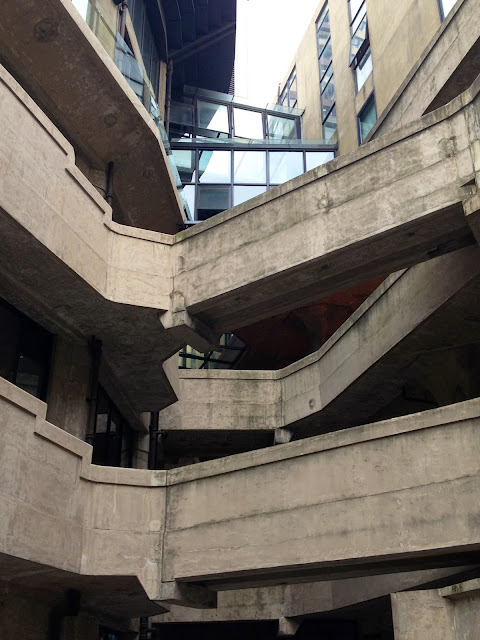