A Love Garden in China 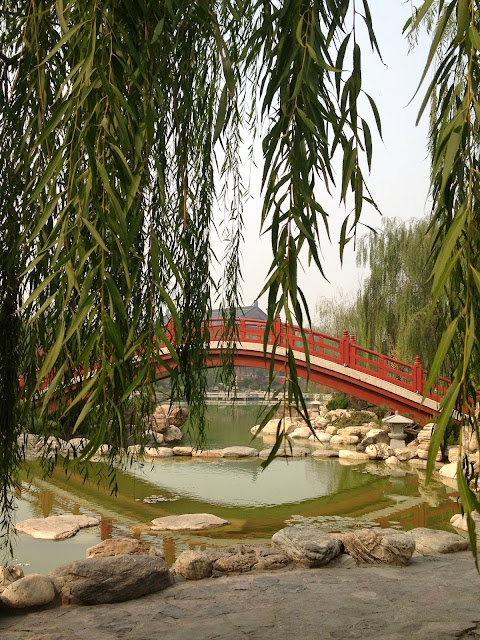 When I think of China I think of gardens. Romantic gardens dotted with secluded pavilions, weeping willows peppered around ponds where lots of koi carp swimming around lily beds. The gardens at Huaqing Hot Springs en route to the Terra Cotta army, couldn't look any more romantic, but while I walked around, they revealed a tragic love story. 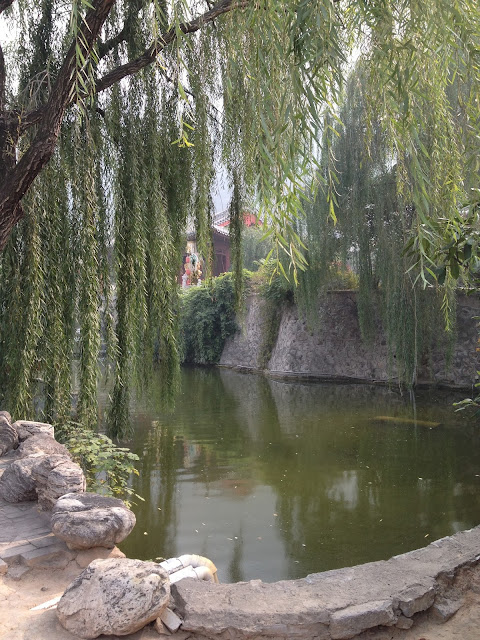 The Huaqing hot springs and gardens have attracted lots of high profile people over the centuries. From around 221 B.C. until 907 A.D the baths were used by the Emperors and their concubines who they bathed in the Nine Dragon and Guifei hot springs that are located here. The ruins of the baths are still there and gives you a good idea of what they would've looked like. This also the place where Empress Dowager CiXi and Chang-Kai-Chek hid out. But what it's best known for is the tragic love story of Tang Emperor Xuanzong and his concubine Yang Guifei. 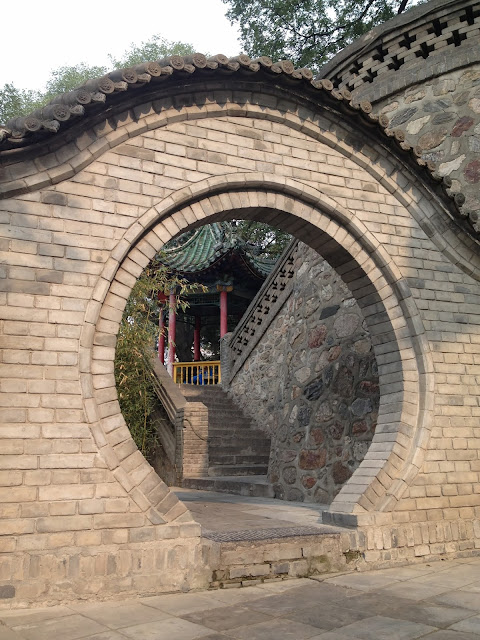 Yang Guifei was a very beautiful woman who was the emperor's favourite concubine. He loved her so much that he neglected his duties and political affairs. After an coup that ended in an eight year civil war, which Yang Guifei was to blame for, the emperor was forced to have her executed. He did so reluctantly and had her killed by a eunuch. He never was able to forget her and was often seen weeping at one of her portraits. 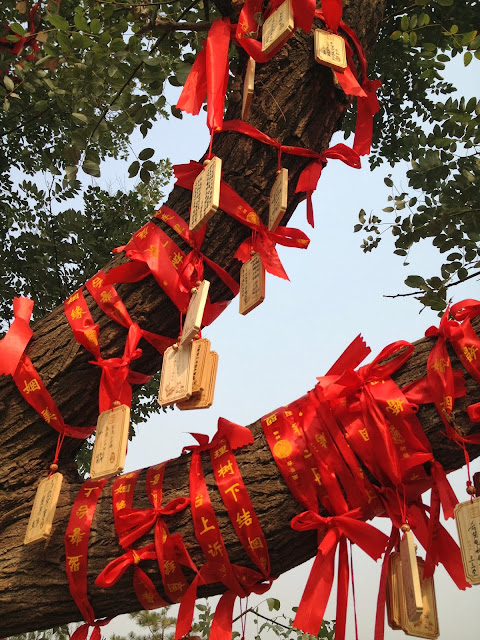 The gardens at Huaqing hot springs is full of reminders of the couple. There is the where Yang Guifei would overlook the gardens and brush her long hair. And there is the Love Promise Platform where they promised to love each other for ever. On the platform stands a tree, which according to popular, is a lovers tree that the couple planted themselves. Over the centuries the branches of the tree intertwined as if engaged in an eternal embrace. It is said that Yang made a wish when they planted it saying: In the heaven we shall be birds, flying side by side and on the earth we shall be flowering springs on the same branch. 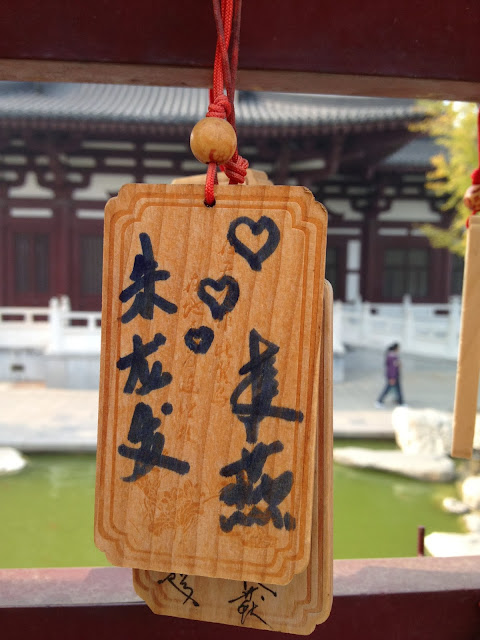 The pavilion is now a very popular photo spot for modern day loved up couples. Like the imperial couple, they also promise to love each other for ever and hang their written love promises written out on red labels in the lover's tree. Let's hope their love stories will have a happier ending than the one of Yang Guifei and her Emperor. 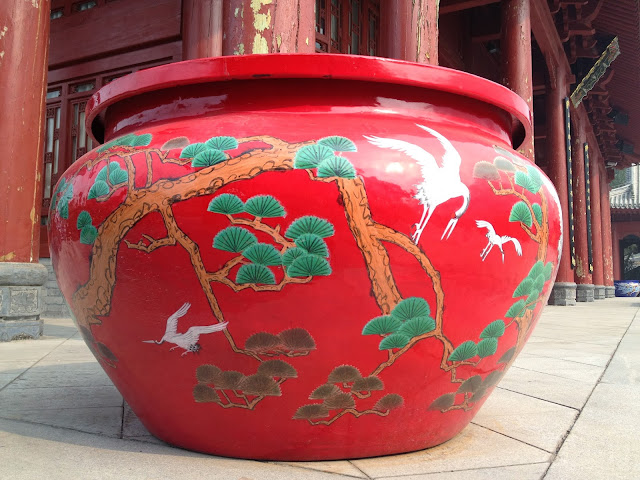