A Muslim Market in Xian 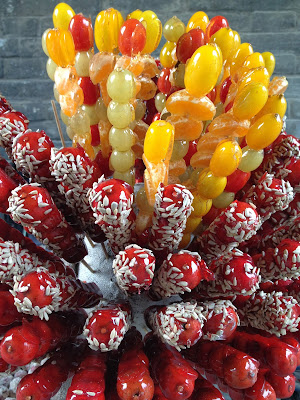 Usually people travel to Xi’an to see the Terracotta Warriors, but as I found out on my China holiday, there’s a lot more to this historic town than a bunch of stone soldiers. 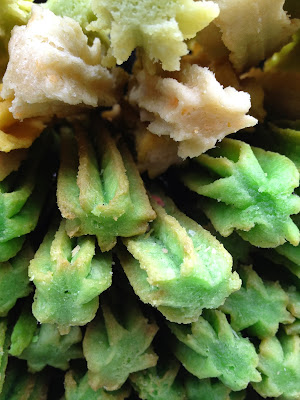 After I had explored the ancient Xi’an city wall, which I wrote about in my previous post, I headed up north to the Muslim market area. The fact that I had no idea what to expect from a Chinese Muslim market, made me really want to visit this part of Xi’an. 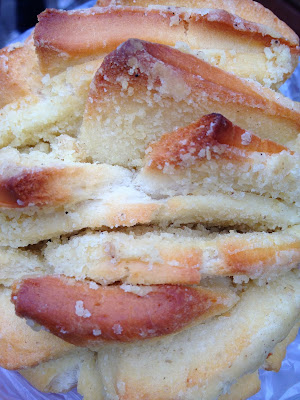 The Muslim quarter which stretches out over several blocks and there are about 20,000 Muslims that live in this area. The market is located right behind the Drum Tower. The tree lined main street is car free, so you can safely look around the shops, restaurants and stalls. It’s worth popping into the little lanes off the main street, where it’s all a bit more quiet and almost tourist free. The market is a great place to stock up on souvenirs such as DVDs, clothing and bags., but you can also sample some traditional Chinese Muslim delicacies. 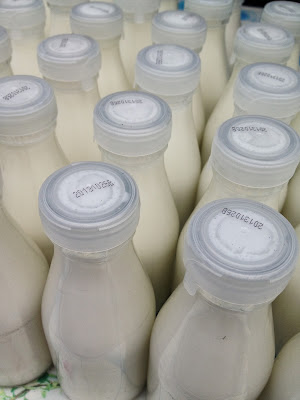 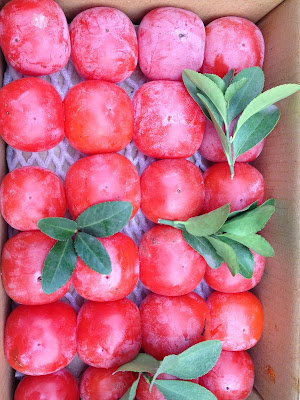 I saw BBQed squid and Scorpions, steaming dumplings and fragrant noodle soups. There was a stall selling slabs of crushed caramel peanuts, fried eggs on a stick, stinky tofu, and lots of things I didn't know what they were. I bought a fried banana on a stick, a cup of freshly squeezed pomegranate juice and a big loaf of salty bread. 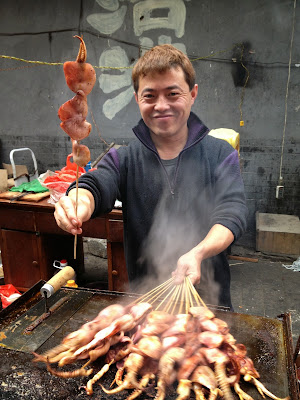 As I was walking around, getting lost in the little alleys, I happened on a mosque. I decided to have a wander around and learned that this mosque is also known as the Great Mosque and is the best preserved, oldest and largest in China. It was built in 742 during the Tang Dynasty when Islam was introduce in China by Arab salesmen from Persian and Afghanistan. 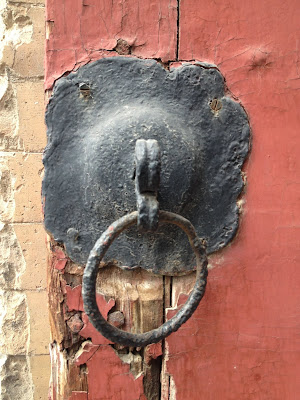 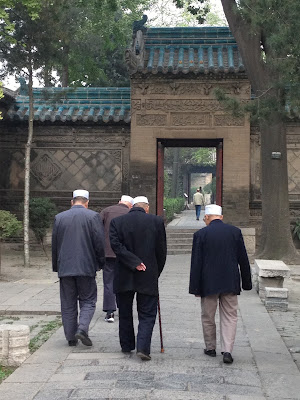 Even though the mosque looked like it could use a lick of paint here and there, it was a very nice respite from the busy market streets and the perfect spot to enjoy my harvest from the Muslim Market. 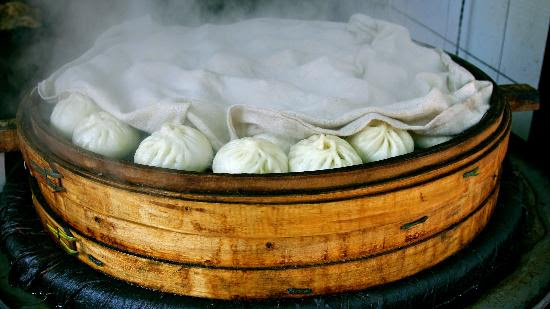 This photo of Muslim market is courtesy of TripAdvisor