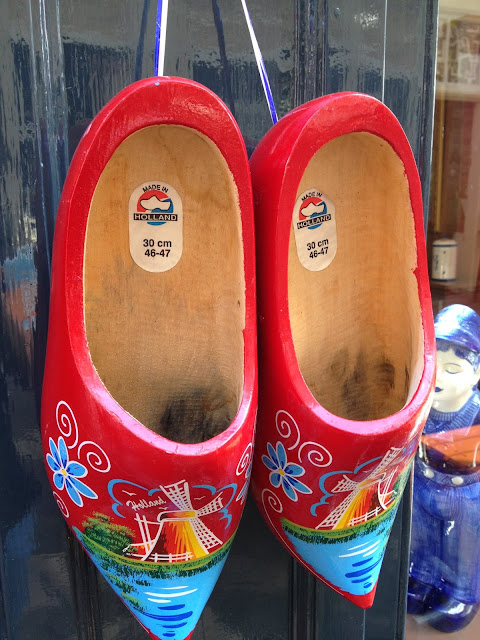 The Dutch have a reputation of being laid-back and easy-going, but don’t be fooled into believing that day to day life in the Netherlands comes without any protocols or etiquette. Take it from a native.

As in most countries, it’s customary in the Netherlands to shake each other’s hand and to state your first and last name when meeting someone for the first time. However; if you’re meeting them for a second or even third time, expect to be kissed on the cheeks. Bear in mind that the Dutch do this three times on alternating cheeks, starting with a peck on the left cheek. 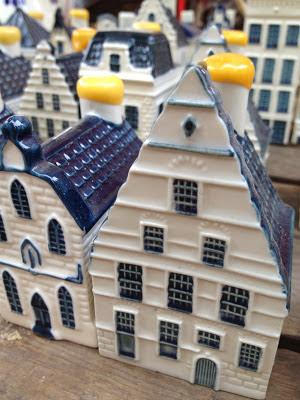 The Dutch don’t do drop-bys and certainly don’t appreciate it when people visit them unannounced. Make sure you call well ahead before visiting a Dutch home to make sure it is convenient or else you will probably find yourself in front of a closed door.

Making a phone call also comes with a few do’s and don’ts. It’s considered polite to state your name when picking up the phone and also when you’re the one making the call. Formally the Dutch say their first and last name, informally a first name is enough. A simple ‘hello’ just won’t do. 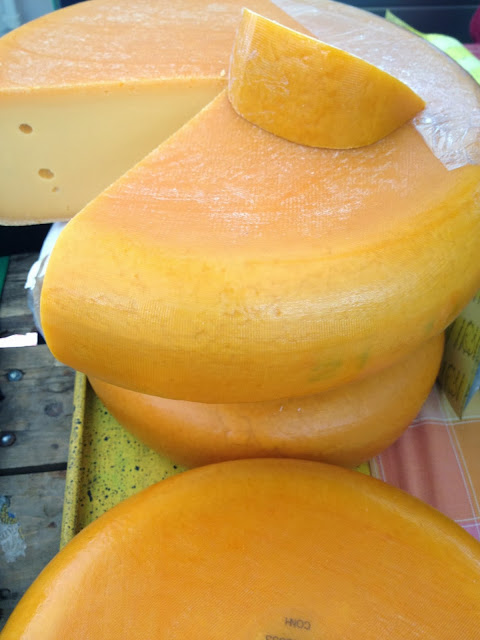 When you’ve managed to be invited to a Dutch home, be it for dinner, coffee or a drink, make sure you are on time. The Dutch are very punctual and won’t appreciate tardiness, however fashionable you might think it is. Do bring a small gift for the host, be it a bouquet of flowers, a bottle of wine or a box of chocolates. Showing up empty handed is a big no-no.

If you happen to attend a Dutch celebration of some sorts, you will be expected to congratulate … well, everyone. It doesn’t matter whose birthday it is, who graduated or who landed a new job, you congratulate anyone remotely related to that one person. It would be rude not to. 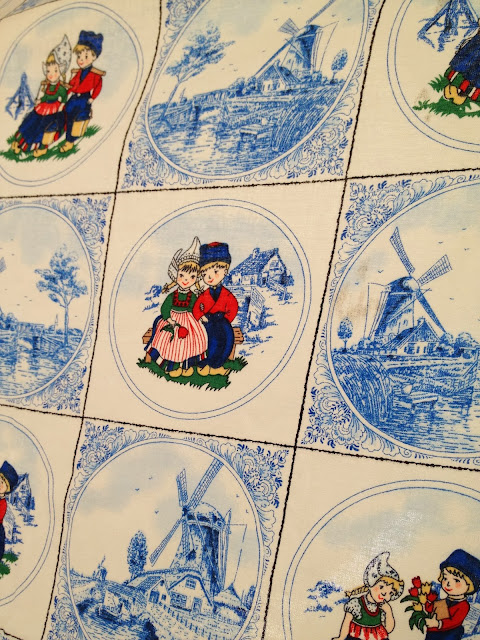 When you’re enjoying food or drinks that you particularly like in the company of a Dutch person, you can show your enjoyment by waving your hand with your palm facing your cheek. You can emphasise this gesture by uttering a loud ‘hmmmm’.

When the bill is presented, the Dutch expect this to be split 50-50. Anywhere else in the world this would be called ‘going Dutch’, in Holland it’s simply called common courtesy.

When saying their goodbyes, the Dutch repeat the aforementioned ritual of the three kisses, followed by uttering ‘dag’, ‘doei, or ‘tot ziens’ after which they jump on their favourite mode of transportation: The omnipresent bicycle. Because anything else just wouldn’t be Dutch.