Beijing is like marmite, you either hate it or you love it. I for one loved walking around the old streets that are known as hutongs. You really get a sense of old China while walking around the small alleys lined with traditional courtyard houses. Especially the area around the back lakes, which is brimming with shops, restaurants and lots of historic points of interest. 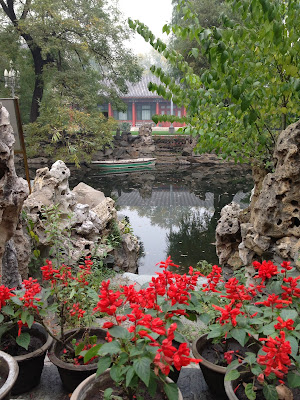 You could easily spend a few days discovering this area, but if time is not on your side, here are my favourite discoveries around Lake Hou Hai. 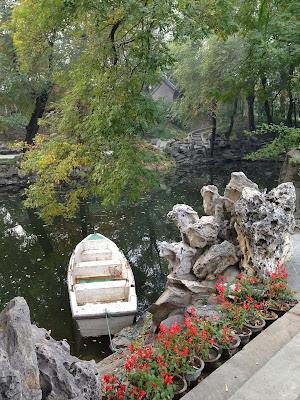 1.       Take a tour around the area in a real rickshaw.
You don’t need to search long in order to find one of these as the rickshaw riders are lingering on pretty much every corner beckoning potential customers. As annoying as it gets to be asked if you want to jump in, it is a good way to get more information about the history of this hutong area. Provided your guide speaks some English… 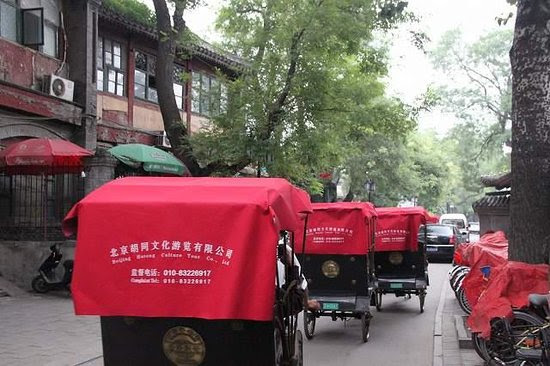 This photo of Nanluoguxiang is courtesy of TripAdvisor

2.       Visit the former residence of Prince Kung who was not only a prince, but also an important statesman during the Qing Dynasty. He was probably best known for trying to modernise the country towards the end of the 1800s. His house is very popular among local tourist groups, so I visited in the morning when it was still fairly quiet. It’s a massive traditional courtyard mansion with an extensive landscaped garden in the back. It’s the biggest and best preserved mansion and allows you to get a glimpse into the life of the privileged classes of China's past. 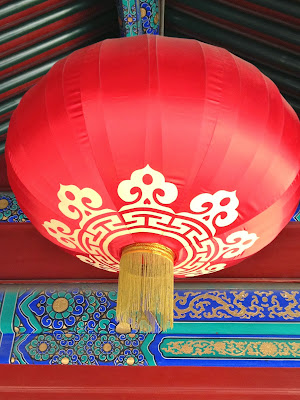 3.       Have a wander around the former residence of Soong Ching-ling
Soong Ching-ling was the second wife of Sun Yat-sen who was the first president of China.
To be honest I’d never heard of this lady before I went to China, but she was a very important figure in Chinese history and not only because of her husband. This lady held some prominent positions in Chinese government as well. She died in the residence that sits on the shores of Houhai lake and its interior has been left as it was in 1981. Next to the house is an elaborate exhibition about the life of this lady and of China’s turbulent 20th century history, which had me totally absorbed for a god hour. 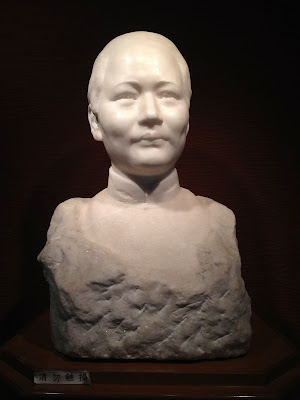 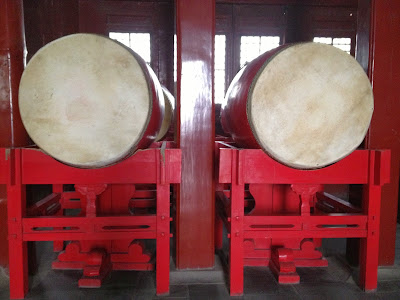 5.       Browse through the shops and stock up on your souvenirs in Yandaixie street or have lunch at one of the many restaurants that line the lake. There are lots of different cuisines to choose from ranging from traditional Chinese to Italian Pizzas. There are some classy restaurants down towards Qianhai lake with lovely views across the water. 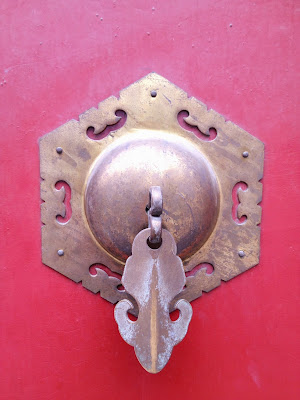