Berlin's landscape has changed so much since the wall came down that it's sometimes hard to tell which part used to be the West side and which one the East. Both sides now are dotted with modern high rises, trendy shops and hip eateries. But if you look a bit closer, there are ways to tell whether you are in the East or the West. 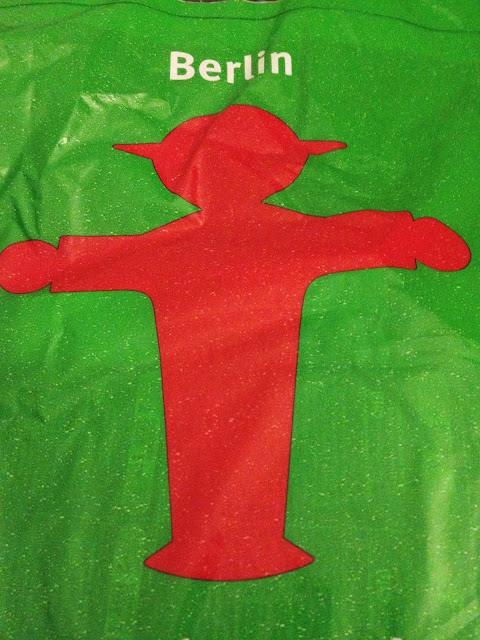 One way to know where you are is to look out for the cobblestone trace of the wall that meanders through Berlin, but the easiest way to determine what side you are on is to look at the pedestrian traffic lights. In the former West they look like any other traffic light throughout the world, but in the East the little green and red man looks a little bit different. In the East he looks bit more cheerful and he wears a hat. He is so distinctive that he's turned into somewhat of a cult figure. It's the Ampelman or traffic light man. 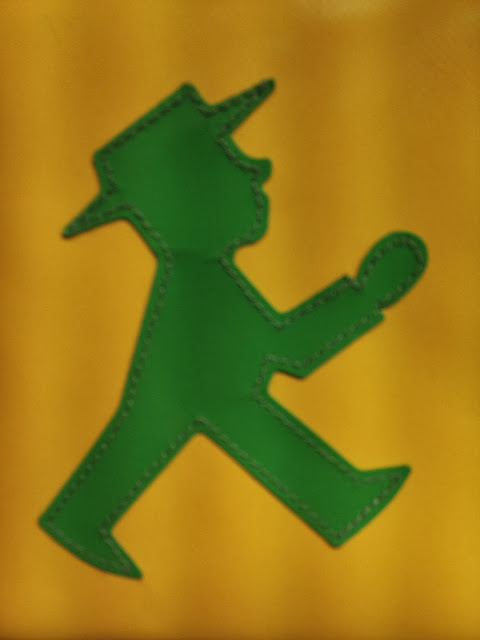 The cheerful man dates back to 1961 East-Berlin when he was introduced to this side of city to distinguish the traffic lights for cars and pedestrians throughout the GDR. He was introduced with much media fanfare and he his popularity after that soared. He was used for traffic education videos, he played a part in a televised cartoon and he was the main character in several comics and games. 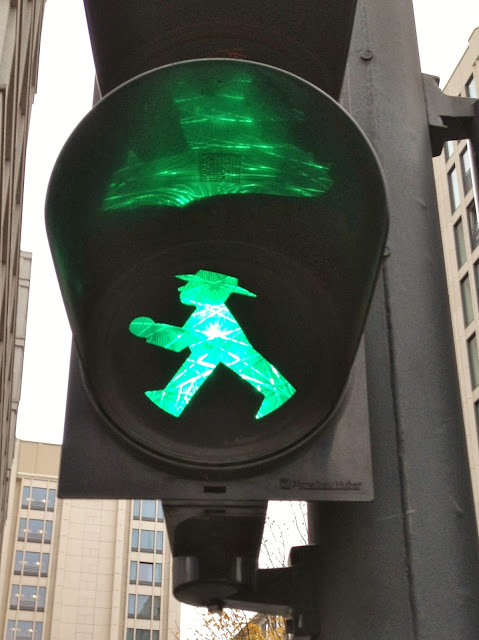 When Germany was unified there were several attempts to standardise the traffic lights according to the West-German design, and he disappeared for a while. However the Ampelman had acquired such a large cult following and their protests made sure that these plans were turned back and the Ampelman made a come-back. 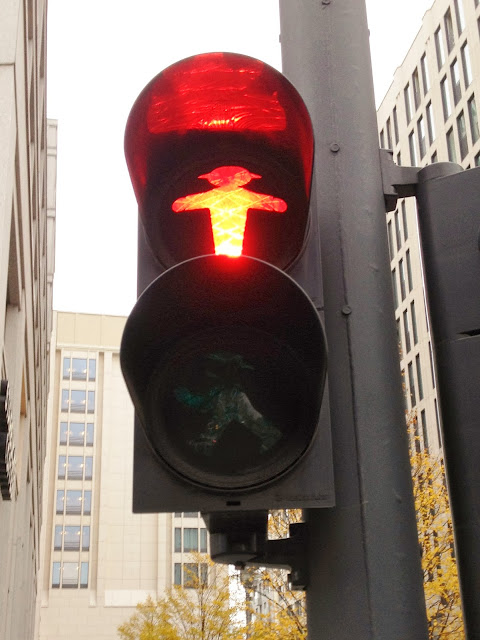 Even though the Ampelman might not make any TV appearances anymore, he remains a highly popular and beloved figure. And with several Ampelman souvenir shops popping up like mushrooms, it looks like the Ampelman is here to stay.