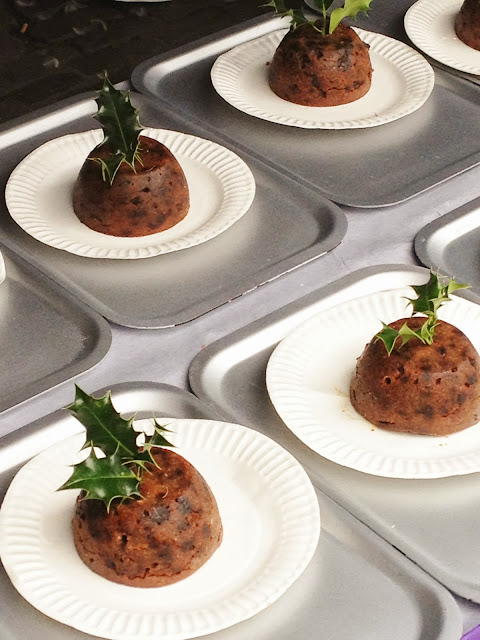 I'm not a fan of Christmas puddings, but when they're the stars in a relay race in central London, I'm their number one fan. This morning I watched the 33rd Great Christmas Pudding Race of which all proceeds go to Cancer Research. 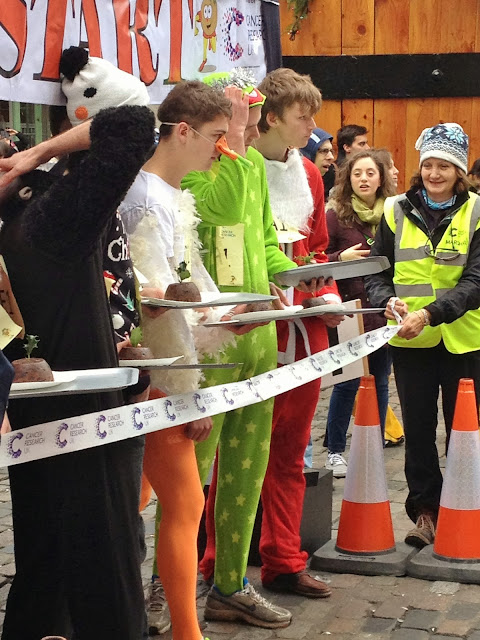 The race, organised by Cancer Research took place at the Covent Garden Piazza right in the heart of London's West-end. Teams consisting of 6 contestants ran around an obstacle course consisting of a bouncy slide, Christmas trees, balloons filled with flour, and more. And as if that wasn't challenging enough, they did this while balancing a Christmas pudding on a paper plate. Cheered on by hundreds of on-lookers, the teams dressed up as elks, Santas and presents competed for the much coveted Christmas Pudding trophee and of course to raise money for the charity. 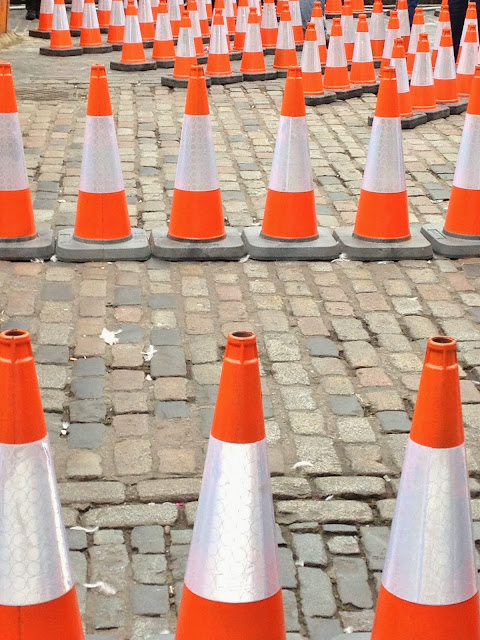 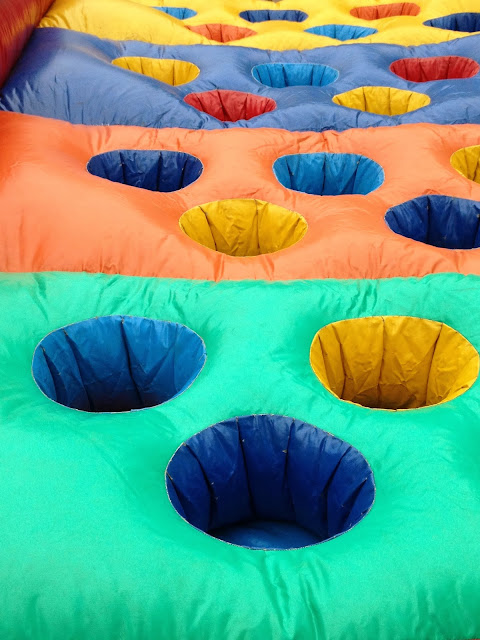 The programme was varied. The opening was performed by a Queen Elizabeth lookalike, there was a fancy dress parade followed by a zumba warming up for the contestants before the first race. In between the three races, the crowds and participants were entertained by a Star Sisters style trio called Viva La Bop. The event finished with the presentation of the prizes to the winning teams. 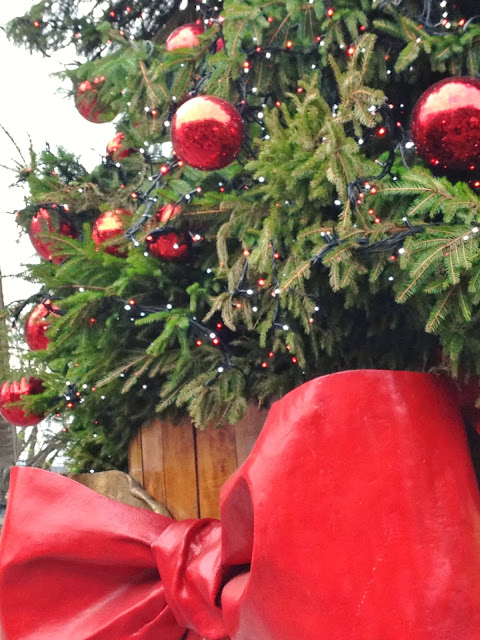 Like I mentioned before the Great Christmas Pudding Race is an annual event, but if you just can't wait a whole year, you might wanna dig out your Rudolph costume and head down to Brighton next weekend. It's not too late to sign up.