The Great Wall of China


The main reason for me to travel to China was to see The Great Wall of China. I believe it is just one of these things that you have to see once. It's one of the Seven Wonders of the Middle Ages, after all. So as soon as I had arrived in Beijing, I booked myself onto a tour to Mutianyu. 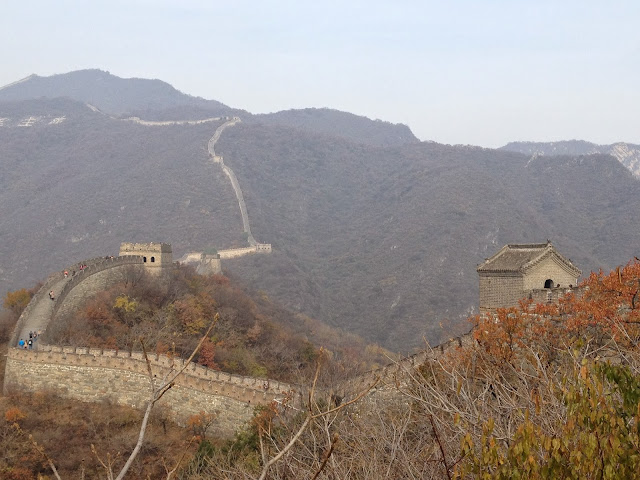 You can visit the wall in lots of different places, but I was told by the nice gentleman at the tourist office, that the the best place to see the wall is at Mutianyu, which is not as touristy as say, Badaling where you walk on heads rather than century old stones. The stretch of wall here, snaking along the mountain ridges, is also more intact than at any other part, open for visitors. When we got to Mutianyu we made our way through the busy high street and up the mountain via the cable car. The views from our gondola were promising us that this was going to be an amazing experience. The sun was shining and the autumn shades of yellow, red and brown of the trees were like a patchwork blanket draped over the mountains. 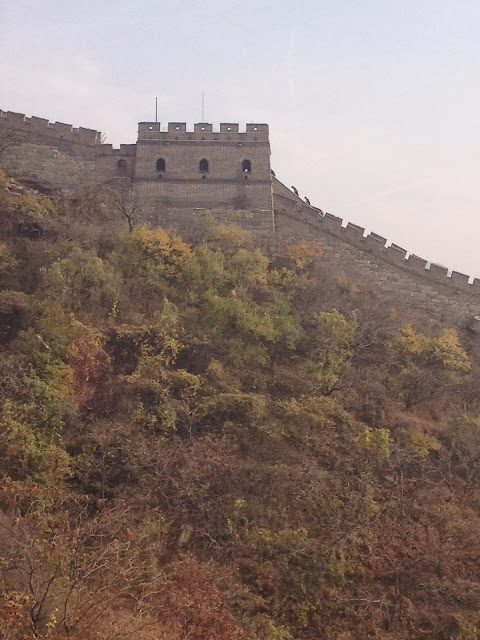 When I got off I had to pinch myself. Here I was on the flipping Great Wall of China. I had read about it, seen it in pictures at school and now I was walking on it, touching it and seeing it with my very own eyes. 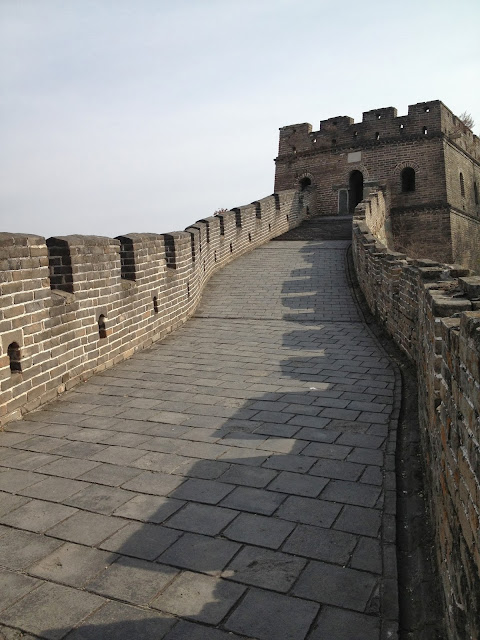 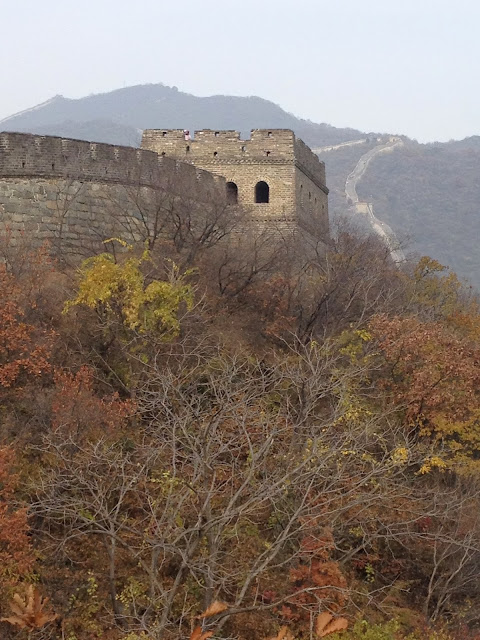 Some parts of the wall were flat and easily walkable, but as I approached tower 20 the steps were getting steeper and steeper. At the top of the tower I took a breather and sat down to take in the view of the surrounding area. All I could hear was the wind, a couple of birds and the distant voices of some schoolkids. 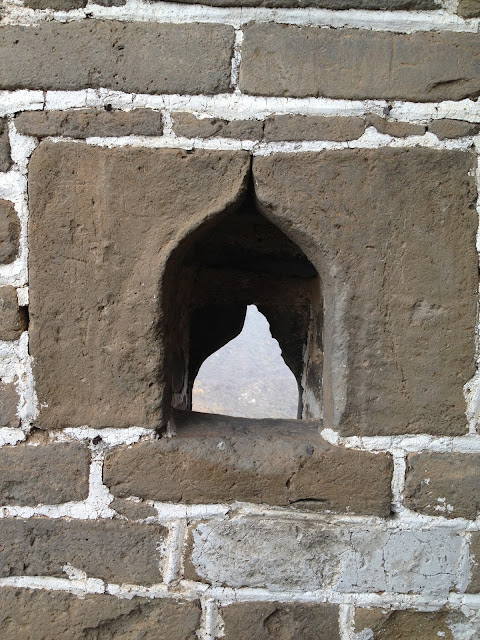 I could have stayed on a lot longer, but our visit was timed for only 2 1/2 hours, so I headed back to the cable car and down to the village. After a hearty lunch, we headed back to Beijing where we were to visit the famous Forbidden City and Tiananmen Square. But I'd already made up my mind that seeing the Great Wall was going to be the highlight of my trip to China. 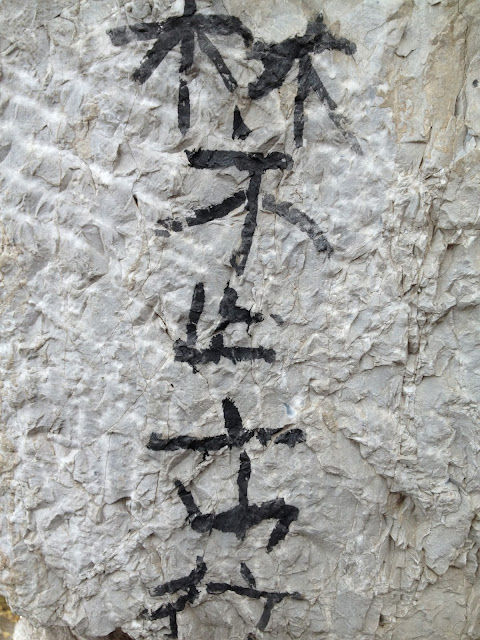