Sing Along at The Duke of Kendal

Sometimes a Sunday night needs a bit of spicing up. That's exactly what the regulars at The Duke of Kendal near Marble Arch must have thought. This pub is an inconspicuous looking, run of the mill neighborhood pub. The food is mediocre, the decor a bit tired and some of the staff are a bit stroppy. However on Sunday evenings this place turns into a jovial and lively venue where the entire pub sings along to 88 year old June playing the piano. 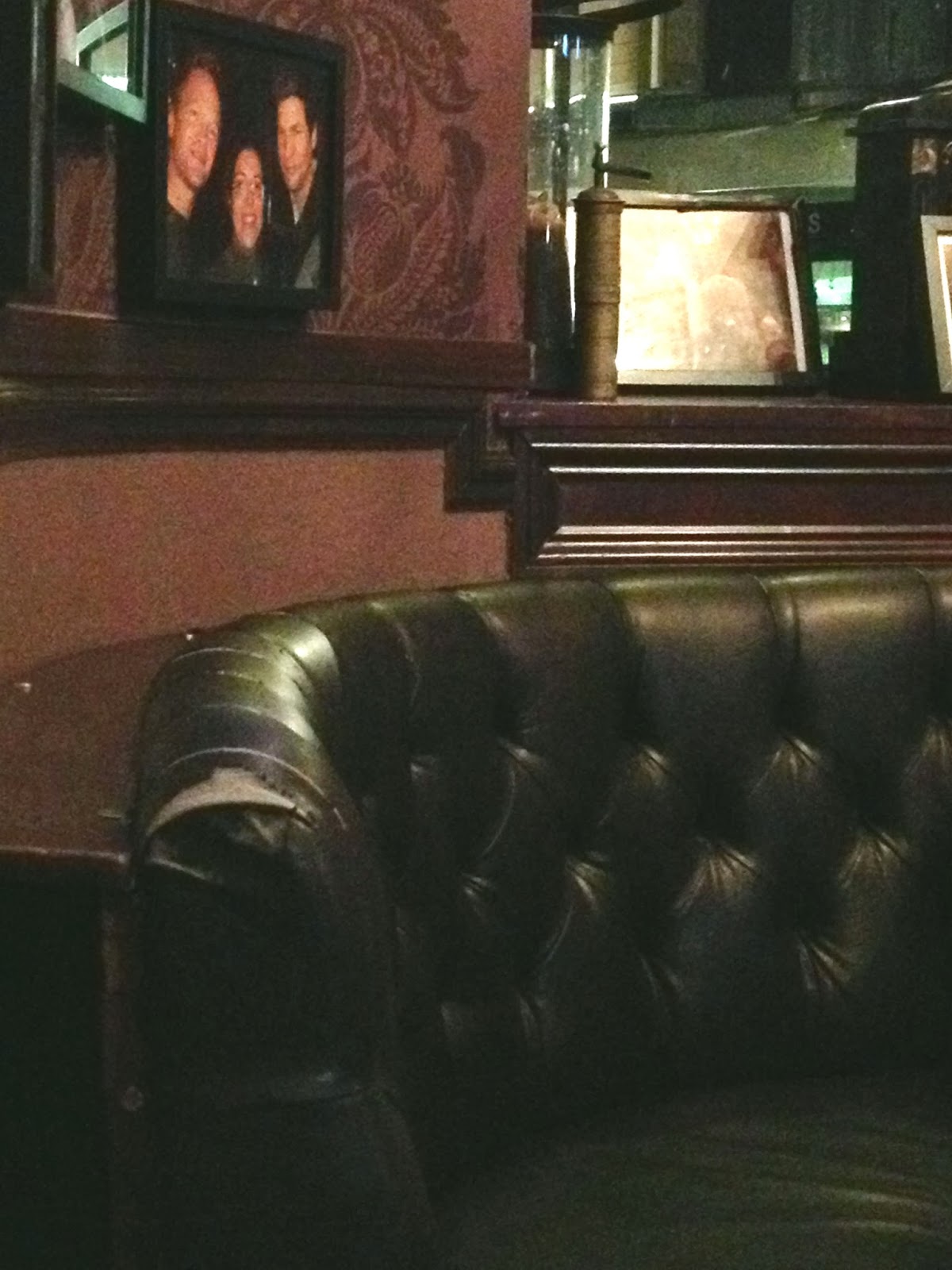 I went there last Sunday with a friend and it was the most cheerful night I've had in a long, long time. When we arrived the place was oozing testosterone as the Chelsea-Man U match was on and being watched by fanatic football supporters screaming at the telly. But that was soon to change. 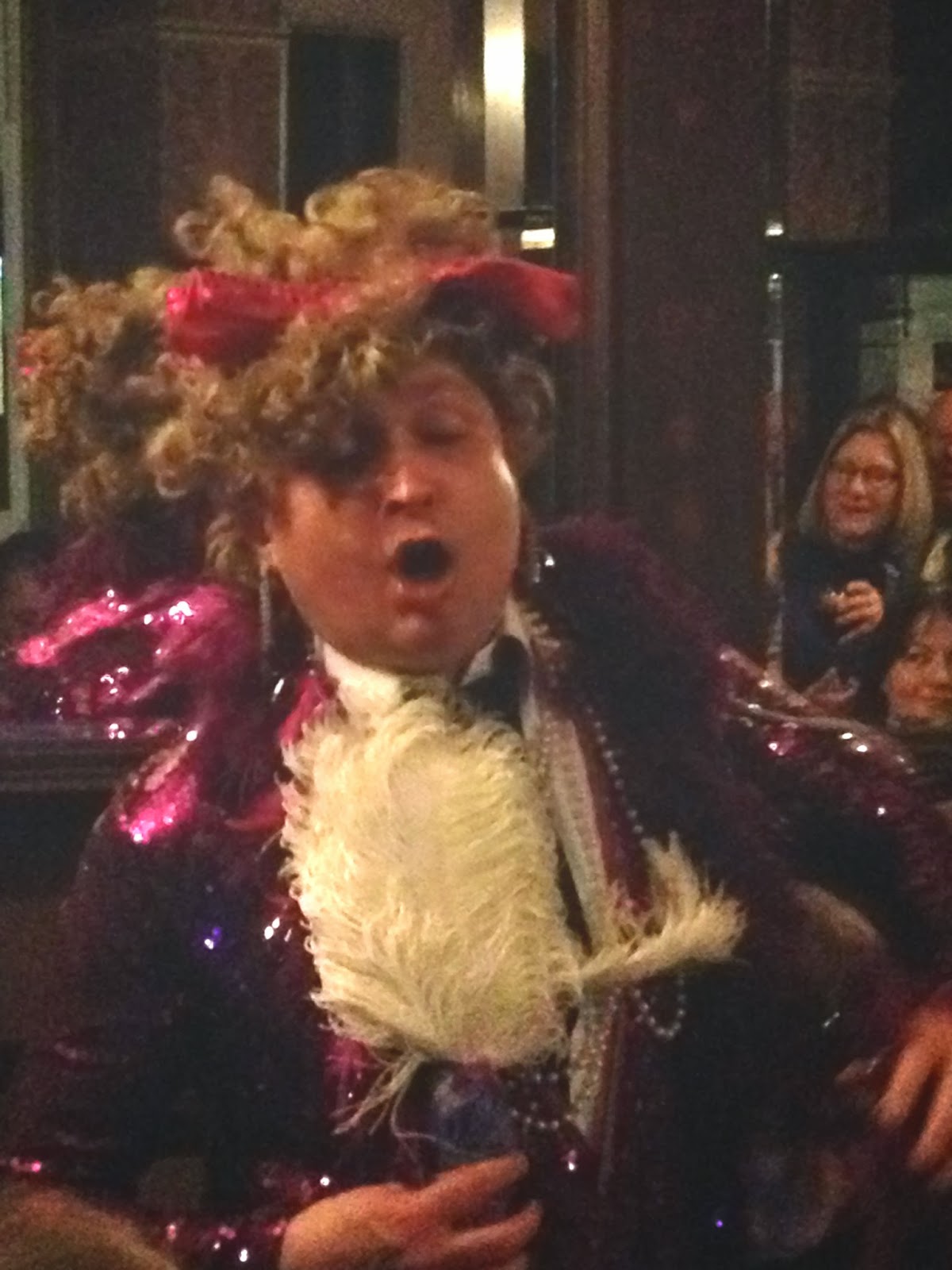 After we had some food and drinks, the pub started filling up with a slightly more cultured and a more matured type of punters. At around 8.30 pm June came in, hung up her coat and scarf and sat herself behind the piano and started playing a few tunes. This was the cue for the punters at the table next to her to start singing along. After this 15-minute warming up session, one by one some regular patrons took centre stage and started belting out songs. There were some brilliant voices, some shaky voices. There were some familiar songs and some not so familiar songs. There were lots of cheeky songs, there were love songs and there was even an ABBA song. Some of the singers turned their session in a true performance with one gentleman changing into a lady's outfit complete with a hanky and a purse. 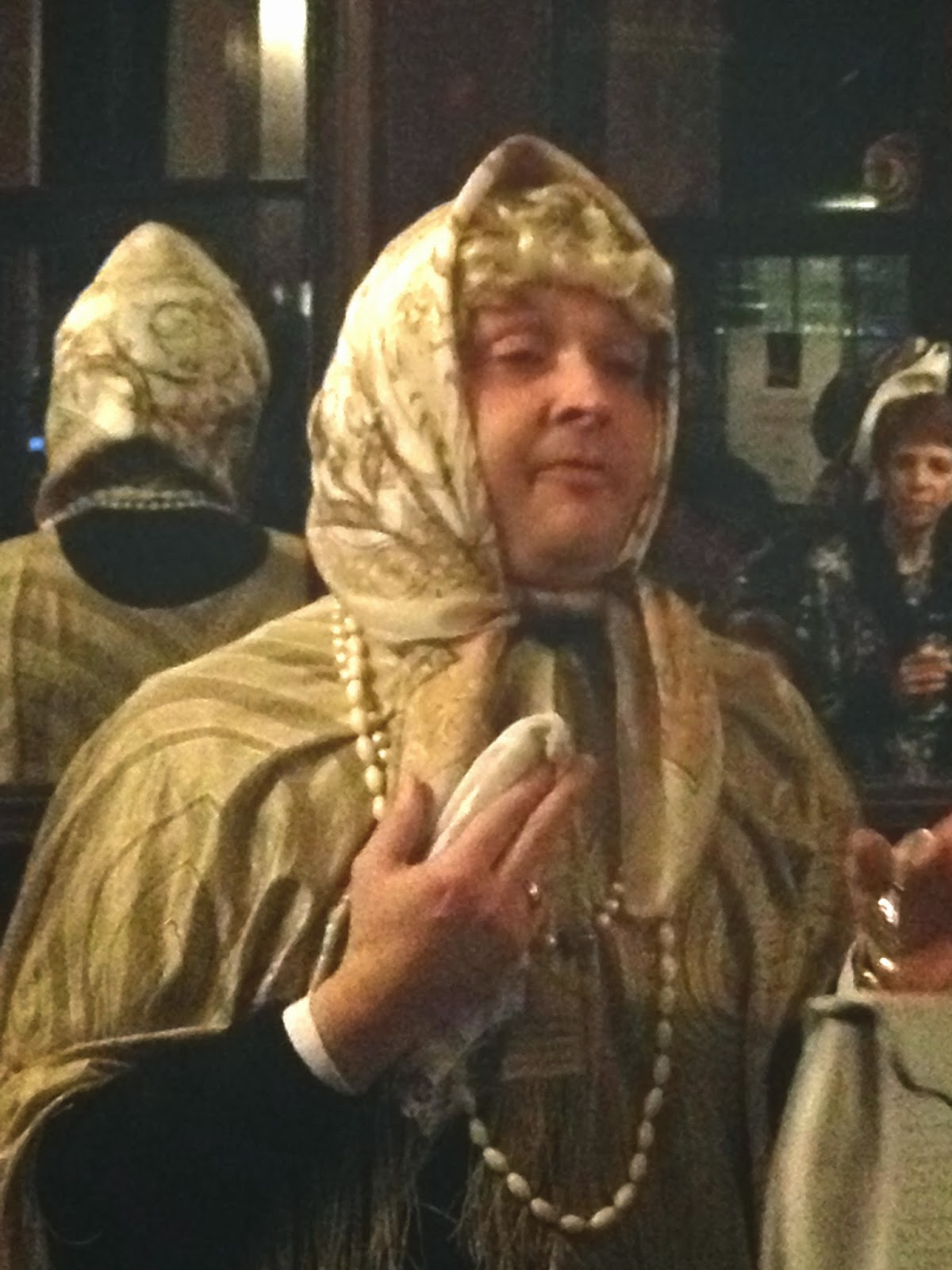 The ambiance got more jolly  as the evening progressed and needless to say that after a few hours into the night, every single one of the punters in the pub was singing along, or at least in my case, trying to sing along.

I was still humming the songs when I was riding my bike home through Hyde Park. And the next morning when I was getting ready for work. I believe I might have found the perfect cure to battle those Monday morning Blues.