Visiting the Houses of Parliament 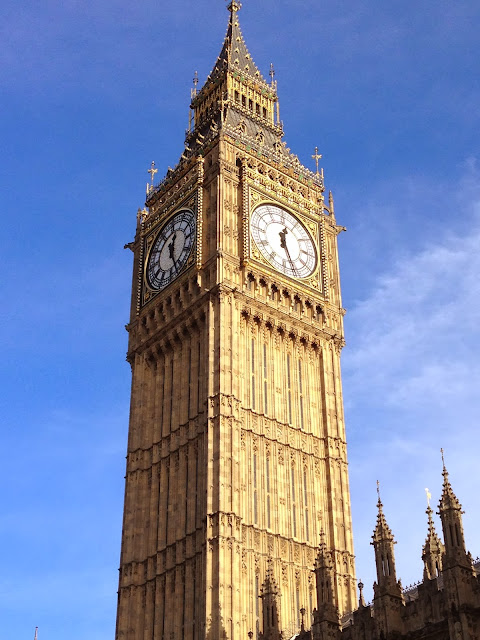 You see them on TV, you see pictures of them in the paper, you might even walk by them every day, but have you ever been inside the Houses of Parliament in London? I hadn't. Till last weekend. Accompanied by two of my fellow bloggers, Jacintha from Urban Pixxels and Emma from Adventures of a London Kiwi, we decided to check it out. 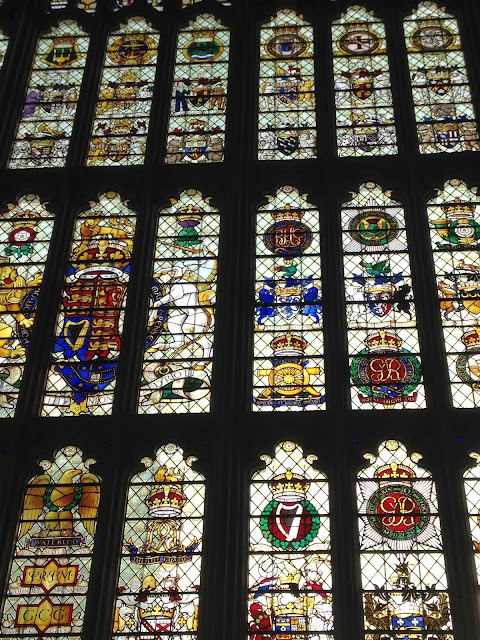 We met at the visitors' entrance on Parliament Square and went through the security checkpoint. It was kind of like going through security at the airport, minus the grumpy officials and the stress of catching a flight. We then joined our group and met our tour guide who, while rattling of a synopsis of British history and British politics, took us into the heart of the Houses of Parliament. 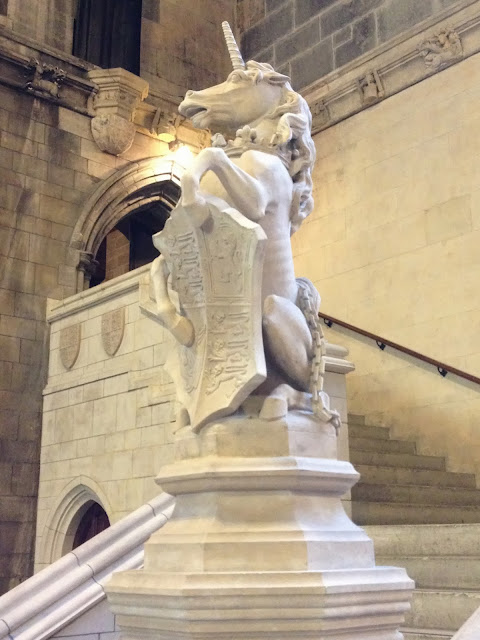 We started our tour in Westminster Hall with its impressive wooden ceiling. We saw where the Queen gets ready for her speeches when she addresses the House of Lords. We walked through the Central Lobby which frequently features on TV news reports. But the highlight was, of course, standing among the benches in the House of Lords and the House of Commons and seeing where the likes of Cameron and Miliband do what they do. Boy was I tempted to take a selfie sitting on the PM's spot, but unfortunately picture taking and sitting down on the benches was not allowed.

We learned that the word 'lobbying' originated in the Central Lobby, that 'aye' means yes in the House of Commons and that 'not content' means no in the House of Lords. We also pretended to vote no to a motion by walking through the 'not content' lobby. One thing is sure, British politics are still steeped in centuries old traditions and protocols. 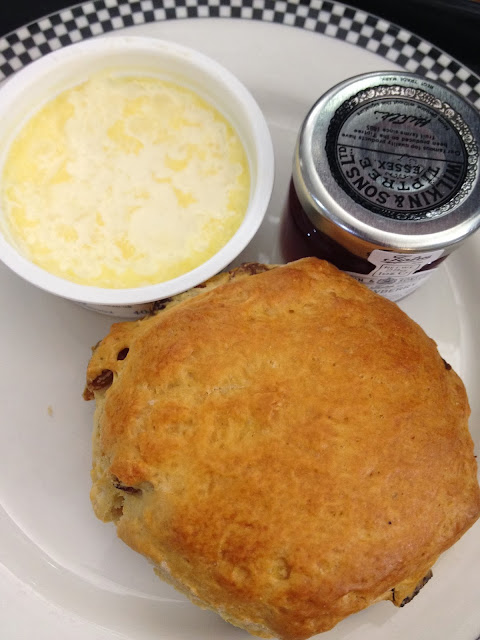 After about an hour we found ourselves back in the grand Westminster Hall, where we were allowed to get our cameras out of our bags again. After snapping a few shots, we finished our visit off with cream tea in the adjacent tea room. The scones were a bit on the dry side, but all political matters usually are, right?