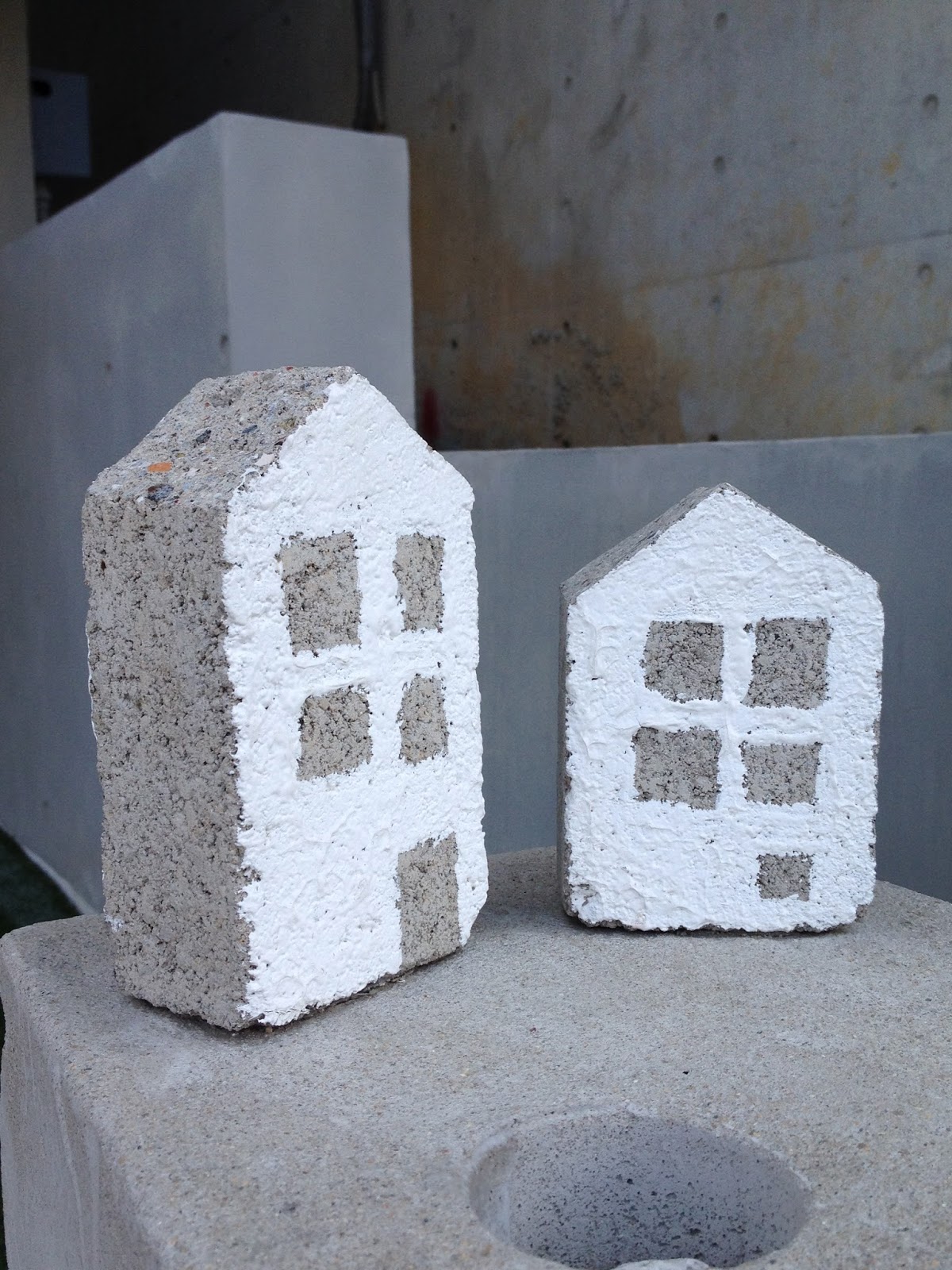 Seoul can get a bit crazy after a few days, so daytrips to the countryside are a nice break from all the glitter and neon madness. I had read about an art village called Heyri, which is located a short bus ride away from Seoul and that sounded very much like my cup of tea. I downloaded some directions on how to get there from the web and decided to check it out. 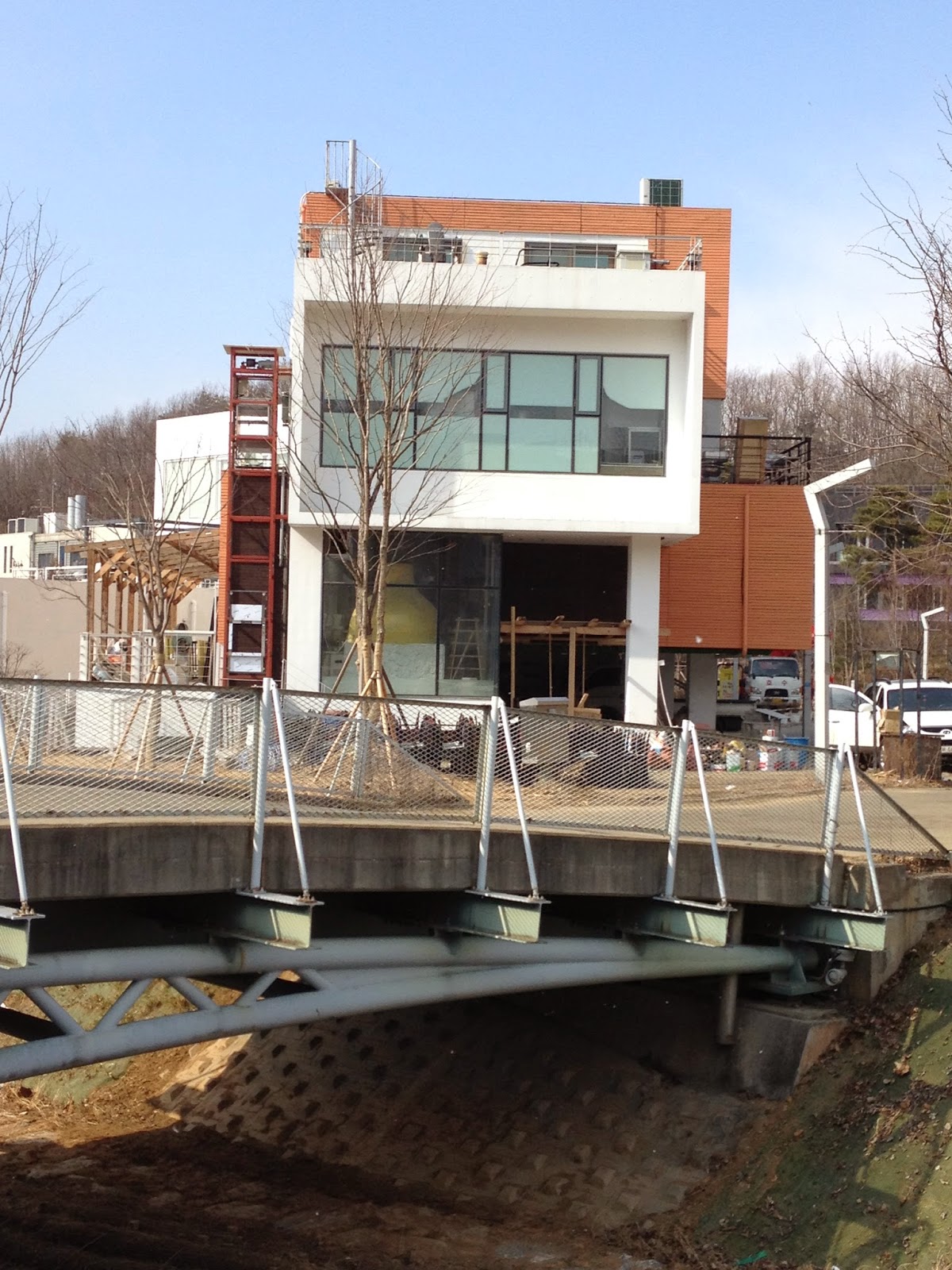 The bus ride there was quite adventurous already. Not just because the bus signs are all in Korean and the drivers don’t speak anything else but Korean, but mostly because you drive along the Han River which is part of the border with North Korean. The road that runs along the river is lined with military watchtowers and barbed wire making it all look very ominous. 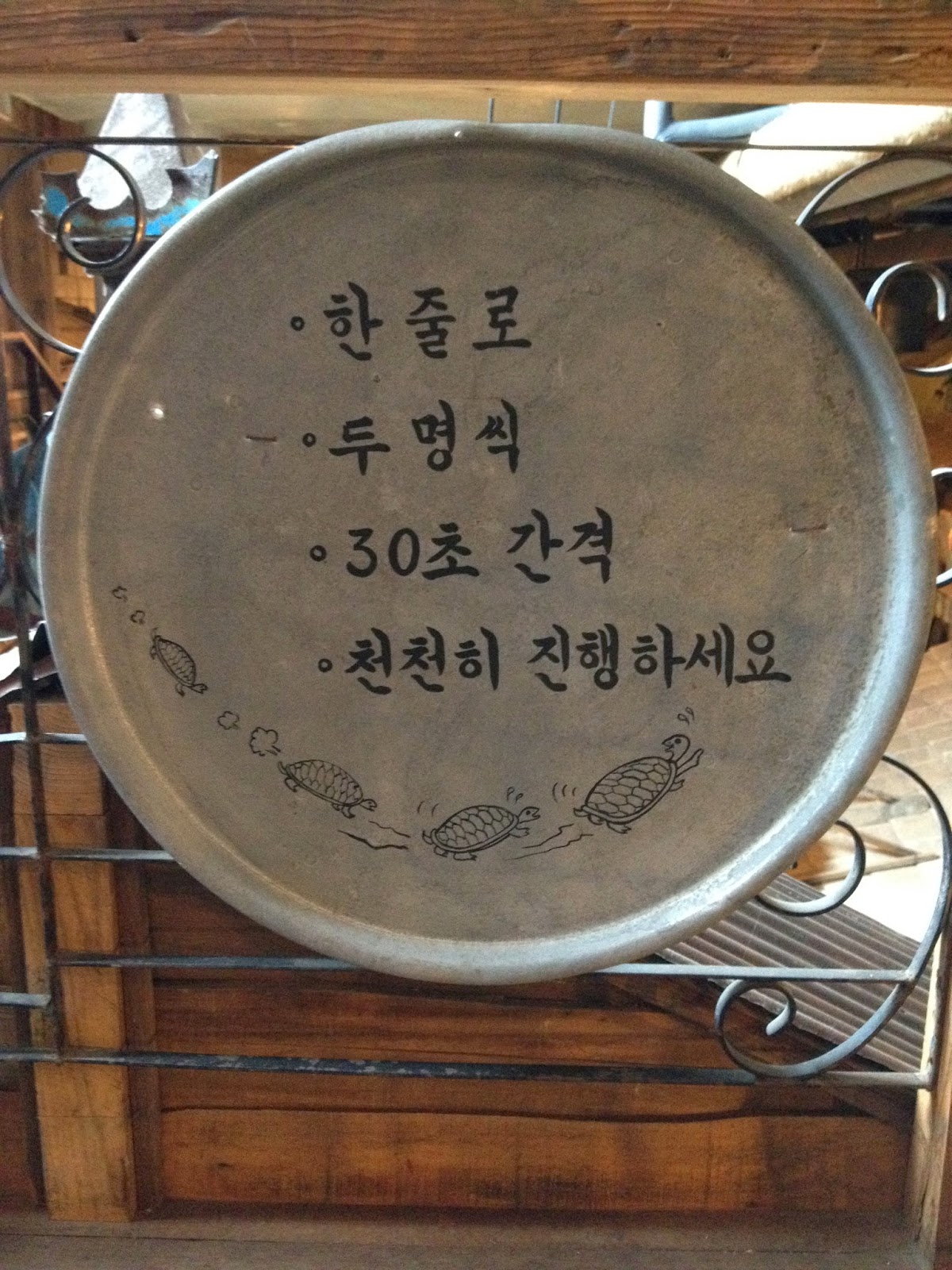 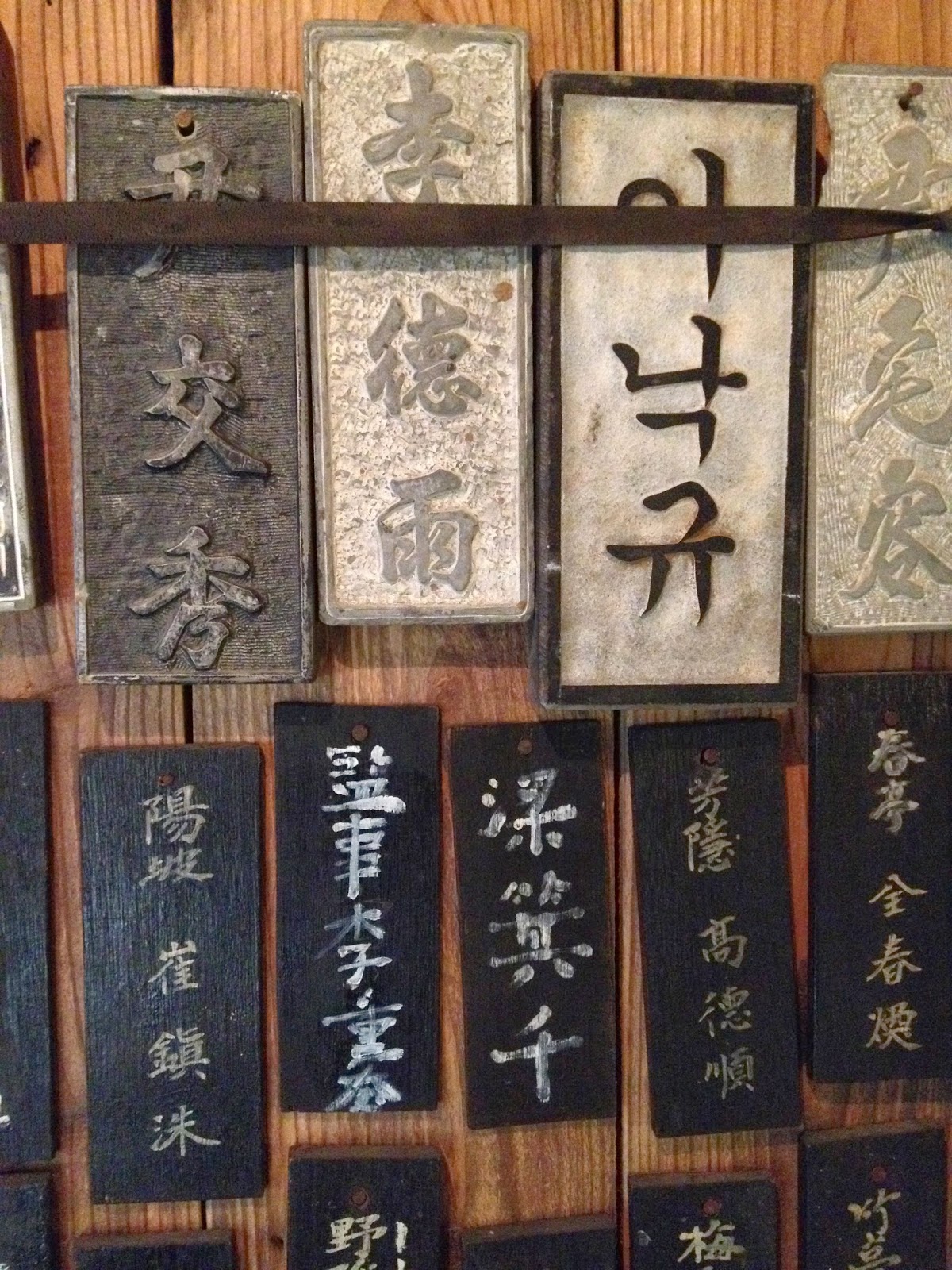 It all becomes a bit more friendly once you get to Heyri. Here it’s all about peace, nature and art. When I got off the bus it looked a bit industrial at first, but as I walked further along and deeper into the heart of Heyri, it became really artsy fartsy. Heyri is a cultural centre which was built by a bunch of artists back in 1995 who wanted to create a place where they could live and work outside of Seoul and be closer to nature. 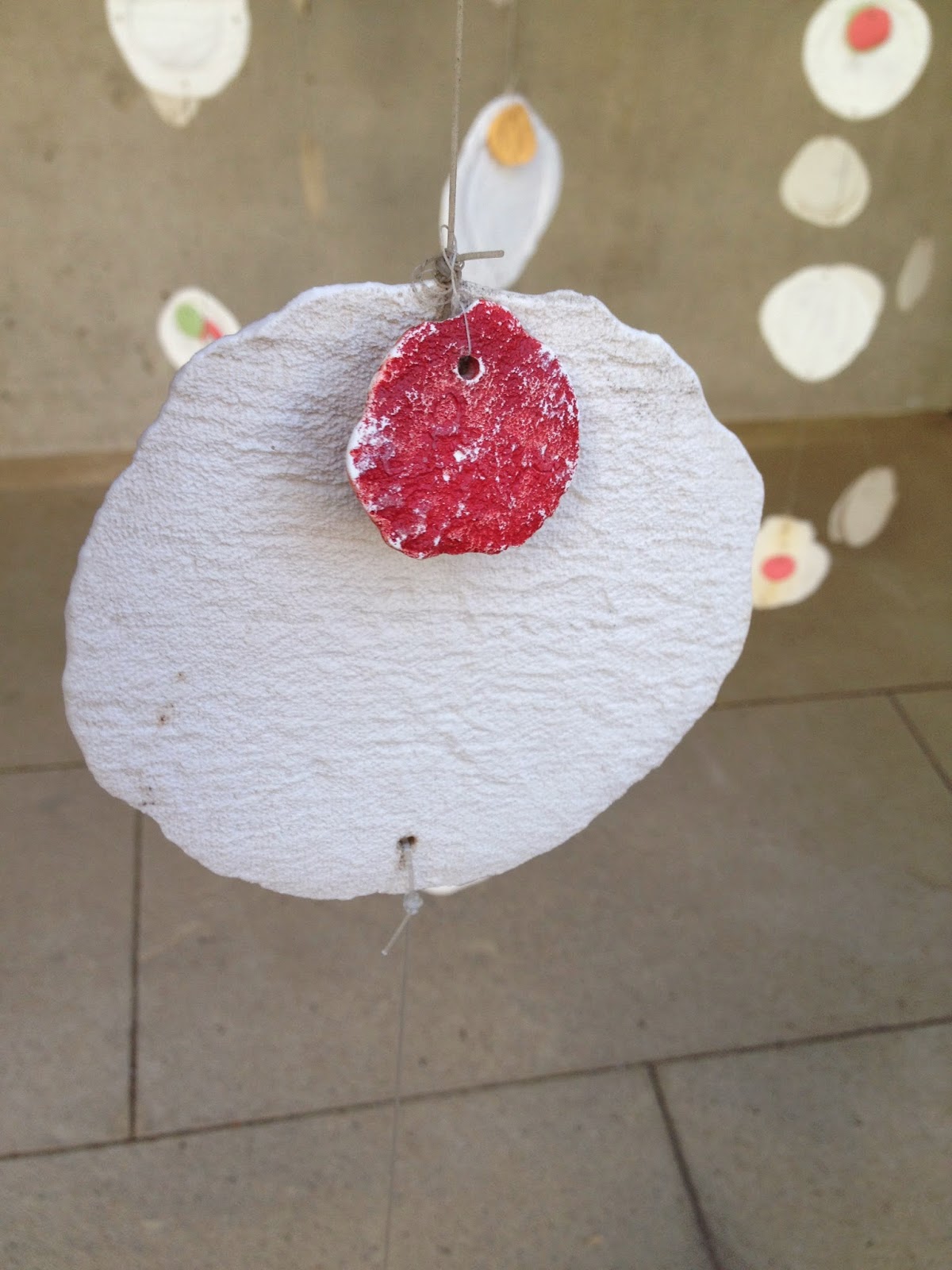 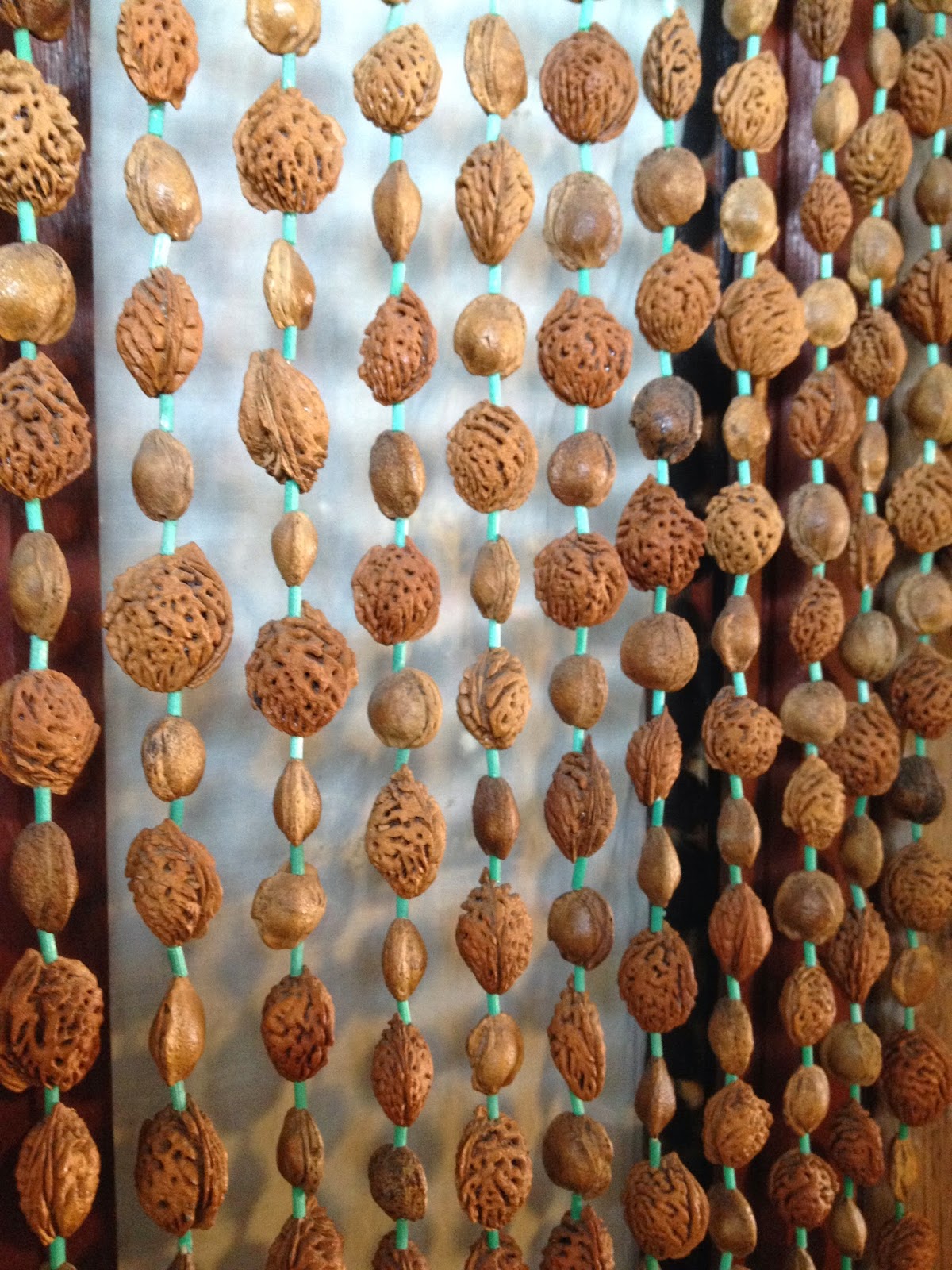 It doesn’t look like a standard village as we know it. First of all there’s no high-street with loads of shops, takeaway places and supermarkets nor is there a main square or common. Instead the streets are lined with artists’ studios, galleries and quirky museums and meander through ponds and grassy and flowery fields. There are plenty of cafes and restaurants too. Secondly you can tell that this village is inhabited by creative minds as most of the buildings have a unique design and are made of unusual materials like container boxes. 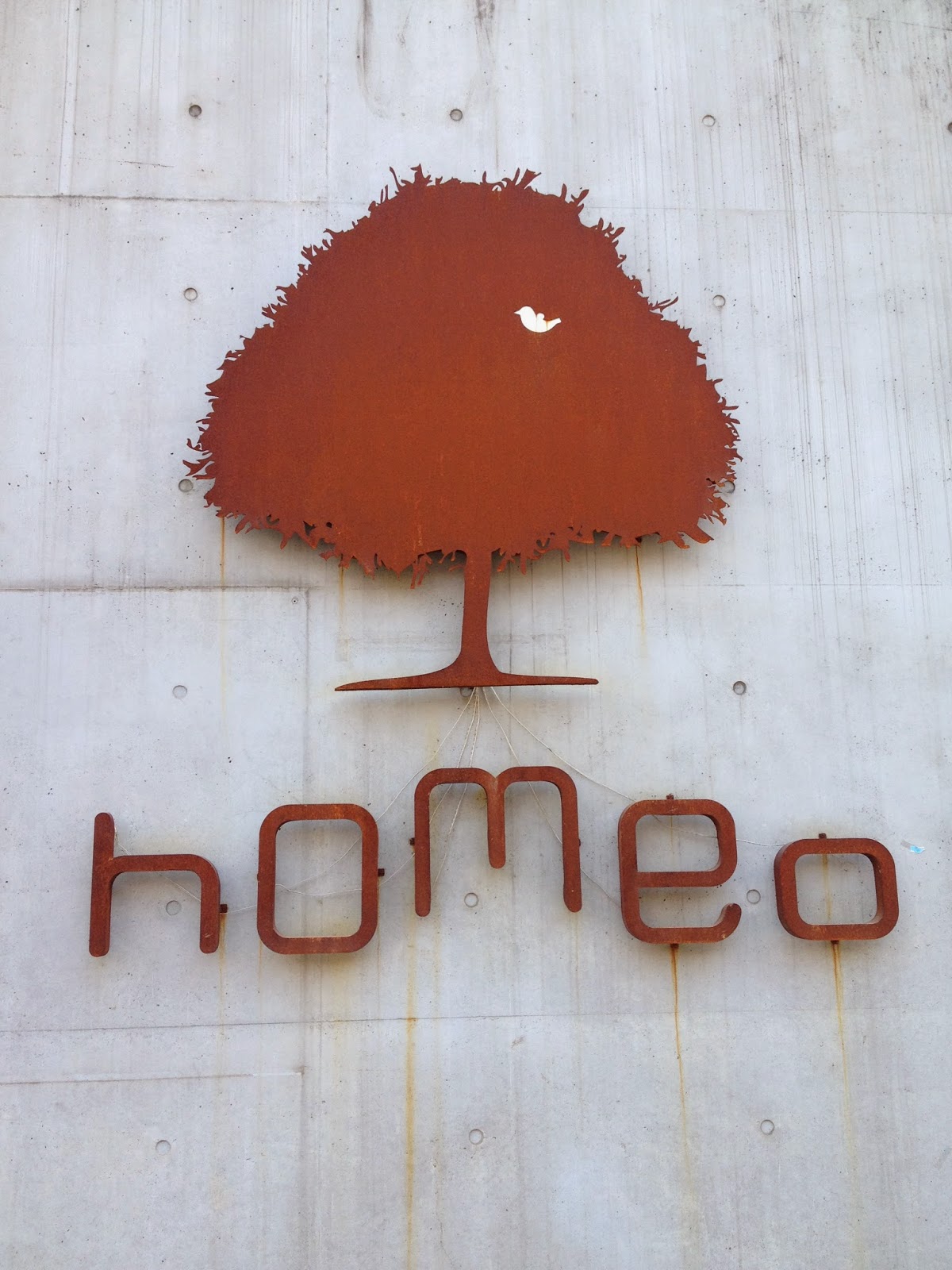 The first thing I place I went into was the Old Korea museum with a random collection of Manneken Pis and Buddha statues out front. It turned out to be a museum about life in Korea from the 60s till now with life size and life like displays of shops, schools and offices. It is kind of like a miniature village which is spread out across three floors really with all kinds of stuff on display, ranging from old typewriters, motorcycles and paper clippings of Dutch football coach Guus Hiddink. (He's kind of a hero in South Korea.) 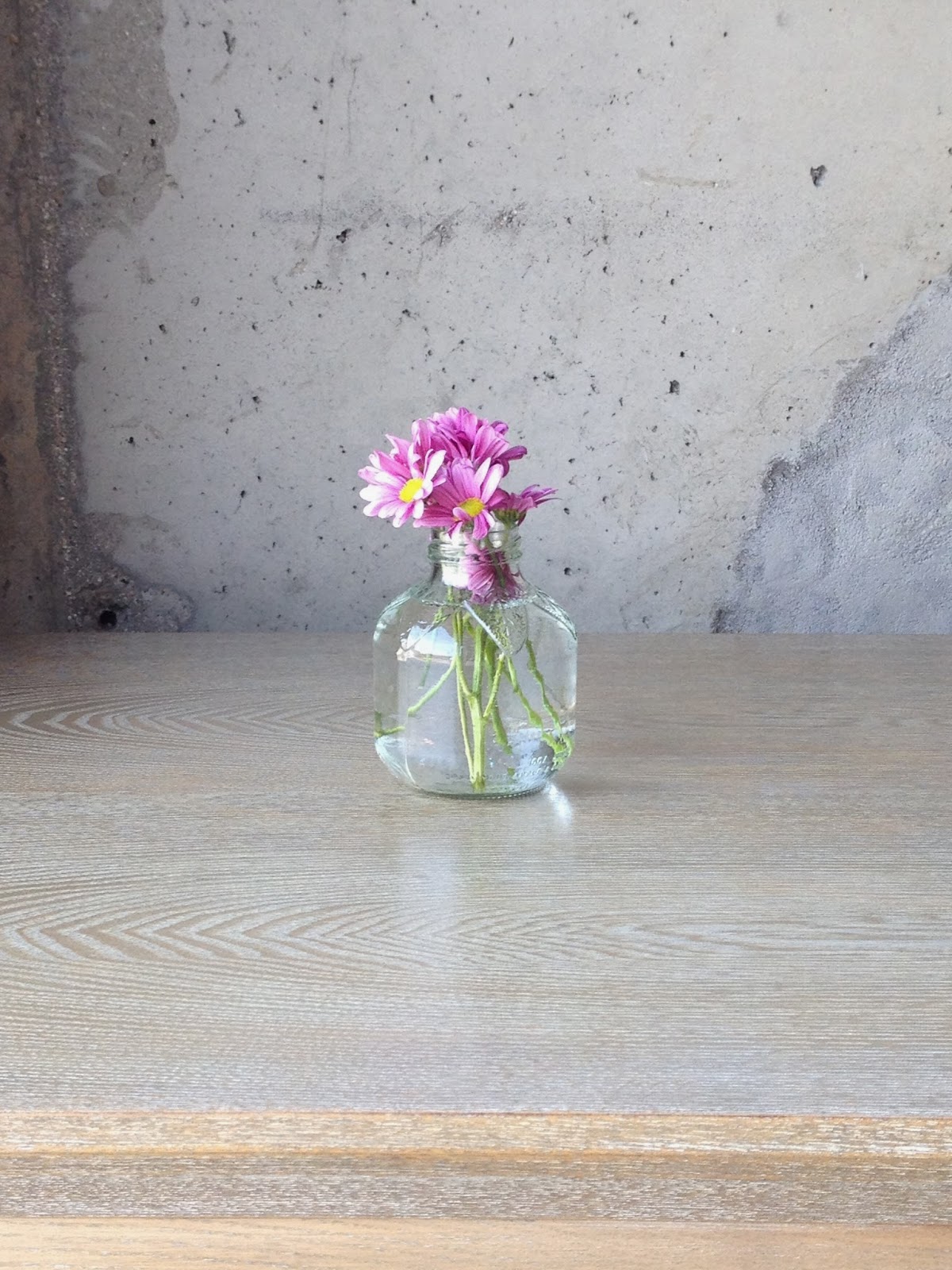 My second stop was a museum that showcased hundreds of instruments from all over the world, with several available to play with. Not feeling very musical I moved on to a Gallery with a collection of what they called trick art. There were numerous rip offs of famous artists like Van Gogh and Warhol hanging on the wall, albeit with a twist. Some of them were interactive inviting visitors to be part of the art work and hold a wineglass or snap a body builder’s speedos. 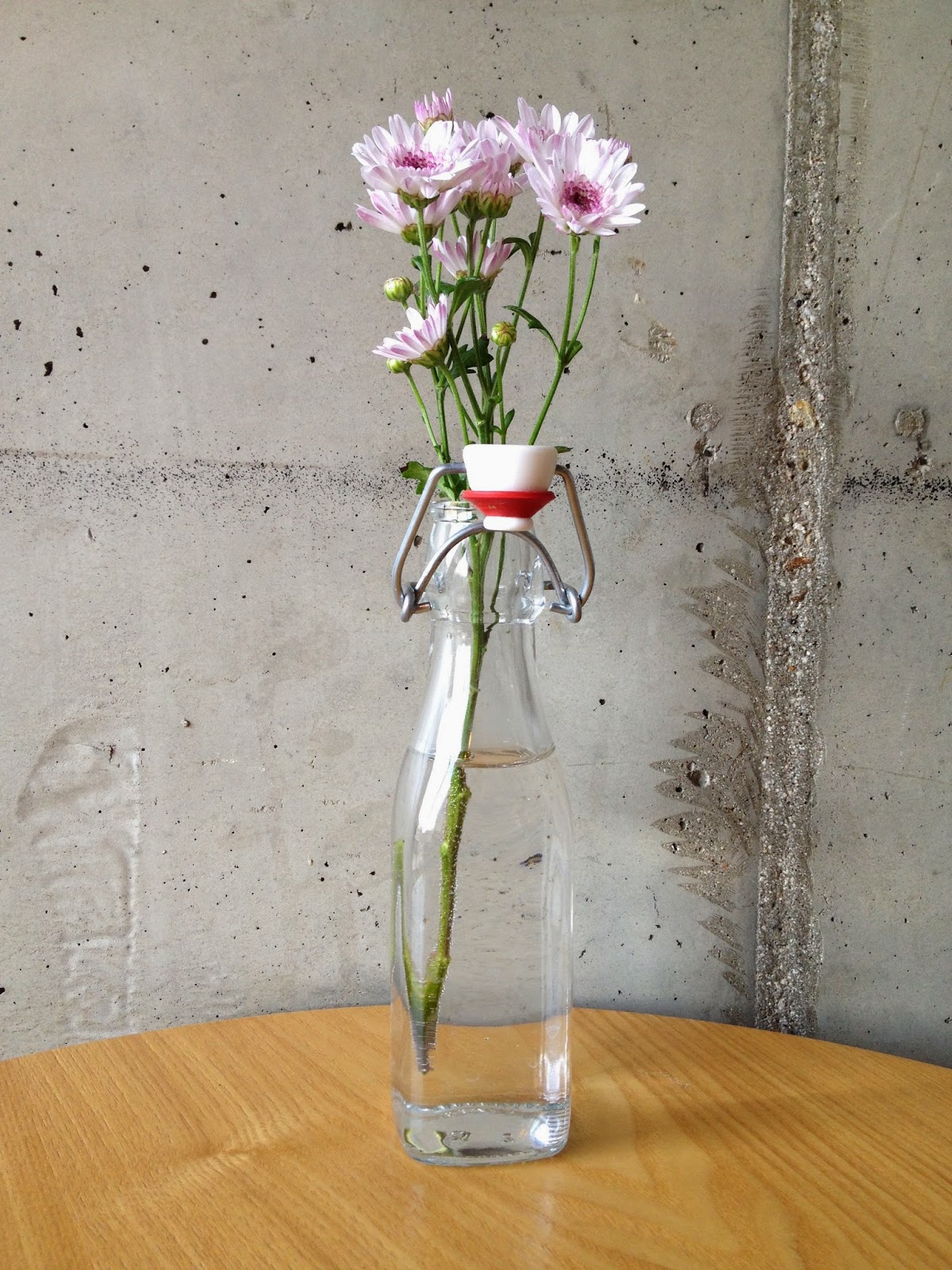 I walked around for a good couple of hours browsing the smaller galleries and shops selling clothes, jewelry or home-ware which was all created by local designers. When I started to get a bit peckish. I opted for lunch at spacious bar/restaurant where I treated myself to a glass of wine as well, which was a perfect way to end my art-filled day at Heyri. 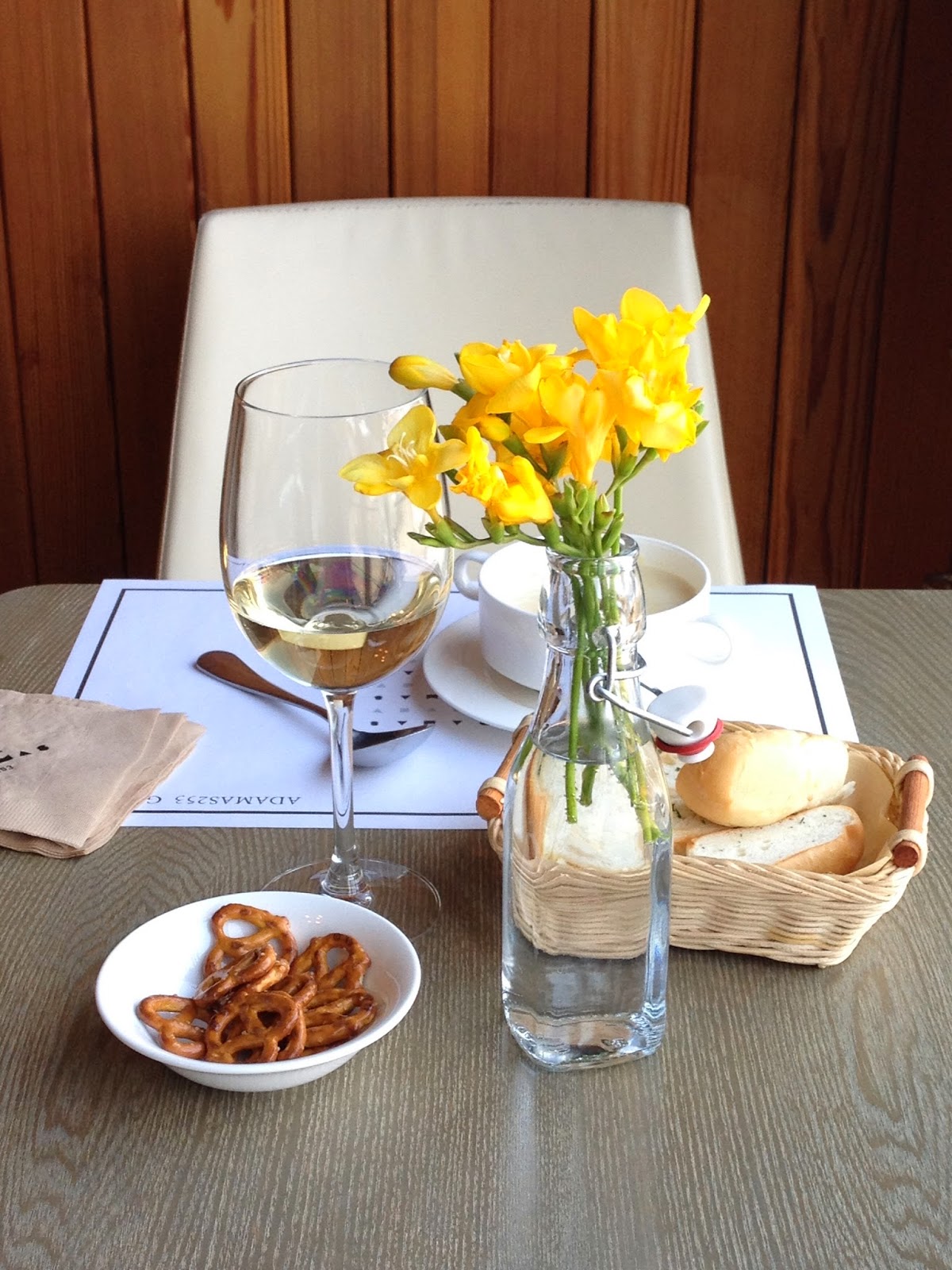