It's blog link up time again with Runaway Kiwi, Adventures of a London Kiwi and 80 Pairs of Shoes and this month's topic is favorite travel meal. All week I've been trying to think of where and when that was exactly, but there have been so many.

I've had some of the best and oddest fruit juices in Brazil. Every morning I went down to a local juice bar where they are pressed right in front of you and tried a different one, ranging from the more mundane pineapple and papaya juice to cashew and graviola juice. Mixing a couple of them together is also very yummie. 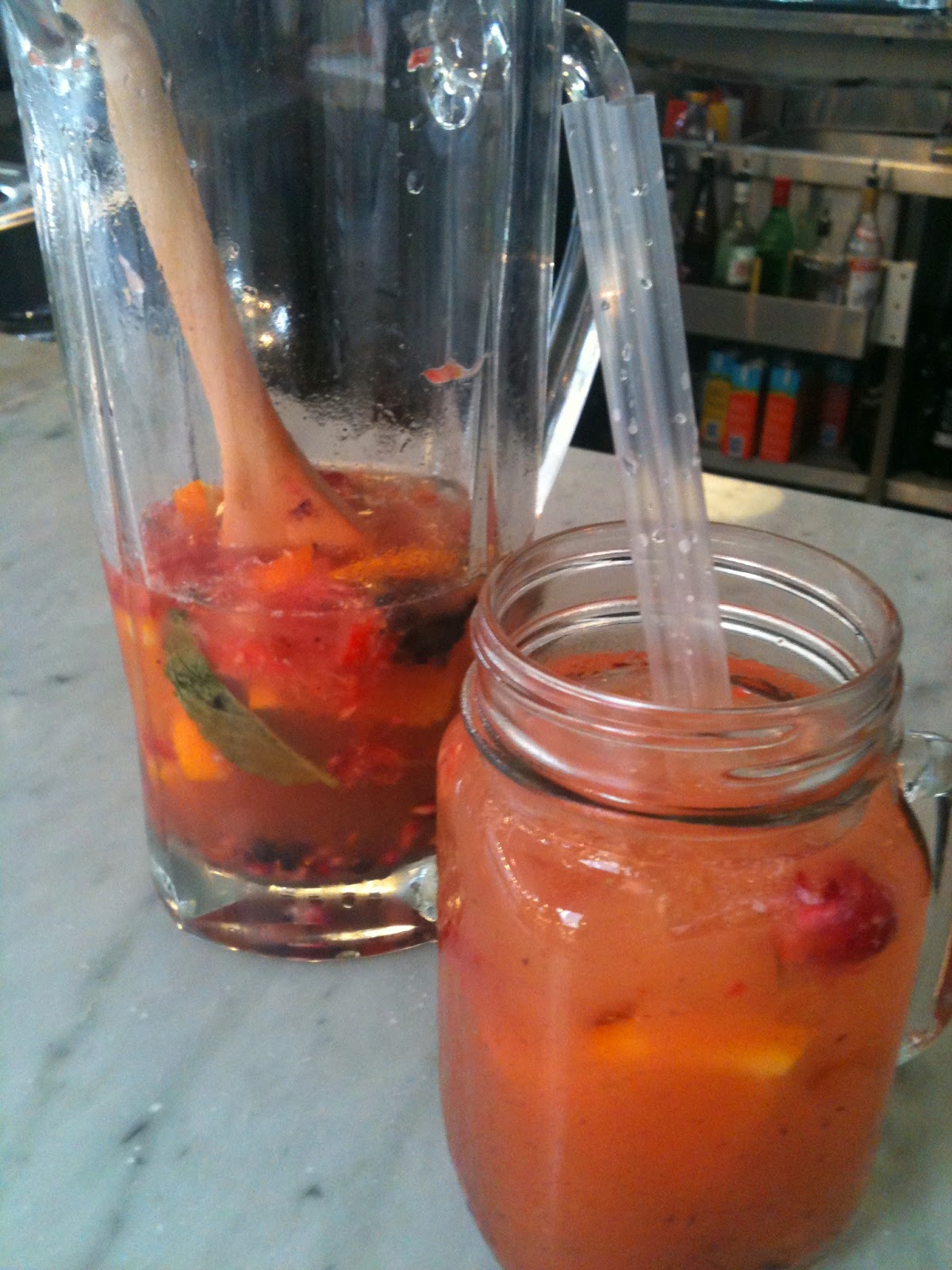 My favourite food is Indonesian Padang Padang food. So good they named it twice is also applicable to the Sumatran cuisine that is widely available outside of the island of Sumatra. You can recognise the Padang restaurants by the many stacked bowls filled with delicious spicy dishes ranging from chicken legs to cassava leaves and eggplant. It's very spicy so lots of ice cold beer is advisory.

My second favourite food is Italian and travelling to Italy is like dying and going to food heaven. When I was in Sorrento I had plates full of pasta every night, eating everything on my plate till I could eat no more. The morning meals were a feat as well as I discovered that the Italians are masters in creating breakfast pastries as well. Not so great for the ole waistline though. 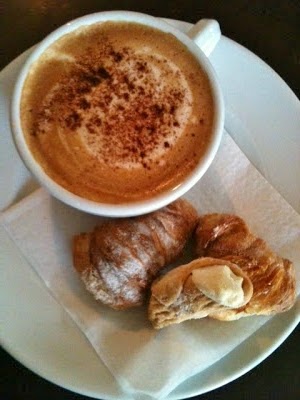 I love tapas and the best ones are to be found in the Basque country in the north of Spain. Here the tapas are skewered on a piece of bread and range from succulent pork or omelet on bread to the more daring urchin and liver paste on bread. Do watch the teeth as the bread can be a tad hard sometimes. I'm speaking from experience here. 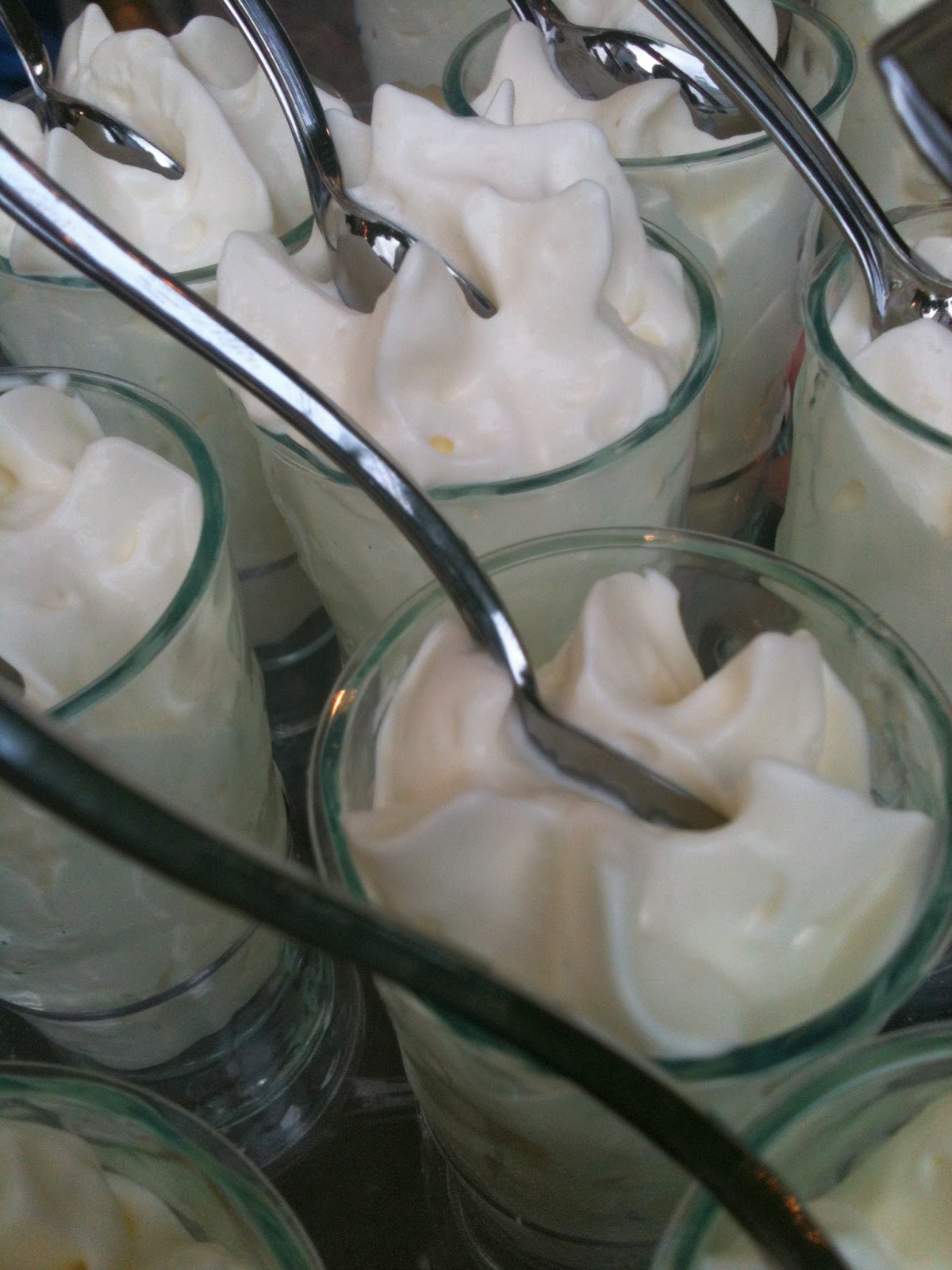 But to be honest there is one thing that just beats all of these meals I had while travelling around the world. The best meal I ever had was one I had at home after I'd been away from Holland for three months on an internship in the US. The first thing I did was drop my bags at home. I looked for my shopping bag and headed to my local supermarket for some fresh sunflower seed bread and spreadable liverwurst, aka Dutch pate. Never ever have I enjoyed a meal as much as that simple sandwich in my Amsterdam kitchen. So as much as I like to dabble in foreign cuisine, there's just nothing like a simple homemade sandwich.