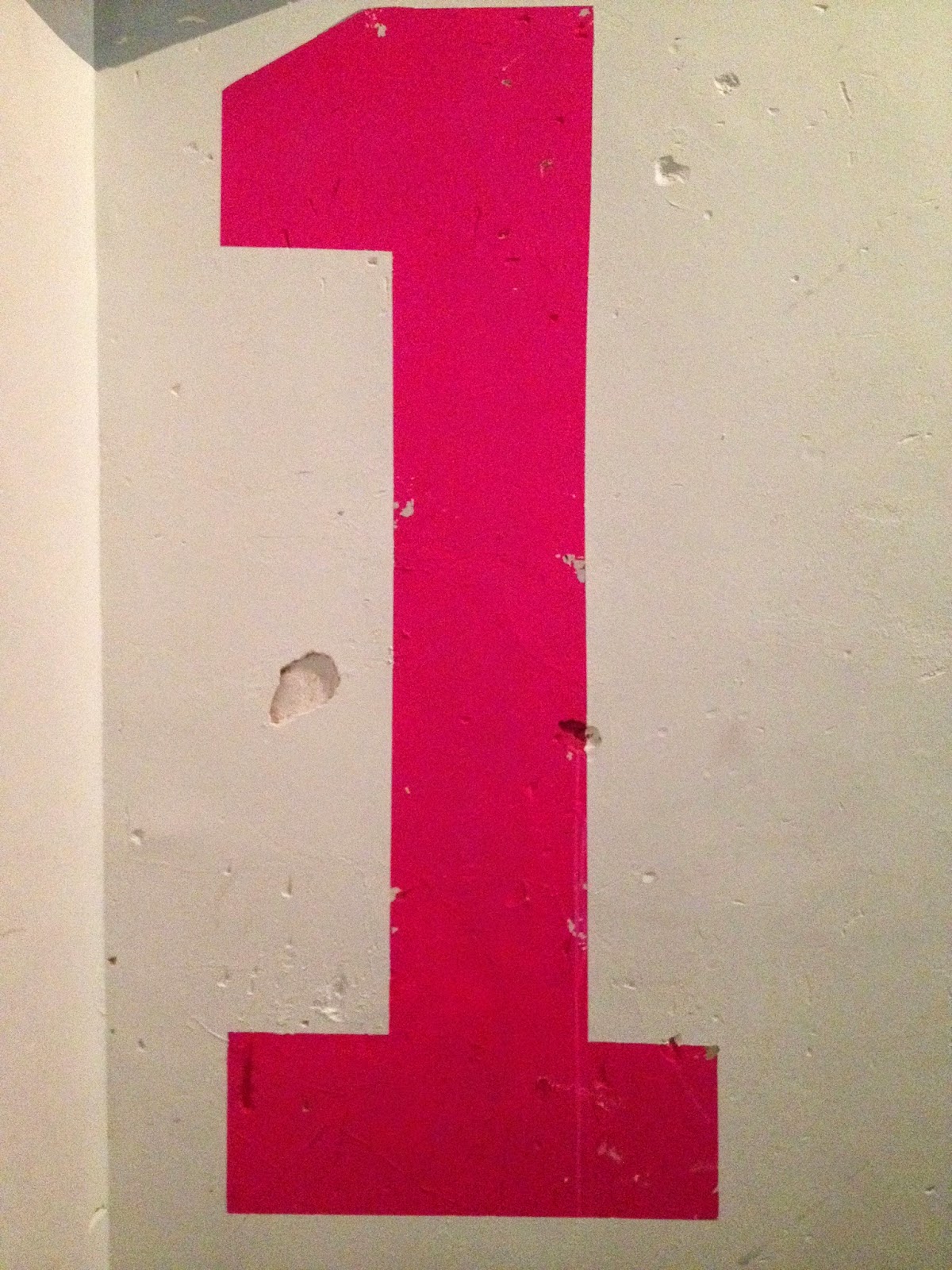 All the cool stuff happens in East London and so is Fairground, a new pop-up event. For another seven weekends till the 16th of June, this festival, held in a derelict building on Kingsland Road in Haggerston feeds the head, ears and stomach with club nights, pop-up restaurants and all kinds of workshops featuring on its programs. Last weekend my friends and I decided to take a look around. 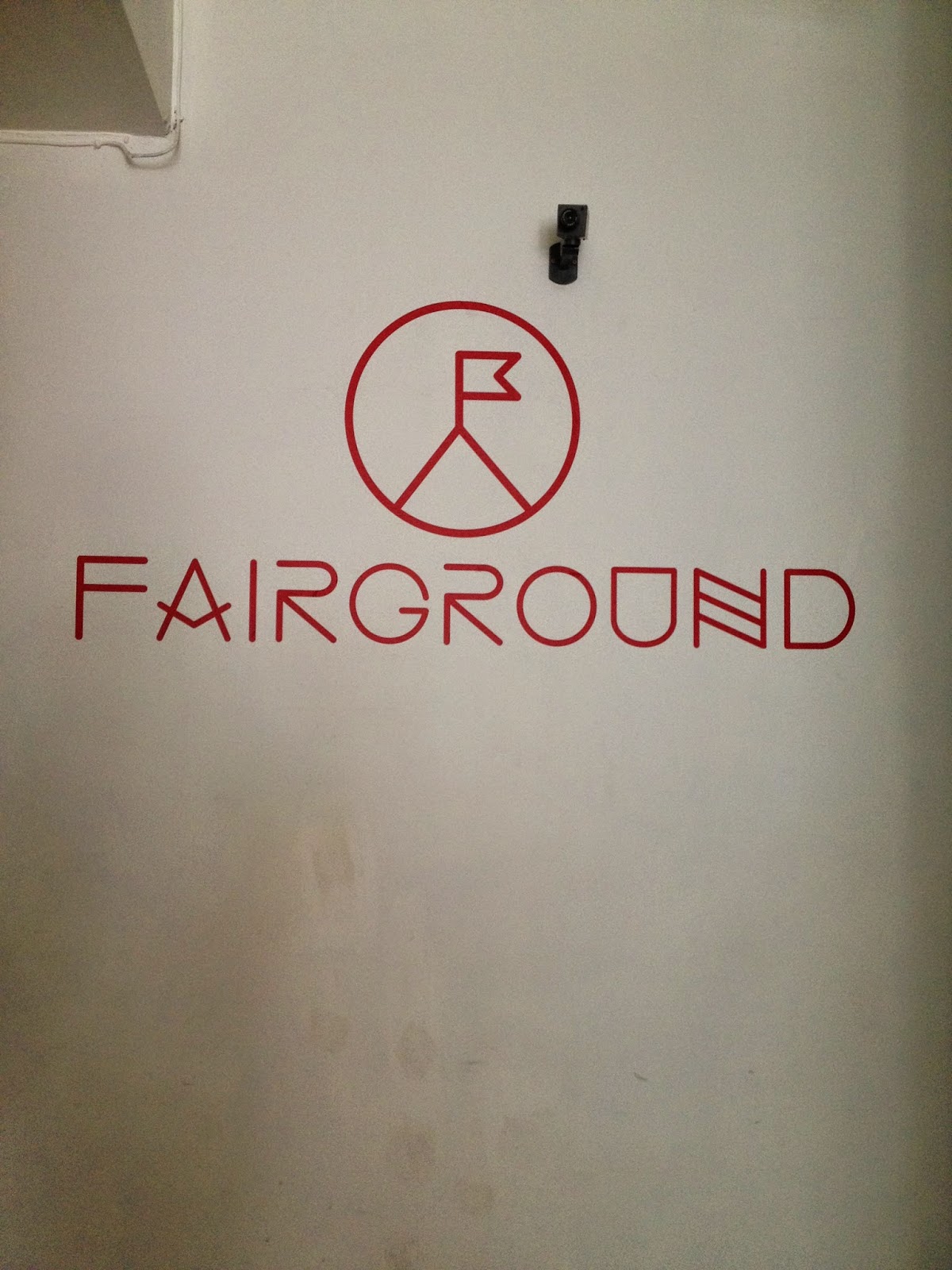 We went around lunch time. The first floor aka Fairground Live wasn't open till 3pm, so we headed further up the stairs. On the top floor or the Fairground Diner, Smokestak was cooking up some tasty BBQed steaks and sausages, which made our stomachs growl. The rest of the top floor had an extremely homely vibe making you almost forget you're in a rundown ex-office building. Scattered around the space were tables, couches and chairs that looked a lot like the living room I grew up in back in the 70s and laid-back loungy music was playing in the background. 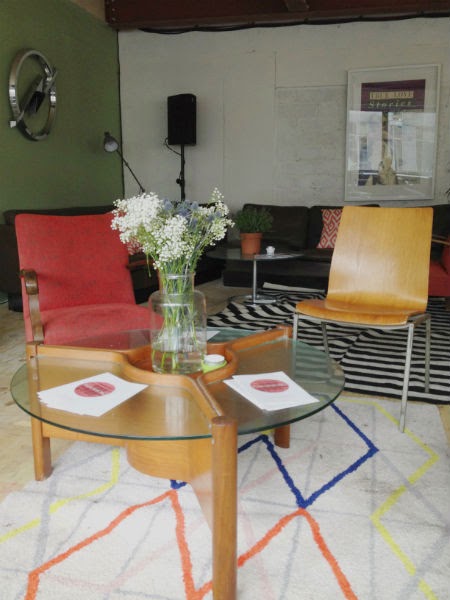 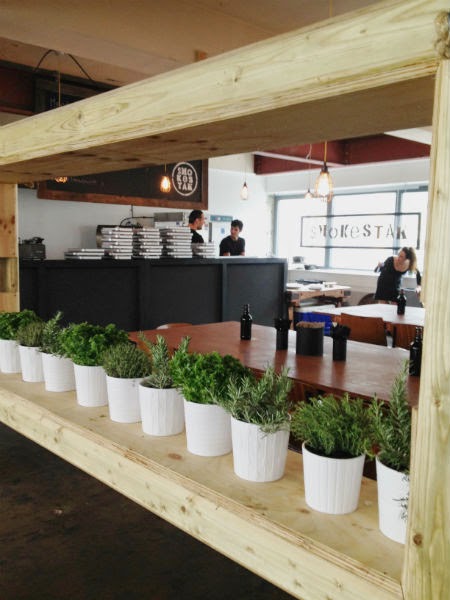 For orientation's sake we headed back down to the second floor, called the Grandaad Lounge which had the same homely feel to it. At the bar cocktails called Rhubarb Rhubarb and Twinkle were being shaken by crafty bartenders. Next to it, Baba C's chefs were grilling Indian sliders and burgers which smelled, looked and sounded delicious so we decided to get rid of the growling stomachs here. I opted for two mini Lamb burgers with a minty sauce and my friends went for a Bombay potato burger, a saag paneer pancake wrap and the most colourful masala fries. 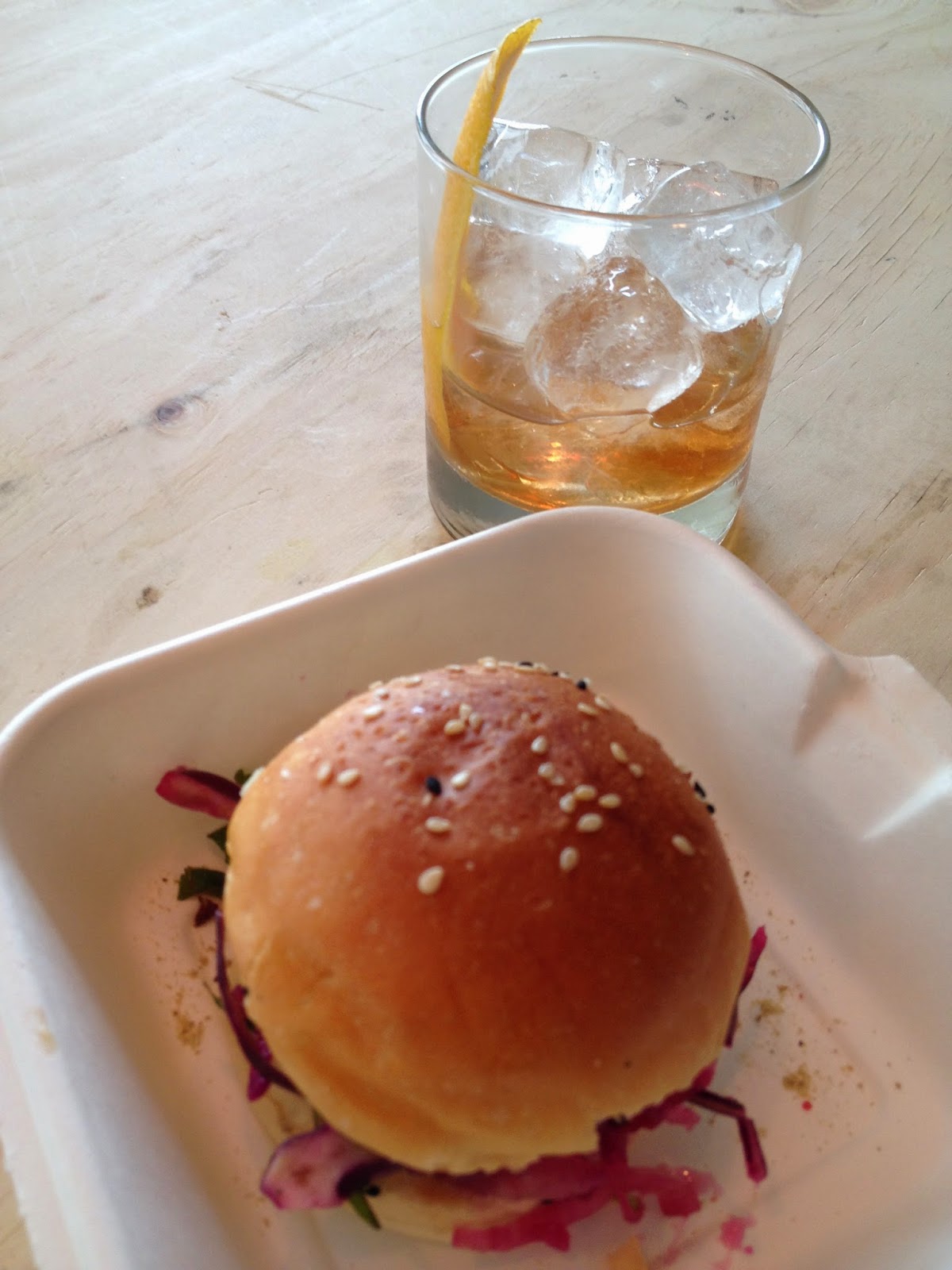 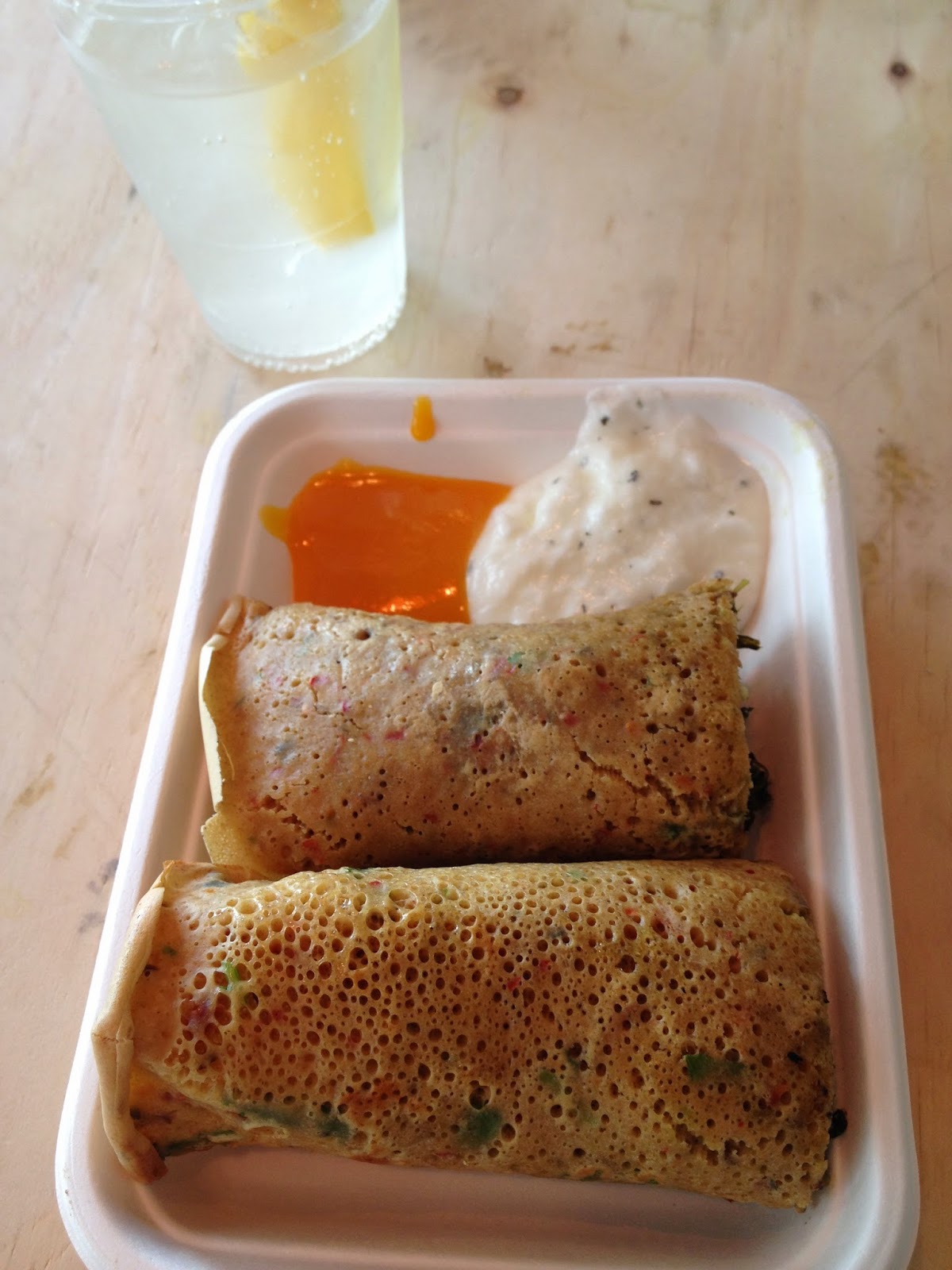 While we were enjoying our Baba C lunch, we were invited to attend a hands-on video making workshop presented by the owner of theasianman.com who also happened to be the picture editor or Mr Porter. I decided to stick around for that and see if I could get some handy tips to use for this here blog. He gave some excellent pointers, but also made me realise my name is Van Melick and not Van Sant. 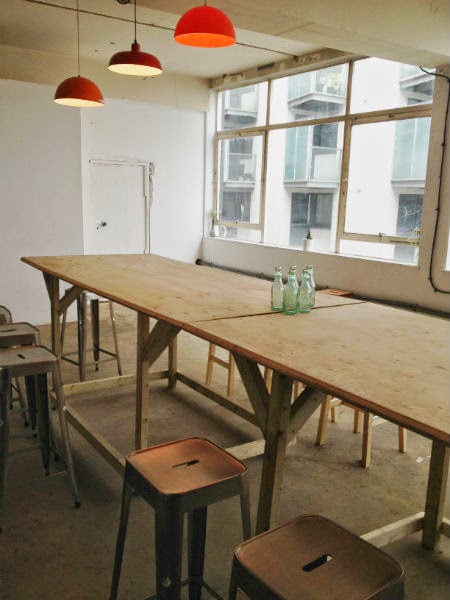 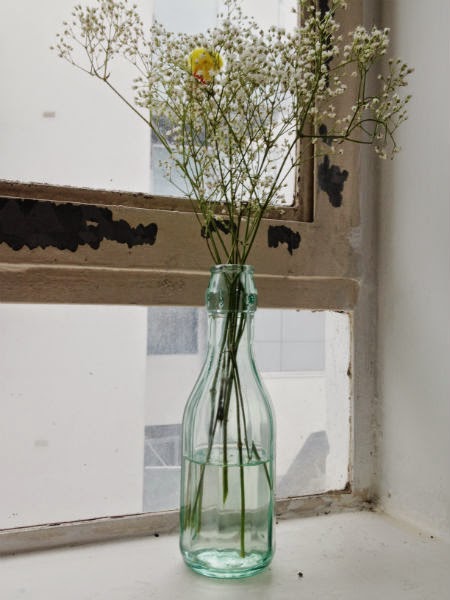 Unfortunately I couldn't stay for the live music sessions and DJ sets that were scheduled for that evening. Good thing there another seven weekends left to go back and check those out as well.

Check out their program here.