Five Fun Things to Do in Cuba


Planning a trip to Cuba and looking for what to do? Here are five highlights of my trip when I went to the The Pearl of the Antilles a few years ago. 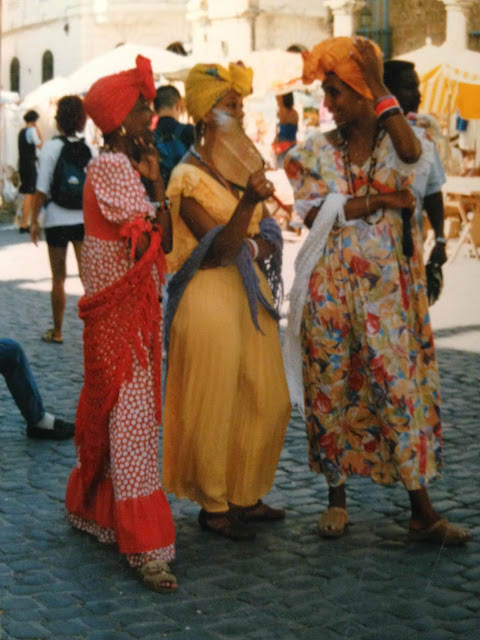 Stay with the locals
The Cubans were way ahead of sites like AirBnB and crashing in someones house has been a way of earning some cash for locals for a long time. For tourists it's a fantastic way of taking a peek in a real Cuban household and getting a glimpse into the local way of life. 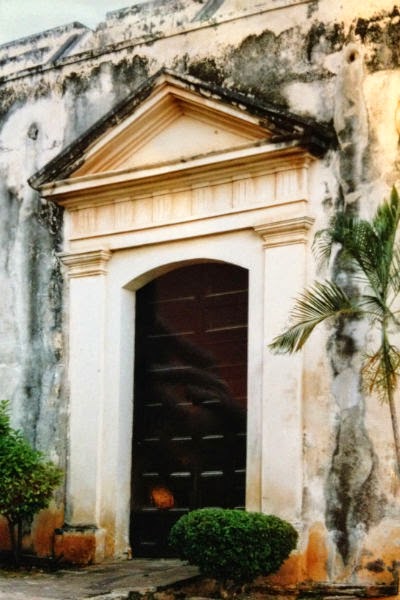 Hitch a ride in an American old timer
Getting around in Cuba can be a bit of an adventure as public transport is quite limited. Having said that, it's really easy to hitch rides from locals looking to make a few extra bucks driving around tourists in their American old timers. As parts are hard to get by, do expect the occasional break down. 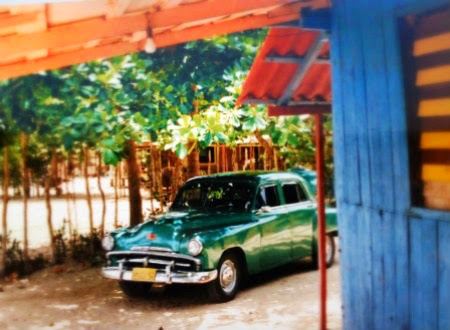 Listen and dance to salsa music
Cuba is the birthplace of salsa and there are lots of venues to listen to locals play and have a little swing around the dance floor. You'll even find some impromptu performances in the Malecon in Havana or in the square in Santiago's town centre. Sleep on the beach at Maria la Gorda
One of the more secluded beaches in Cuba and great for diving, it's worth the trek which happens to be a easy on the eye as well. The drive from Havana to Maria la Gorda goes through Vinales. With its oddly shaped hills and numerous tobacco plantations, it's worth a little detour along the way. Once in Maria la Gorda there is a lack of accommodation, but we ended up sleeping in hammocks on the beach and slept under the stars. 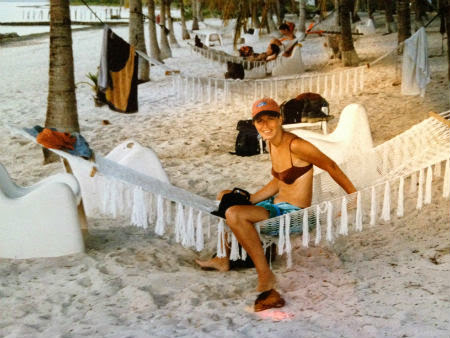 Have lots of mojitos and daiquiries
Step in Hemingway's footsteps and have a "mojito in the Bodeguita del Medio and a daiquiri in the Floridita". A bit touristy, but a must do when in Havana. However, don't do as I do and sit on his stool at the Floridita. It didn't make the bar manager very happy.