Baarle A Town in Two Countries 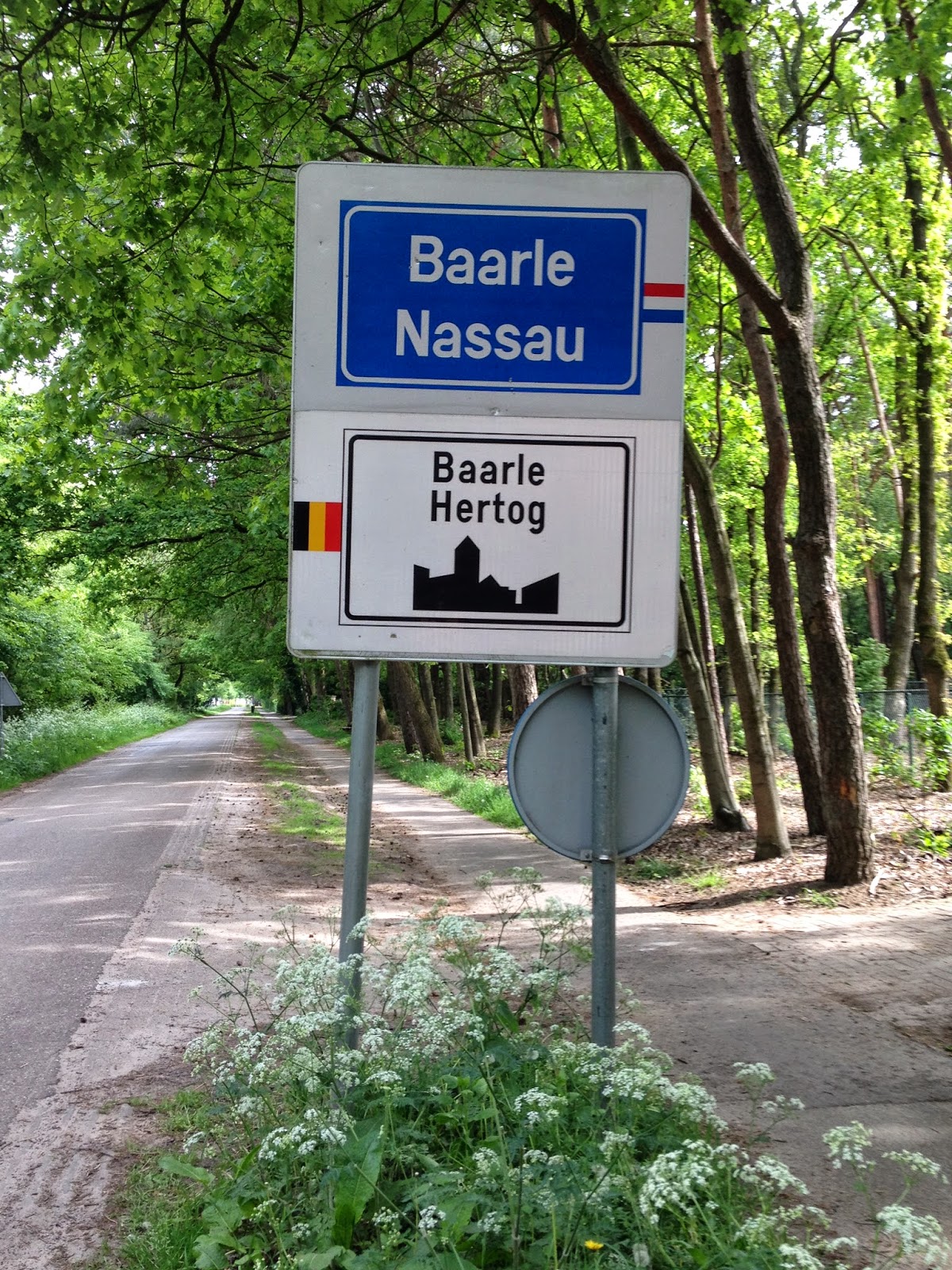 Baarle is a town in the south of the Netherlands. It's located in the southern province of Dutch Brabant not far from the Belgo-Dutch border.  At first glance it looks just like any other town in Brabant: There's a church, a town hall, a police station. But then, as you walk along, there's another church and another town hall and another police station. Everything comes in twos; two bus lines, two kinds of traffic and streets signs, etc. When you look down, you'll see white crosses running across the pavement. When you look at the house numbers of residences and shop fronts, you'll see they're flanked by little flags; either red/white/blue or red/yellow/black ones. It's then that you realise that something weird is going on here. 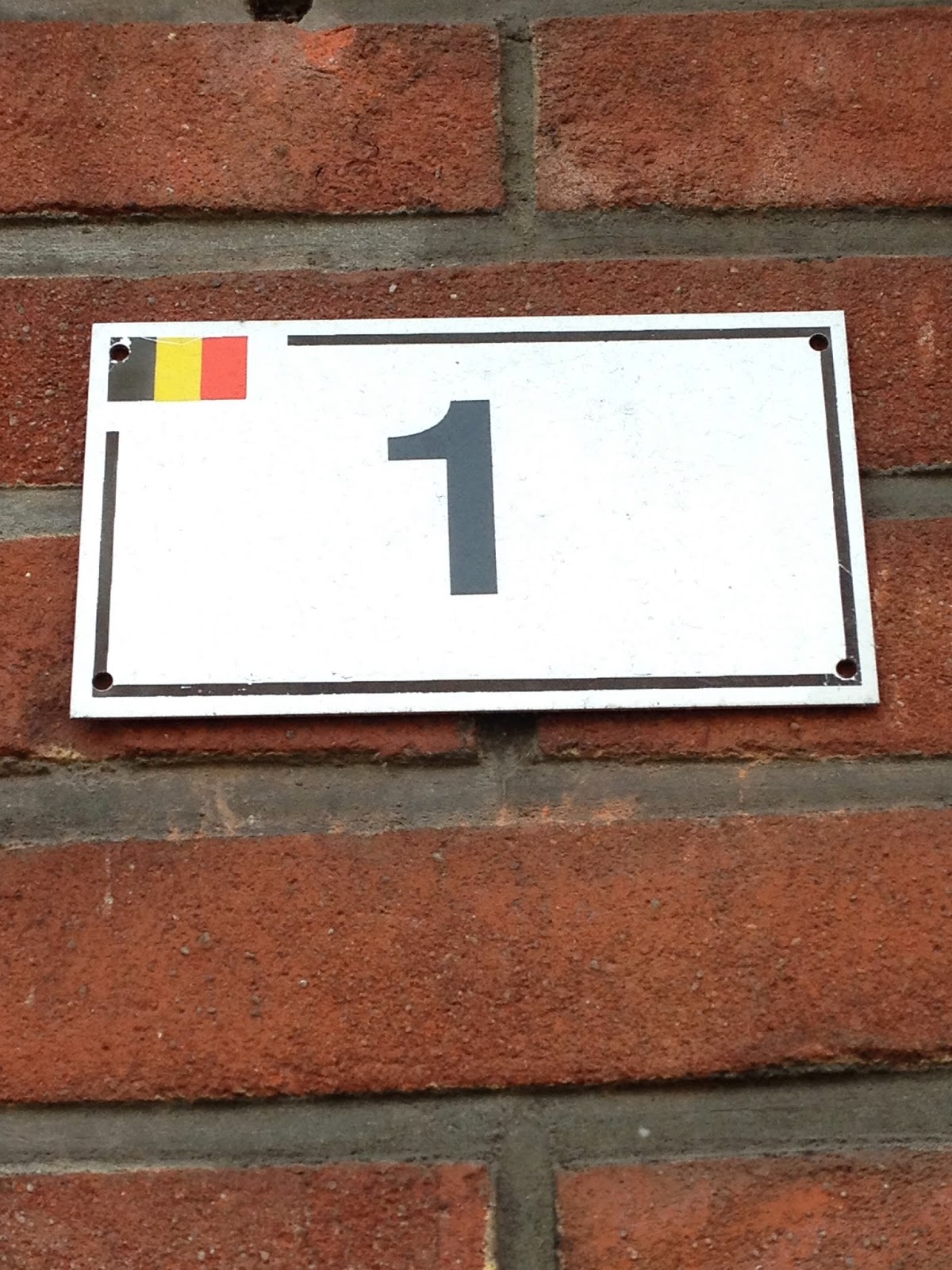 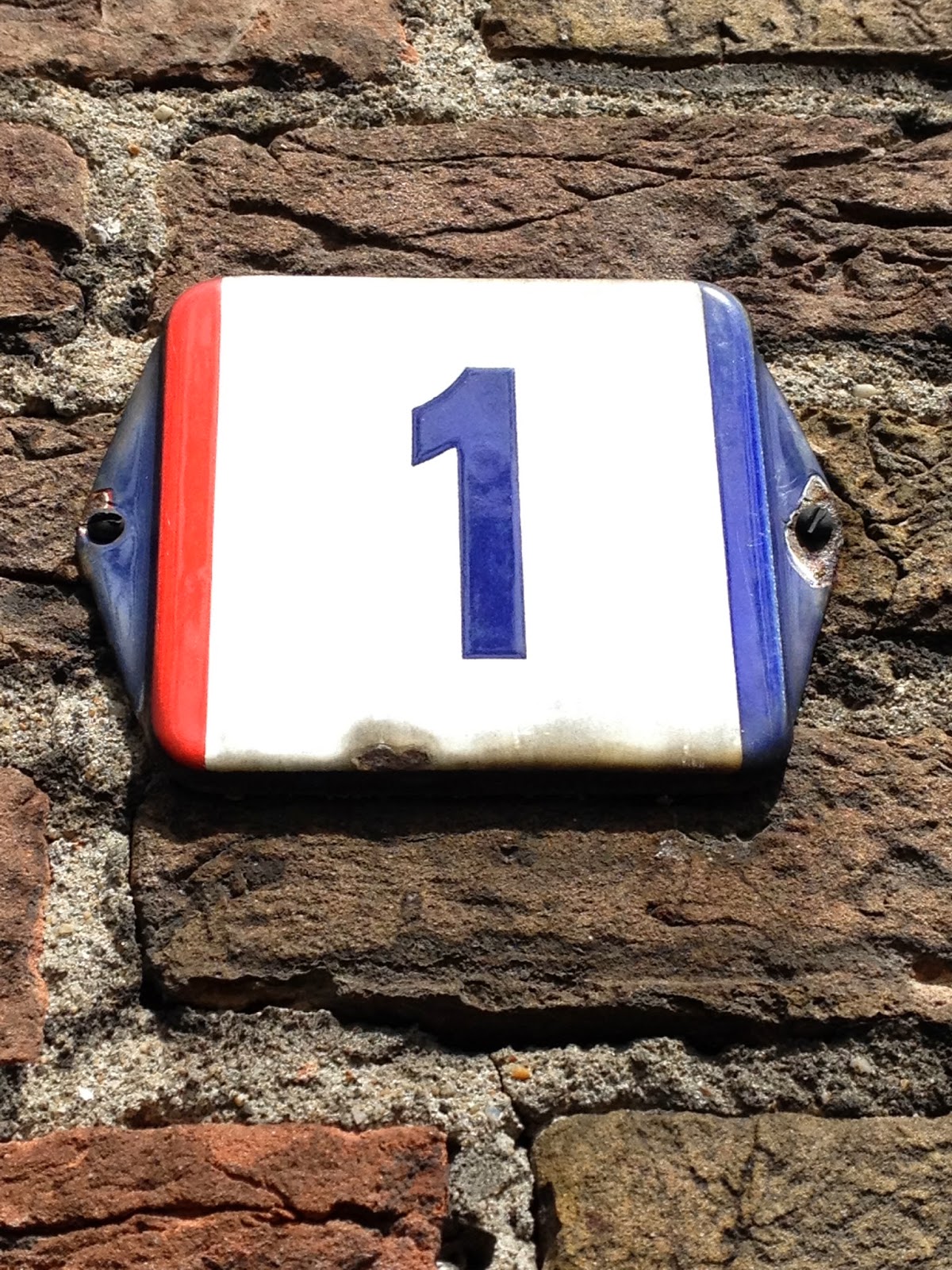 As I said Baarle is a good 6km from the border, but the town is divided between Belgium and the Netherlands. Baarle-Nassau is the Dutch part and Baarle-Hertog is the Belgian part. The border, which are those white crosses marked on the pavements, is not a particularly clean cut line, mind you. The map of the two Baarles looks more like a patchwork blanket of Belgian enclaves and Dutch exclaves. 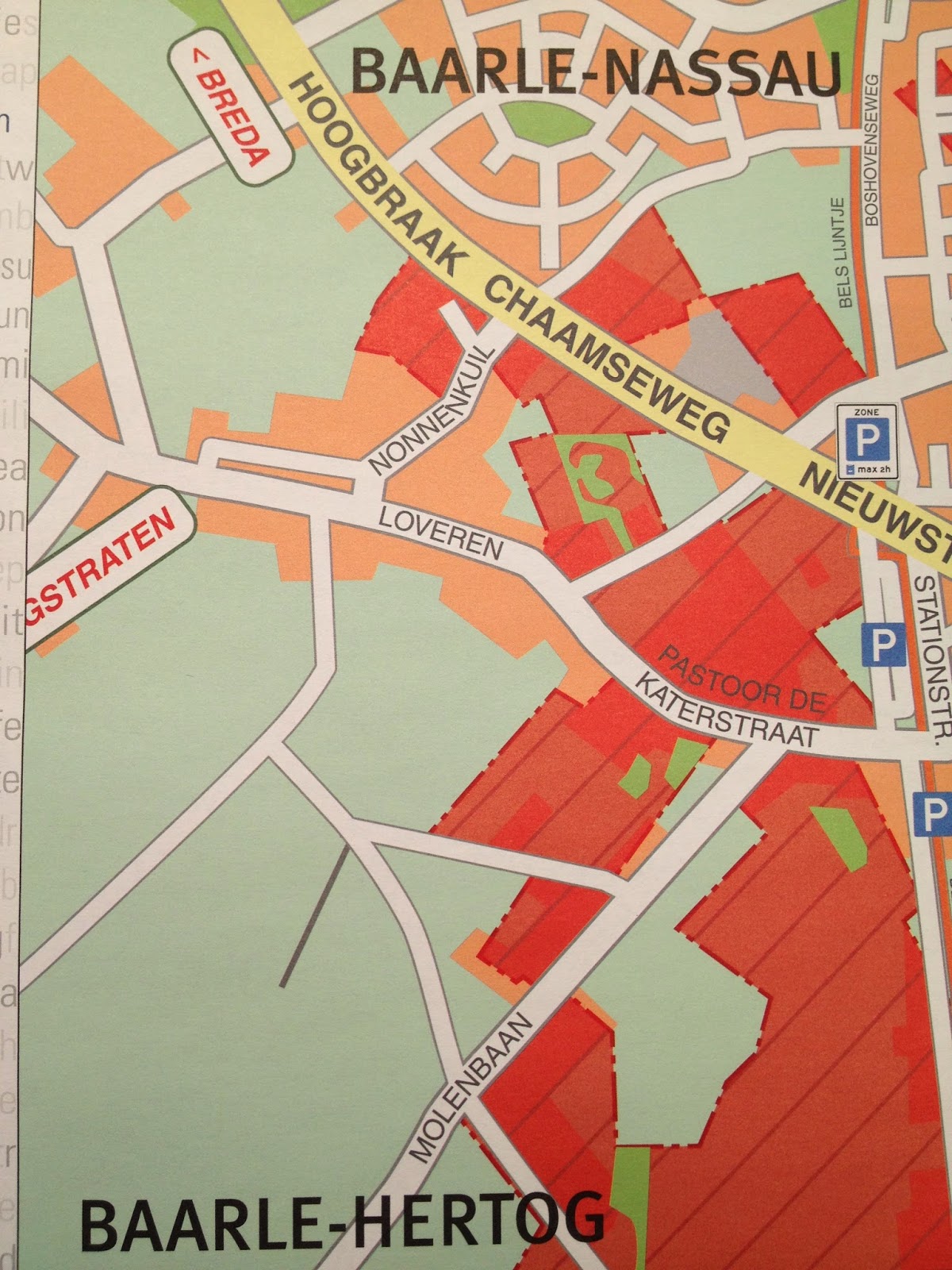 The reason for this is a bit complicated and goes back a couple of centuries, but it all boils down to a deal between the Lord of Breda whose last name was Nassau and the Duke (hertog in Dutch) of Brabant. The duke's neigbour, Dirk VII van Holland, had his eye on Breda. Both the lord of Breda and The duke of Brabant weren't too keen on that, so the duke asked for the lord's help in return for bits of land around Baarle. But not all of the land as the duke wanted to keep some lucrative bits to fill his pockets. The division stayed like that over the centuries.


It did cause some issues now and again. When the two countries were split up, so were some properties in Baarle. (Look for the white crosses running to front doors) The area used to be a hotbed of smuggling and during WWI when Belgium was at war and The Netherlands weren't things were a bit unsettling as well. But Baarle is a lot more peaceful these days. Now it's a hotbed of shoppers and gourmands who come here to get the best of both countries. Where else can you have mussels and fries at a Belgian restaurant and finish it off with some Dutch  pancakes next door? 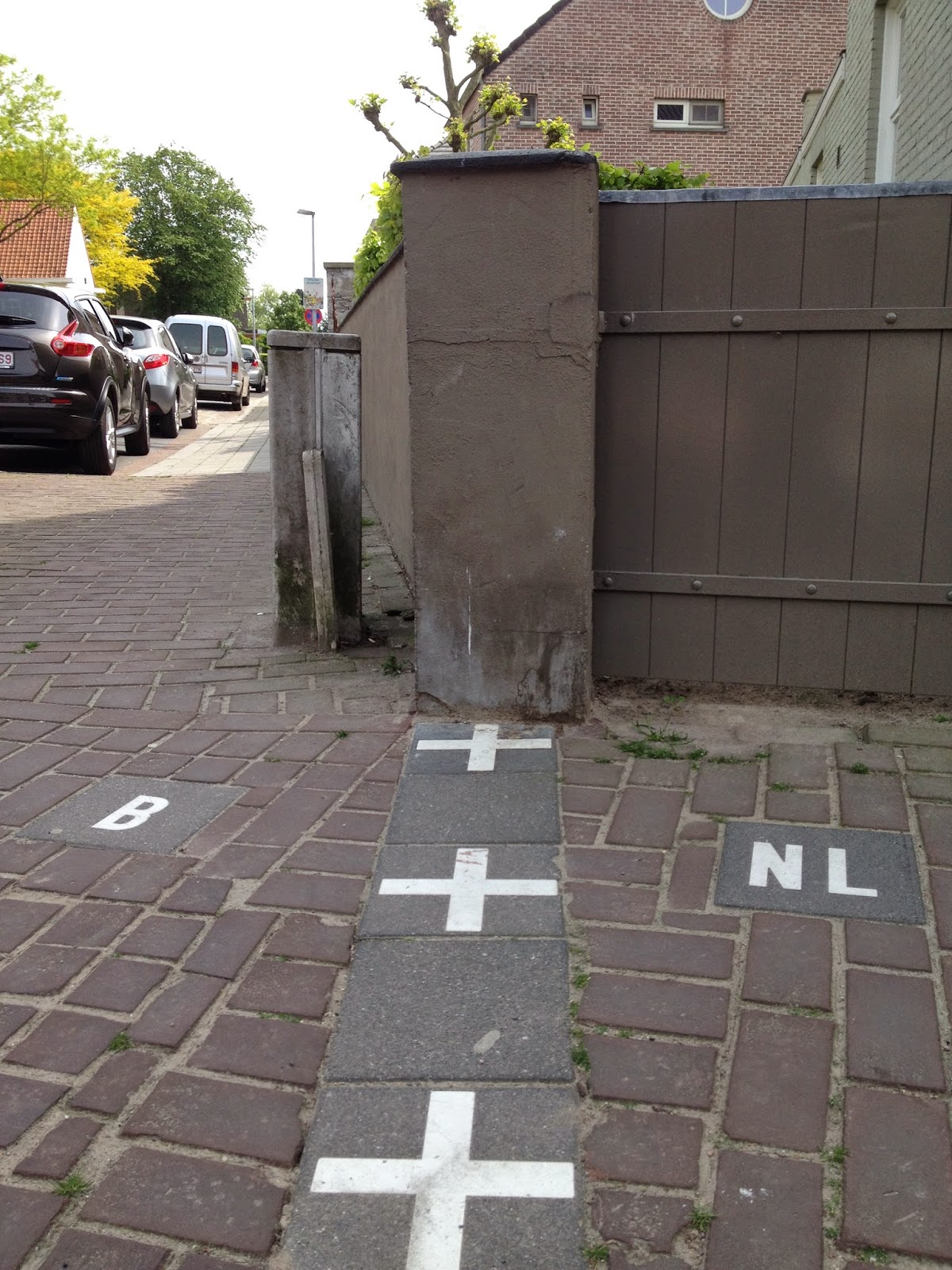 It's the only place in the world where you can enjoy a meal in Belgium while your dinner companion is sitting in The Netherlands. Pretty confusing. But if you're not sure what country you're in, just look for the little flagged house numbers. 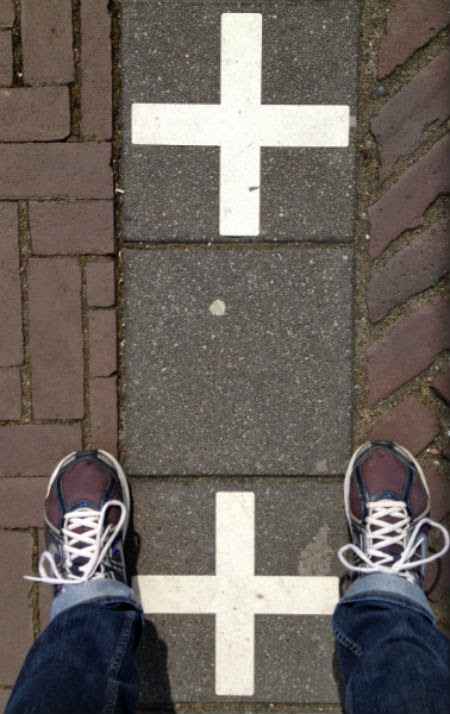