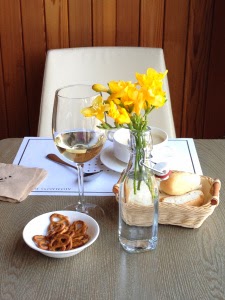 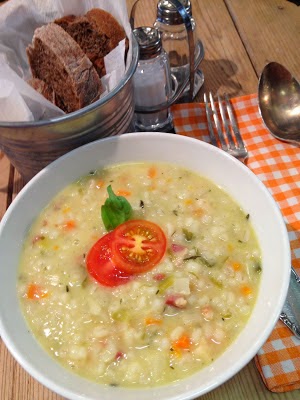 London's restaurant scene is just as diverse. Within a 500 metre radius of my house, I can eat Argentinian, Indian, and  Lebanese. Further down the road there's a Thai, a Mexican and an Italian restaurant. Which got me thinking; Would all those 270 nationalities have a culinary presence in the capital? Can Londoners eat around the world without having to leave London? 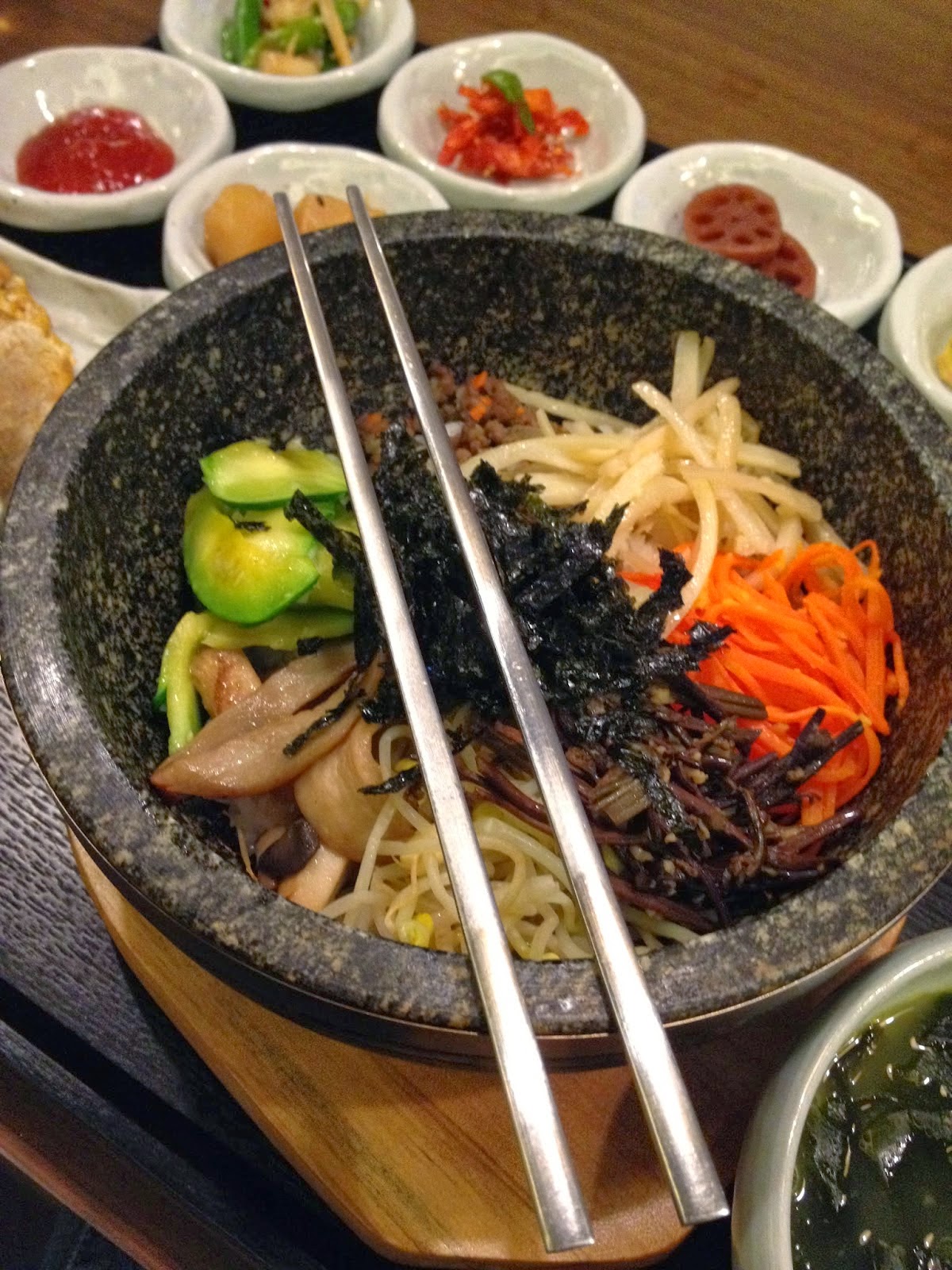 Well, let's find out shall we? I want to see how many countries in the world have a restaurant in London that represents their national cuisine. I'm not going to set a time limit, nor will I dwell on ethnic food I can't find. If it ain't there I will go on to the next country following a logical route around the globe and write about it every week. So stay tuned.