It's that time of year again to dig out the cocktail dresses and dust off the hats and fascinators. It's Royal Ascot time, an event that has been put on since 1711 and which is a great opportunity to rub shoulders with horse lovers and royalty. 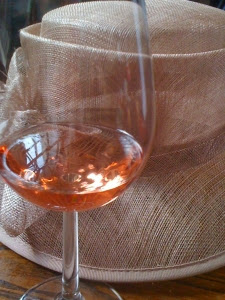 The royal race course is just a stone's throw away from Windsor Palace, where the royal family regularly spent and still spends quality time together. In 1711 Queen Anne discovered the piece of land at East Cote, as it was called back then. She thought it was very suitable to organise horse races.  So on Saturday, August 11, 1711, the first races were held. It was a bit smaller than the races held at Ascot today, but over the years the event has grown into a major international and not to mention royal phenomenon. 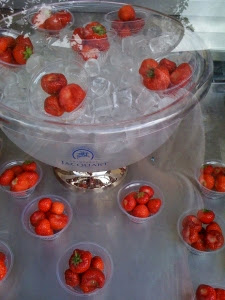 Five days a year, Ascot hosts about six races a day. The most famous and busiest day of the race is the Gold Cup Race, also known as Ladies' Day. Initially one could only attend Royal Ascot at the invitation of the reigning monarch and there were strict dress codes. These days you can just buy a ticket and the dress code has slipped a bit as well although most people do make an effort anyways. Except for the Royal Enclosure, which is still only accessible by royal invitation. 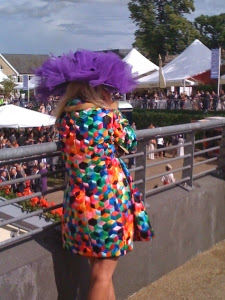 Always keen to soak up local culture, I was very keen to see what this posh event was all about and of course I was looking forward to dress up and catching a glimpse of the Queen. We opted for Silver Ring tickets, which are the cheapest on offer. The poshness was hard to detect here as quite a few people were dressed in jeans and getting inebriated on beer sitting on plastic garden furniture. I only caught a glimpse of the queen's hat feather, so overall it was a bit of a disappointment. 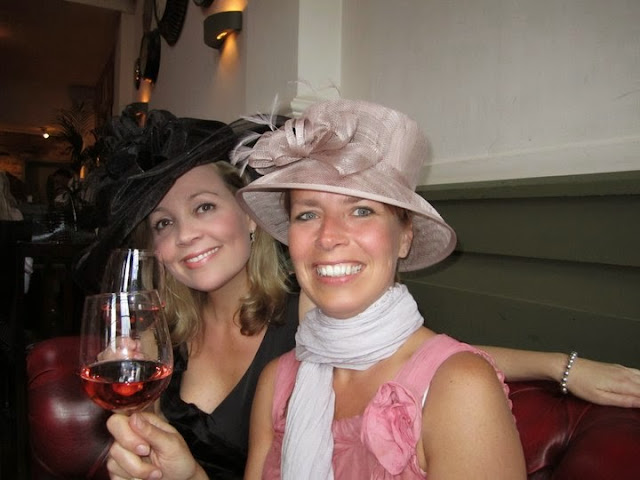 The next year we forked out a bit more money and upgraded to the Grandstand. The views of the queen and the races were a lot better, and the hats and pretty dresses more abundant. However we had to queue for not so great hamburgers and eat them standing around a flowerbed. When I found myself queuing in the rain for a port-a-loo, with my Choos sinking in the mud, I wondered what it was like in the Royal Enclosure. Perhaps this year it's time for another Ascot upgrade.