It seems that the King's Cross area is getting trendier by the minute. Yesterday I headed there for a coffee tasting at Dash. 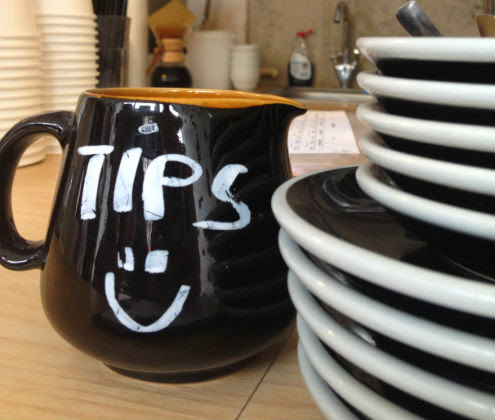 Dash is part of Drink Shop Do which is best described as a coffee shop that organises creative and not so creative events. Think Lionel Richie biscuit decorating and cross stitching while having cocktails, but also stuff like how-to-talk-to-strangers workshops and dance nights. 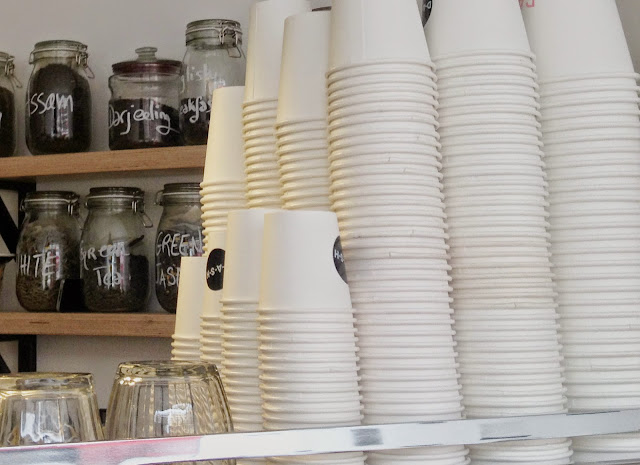 At Dash, however, they stick to one thing and that is making great cups of brew. Open from Monday to Friday, they open up some Saturdays for coffee tastings hosted by Sebastien. 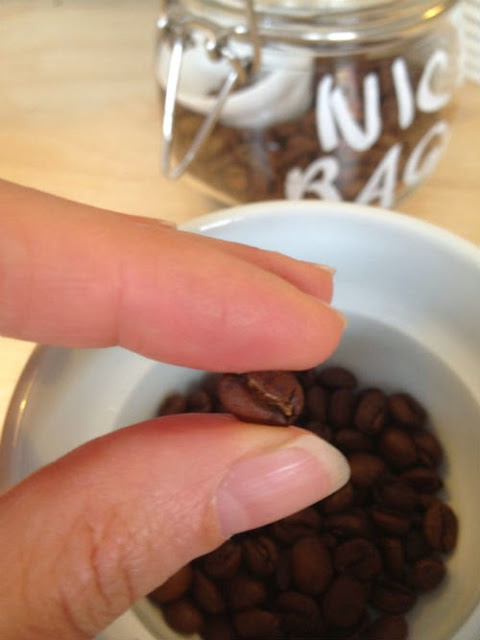 The tasting started out with getting the low-down on where coffee comes from. Sebastien explained us the entire coffee making process from bean to coffee cup, before letting us sniff 5 different kinds of beans. To me they all smelled pretty much the same, until the beans were ground and water was poured over them and I was able to distinguish different notes and learned that coffee can sometimes taste of veggies, fruits and even mushrooms. 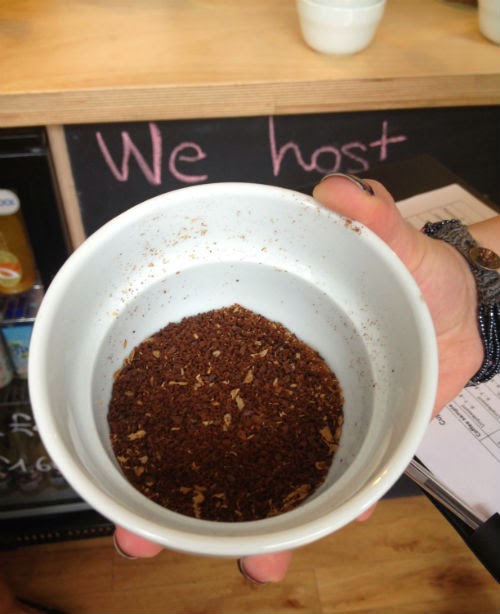 After a brewing time of 10 minutes, we were given a spoon to taste. Accompanied by a lot of slurping and slushing sounds, which apparently is totally allowed when tasting coffee, we found that different coffees actually have very distinctive flavours. Some nicer than others. 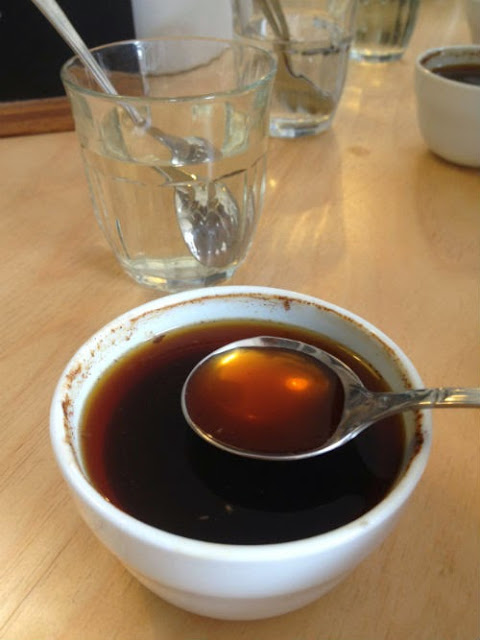 We finished the session with a cup of cold Nicaraguan La Argentina brew that takes roughly 18 hours to filtrate. It took about a minute to drink, because tasty it definitely was. 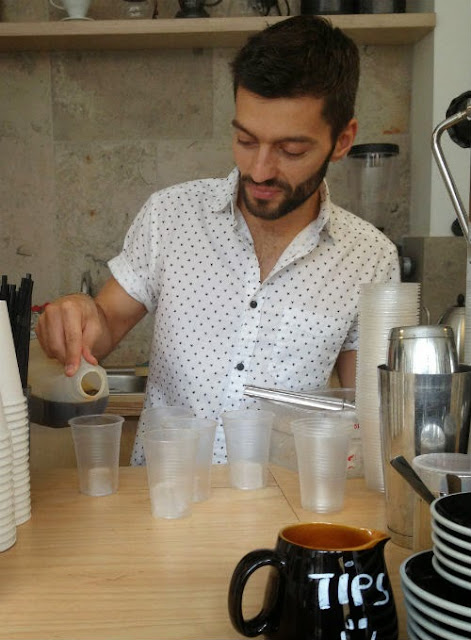