In my London Eats World series I'm on a mission to eat my way around the world without leaving London and this week it's Scandinavia. I’m having  lunch at Scandinavian Kitchen on Great Tichfield Street just off Oxford Circus. 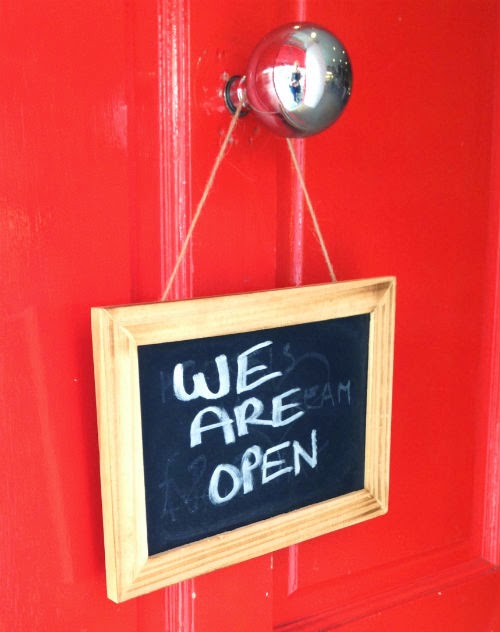 Scandinavian Kitchen serves food from Denmark, Sweden, Norway and Finland although the latter is technically not Scandinavia.  It’s a café/shop so you can pop in for a bite to eat and a coffee or browse the items and groceries on the shelves in the back. There a lots of different food items from all four countries, biscuits, salmon, crispbread and some Swedish designy stuff. Although being a non-Scandi they didn’t mean much to me, but I'm sure many an expat Swede and Dane will pop in for these on a regular basis. 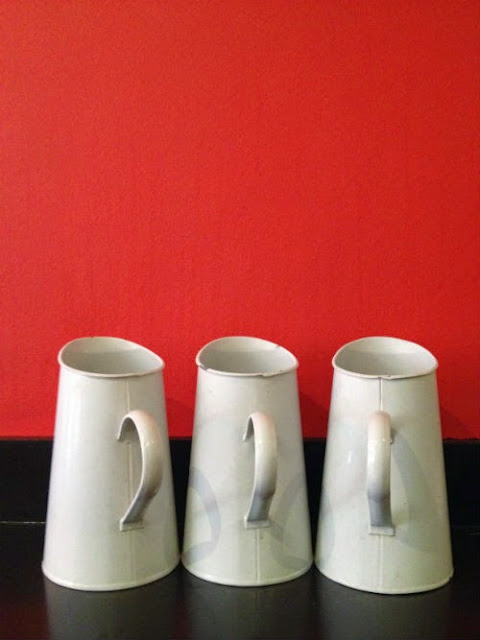 I was there for lunch and opted for the smorgasbord of open-faced sandwiches. I had a selection of three which is called the light lunch; Norwegian salmon on stone-ground bread, Danish pork liver pate on dark rye bread and Scandinavian prawns with egg salad and dill on dark rye bread. I  very much enjoyed the sandwiches, but I could tell they had been on display for a few hours as the egg salad and the pate didn’t seem all that fresh anymore. Admittedly I was there a bit on the late side, so I guess arriving early during lunch hour is key. 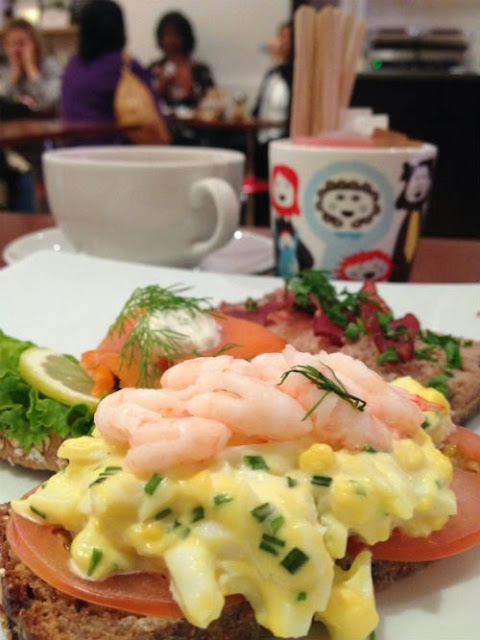 The décor had that typically Scandi feel to it; lots of white tiling on the walls and bright and airy colours and modern furnishings. The staff was just as airy not to mention helpful explaining what the different sandwiches contained. It felt like the type of place you could linger over coffee and a paper for a while. But work beckoned me back to my desk. 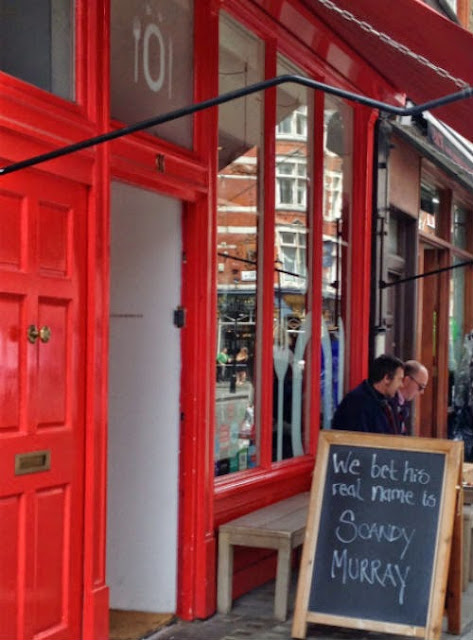 When paying the bill the delicatobollar and kanellbullar were giving me the eat-me look. I resisted. I don't know if I will be able to next time. 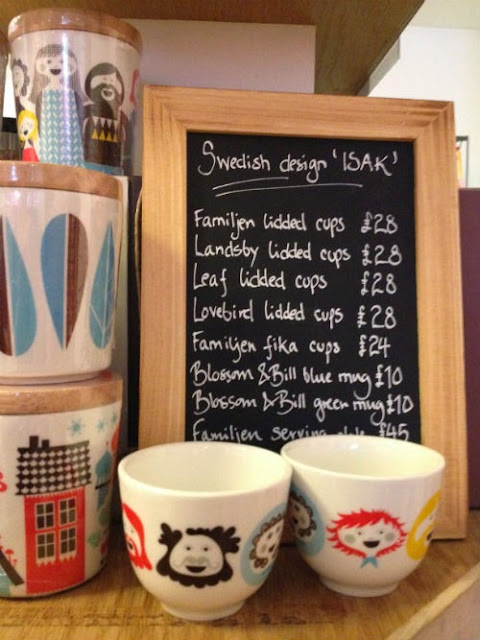