Cruising on the Thames 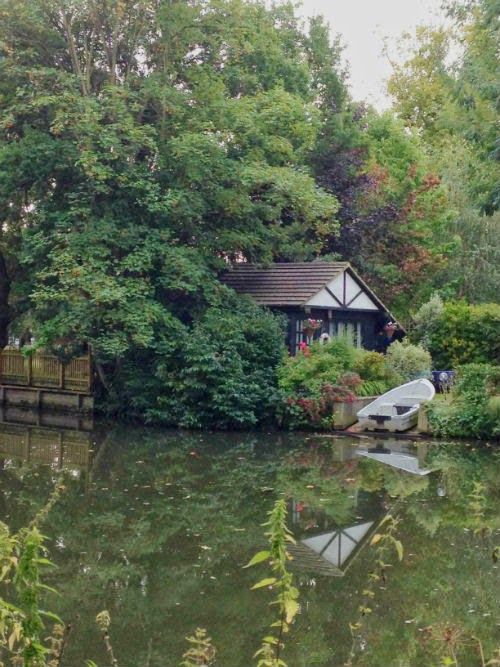 I've seen the Thames from its riverbanks millions of times, but since I moved here eleven years ago, I've actually only been on it a handful of times. So today after a long hike that took me from the river system at Weybridge to Hampton Court, I hopped on a boat and sailed from Hampton to Kingston. 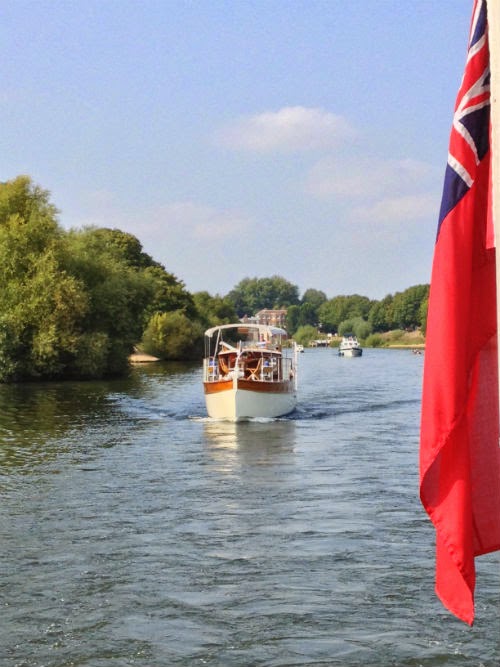 There are a couple of boat operators that run boat rides and one even goes as far as Westminster. I opted for the Turks Launches which boats wouldn't look out of place in New Orleans. That's probably what Turks Launches was going for as my boat's name was Southern Belle. Turks Launches organise boat trips from Hampton Court to Kingston and Richmond and back, between the months of March and September. They als run disco and jazz cruises on specific dates during summer and are also available for private hire. 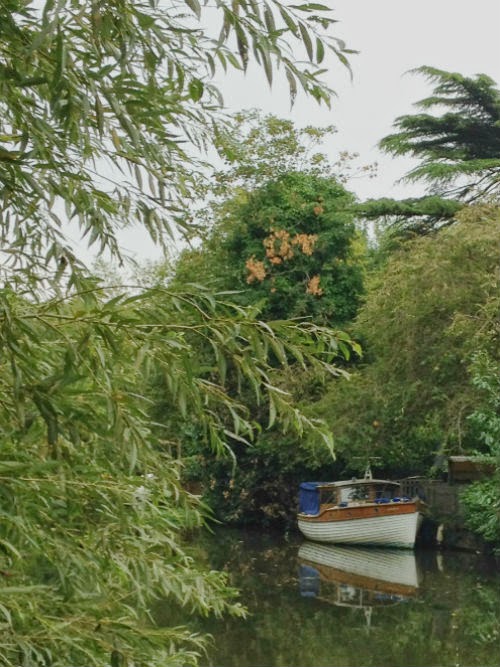 The Southern Belle was equipped with red velvet banquettes looking out onto the water and a fully stocked bar on the lower deck. But we headed upstairs where the views were better and the breeze pleasant.

We went by Hampton Court of course, and then past some lovely riverside homes and leafy river paths and Thames-side pubs. There were sailboats and other small pleasure boats cruising along the Thames. I couldn't help but notice how relaxing this mode of transportation is. 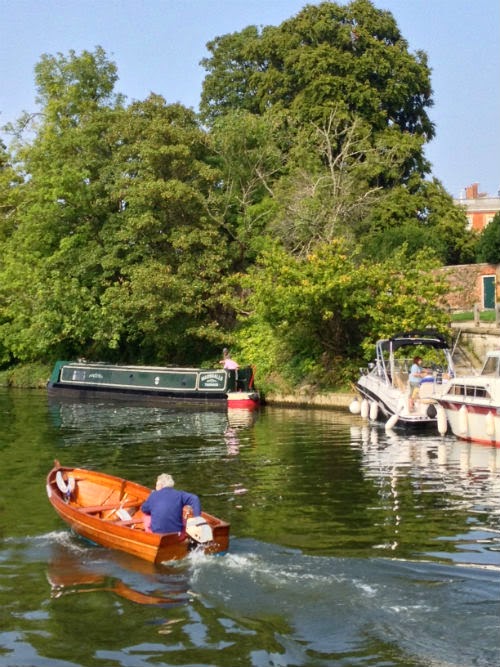 Before we knew it we were in Kingston where I got off and headed for the train station to go back to Clapham Junction. Only to find, much to my annoyance, that the train to Richmond was replaced by a bus. As I watched the rail replacement bus pull away without me on it, I was kicking myself for not having stayed on the Southern Belle which was now on its way to Richmond. It makes for a far more pleasant experience than waiting for the next bus in a busy Kingston bus station.