In my attempt to eat around the world without leaving London, I was struggling to find a Croatian restaurant for my next blog post. I ended up at London's food mecca aka Borough Market where I found a stall called Taste Croatia. 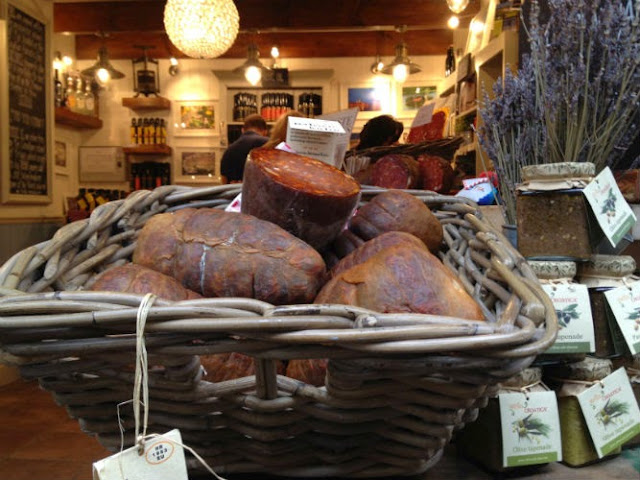 Taste Croatia is a cute little stall that sells Croatia's finest produce, which apparently consists mostly of figs and truffles. 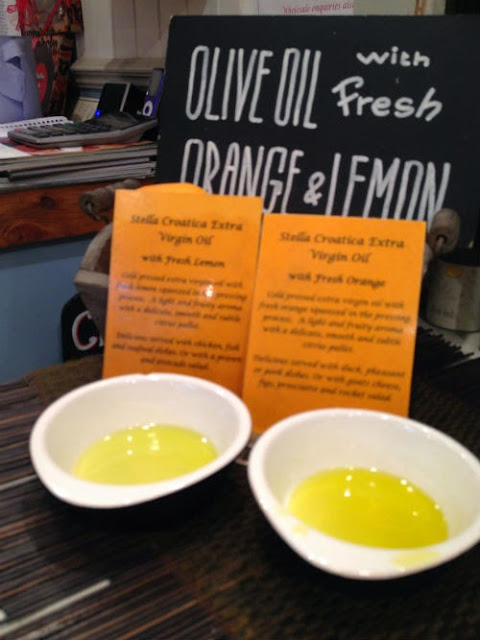 As I walked in there was a whole shelf stacked with fig jams, fig cakes and fig balls. There were jars with orange and fig preserves, figs in honey and fig chutney. Across the stall on another shelf, I found truffle pates, truffle tapenade and truffle honey. In the back I saw bottles of oil and vinegar, truffle and fig based of course. 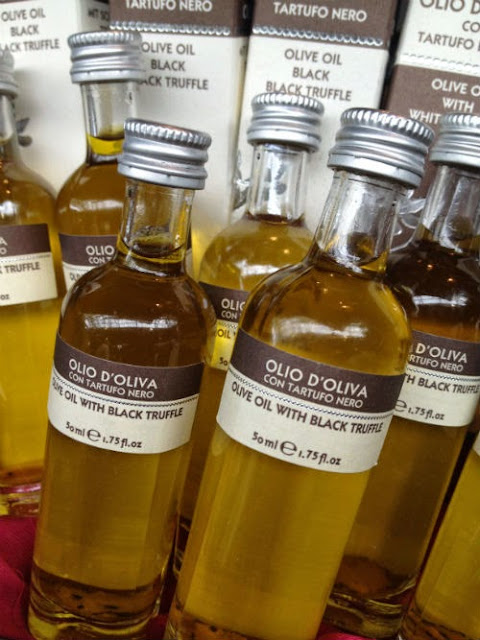 There were some other Croatian delicacies on sale as well. There were some slabs of delicious chocolate, although some of them contained little bits of figs. They had bottles of red and white wine, black and green tapenade and thinly sliced kulin galovic, which seemed a lot like Spanish chorizo. 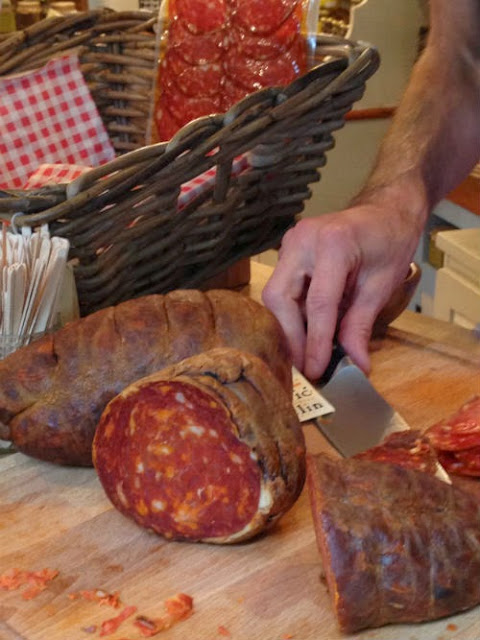 I had a nibble on some crackers with the tapenade, I tried a slice of the delicious Croatian chorizo, and dabbed some little pieces of bread in flavoursome truffle oil. I bought a bottle of fig balsamic vinegar which I'm eating now, poured over my green tomato salad, as I write this and I am starting to see why Croatians love figs so much.

For more information on the produce of Taste Croatia, have a look on their website.