My Personal Fan Girl in Cambodia

When I heard that the theme for this month's travel blog link up with Adventures of a London Kiwi, Runaway Kiwi and Around the World in 80 Pairs of Shoes, was 'most interesting character', two people sprang to mind: Two little 4 year old Cambodian girls in Battambang. 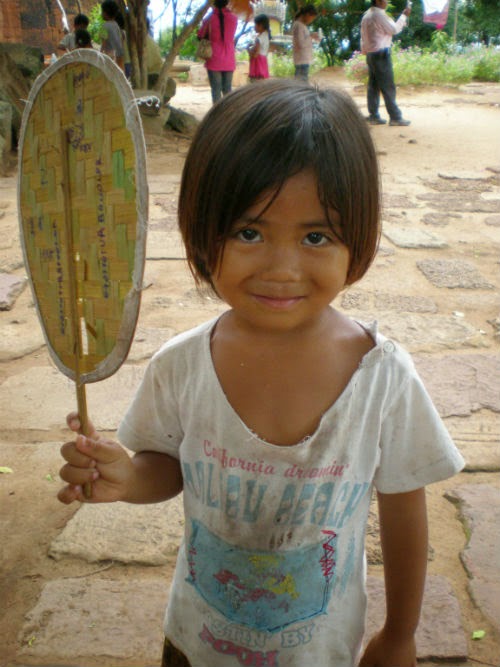 My friend and I were staying in Battambang and wanted to see some of the sights in the surrounding area. We'd hired a tuk-tuk for the day and the driver took us around. After riding the infamous bamboo train we headed to the Banan temple which could only be reached by climbing some gruesomely steep 100 steps. Not something I was looking forward to in the 100 degrees heat and 1000% humidity. 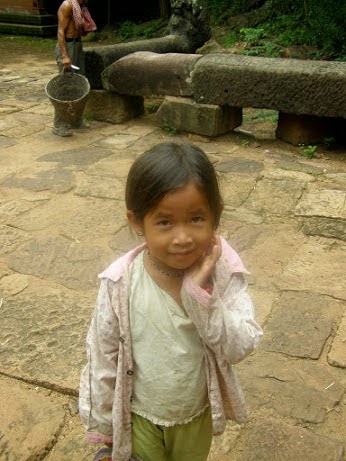 As we were just about to start our ascent, we were greeted by two of the cutest girls holding bamboo fans. We couldn't quite figure out what they were trying to say to us, but as we started climbing the steps, they followed us up. For the entire length of the stairs, the both of them stayed alongside of us wafting air toward us with their little fans. 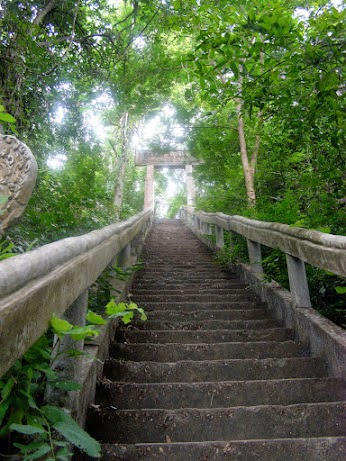 Allthough my personal fan girl was hitting me in the legs rather than creating a cooling breeze, she really worked hard. So hard she had to stop a few times as the poor thing was so out of breath I thought I was going to have to carry her back down. But after another couple of stops including one where she pulled her trousers down and weed right there on the steps, we made it to the top. 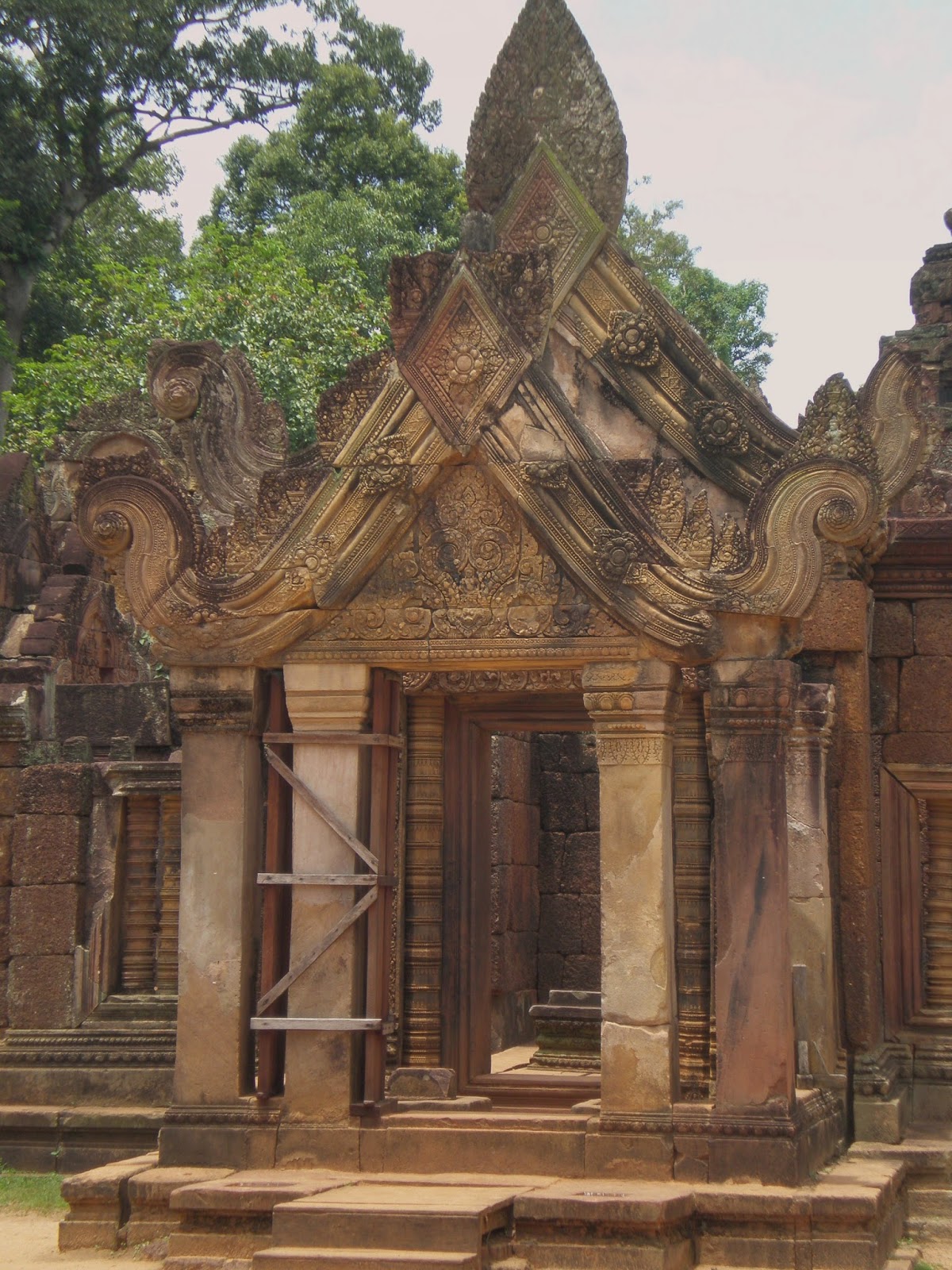 After my friend and I were treated to a mini spa session that included hair braiding with flowers and a leg and foot massage, the budding business women were ready to talk money and requested two dollars each. We had to give them a bit more than that, because a VIP treatment like that, needs to be rewarded accordingly.