A Walk Through Plateau Mont Royal 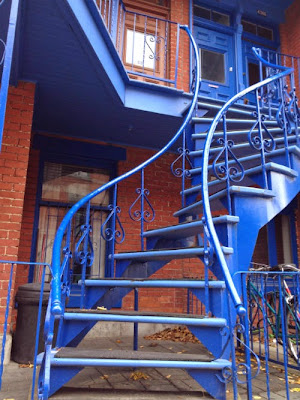 Plateau Mont-Royal is an area in the city of Montreal. The Plateau as it is known among Montrealers, was a working-class neighbourhood back in the early 1900s. It is well-known for its brightly coloured houses with spiralling exterior staircases. There are loads of laid-back cafés, cute little book shops, and trendy eateries. It is supposedly one of the coolest neighbourhoods in North America, which was all the more reason for me to go and have a little walkabout. 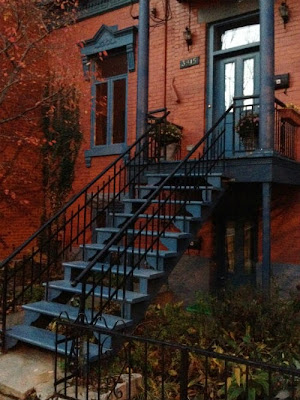 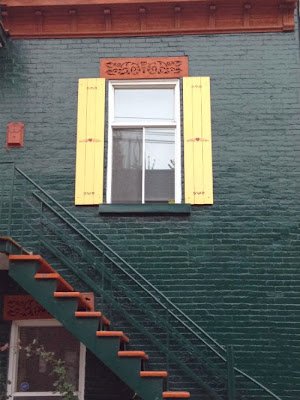 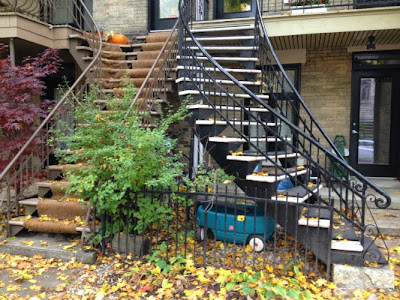 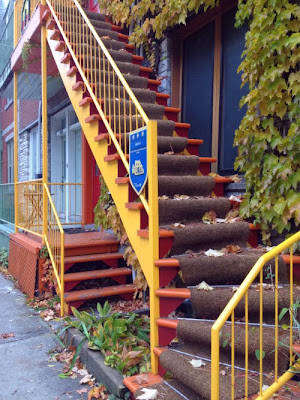 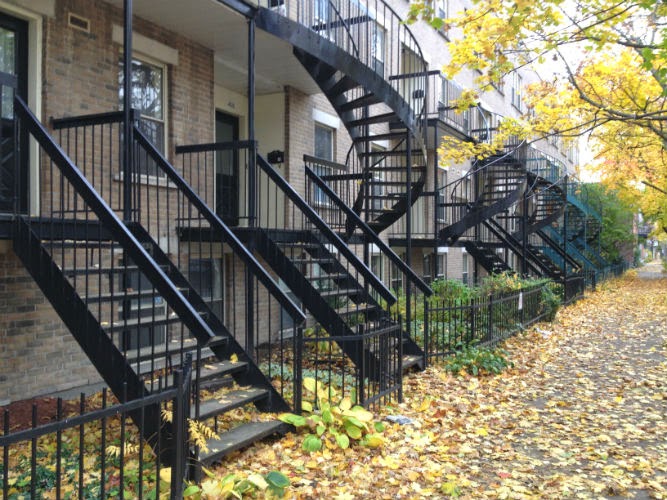 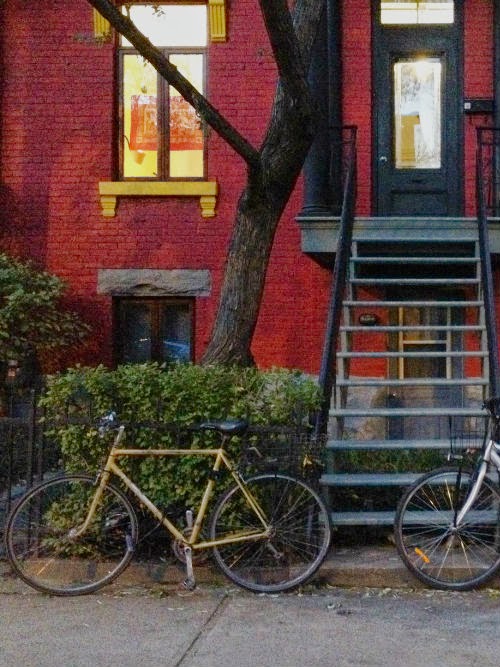 Like I said, it's dotted with cool places to eat and drink and these are the ones that I stopped at:

Orienthe is a Middle Eastern style tea house with a super long list of teas from, you guessed it, the Orient.

La Petite Cuillere is a cute little coffee shop with great coffee and pastries. Its address is 3603 ST-Denis street.

I had dinner at La Fabrique. A relaxed and laid-back atmosphere and good food. which is prepared right under your nose.
Email ThisBlogThis!Share to TwitterShare to FacebookShare to Pinterest