The Mudejar Route in Andalusia 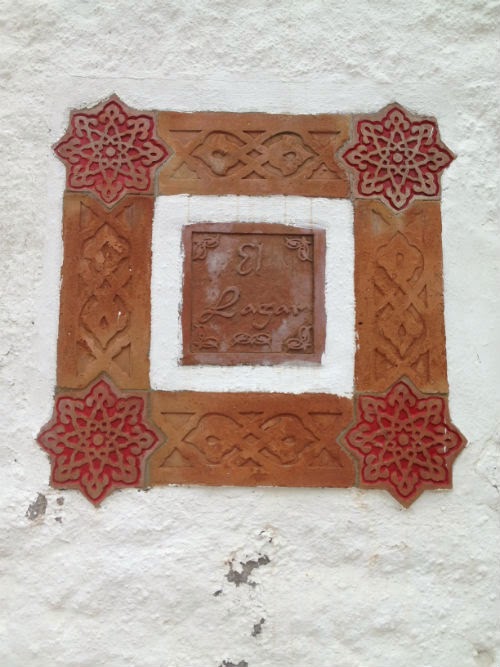 The Mudejar Route is 75 kilometres long and located in the hinterland of Andalusia. It takes in the small, white-washed towns of Arenas, Archez, Salares, Sedella and Canillas de Aceituno. They all have Mudejar remains that are still in a relatively good state. A few weeks ago my parents and I drove along part of the route and visited Archez, Salares and Sedellas. 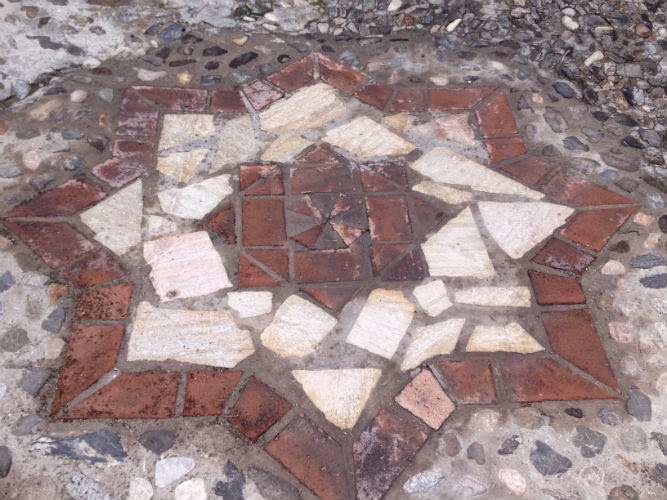 We started in Archez which lies in a valley with 360 views of the surrounding mountains. In the centre of this super cute village you'll find a church called Nuestra Senora de la Encarnacion. It's a Mudejar building that was built on the site of a mosque, but the minaret is still in a in perfect condition. Apparently there is a lizard stuck to the bell, which fell in the forge as it was being made. It turns out I should've gone up and touched the lizard and I would be married within a year. It's a shame the bell tower was closed when we were there, because I would have touched the heck out of that lizard. 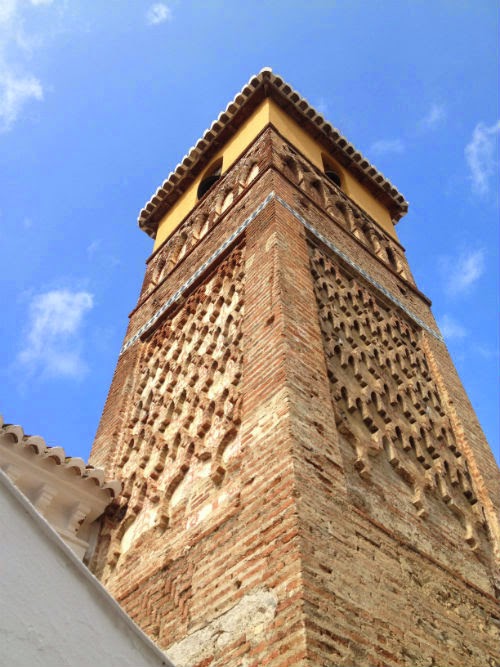 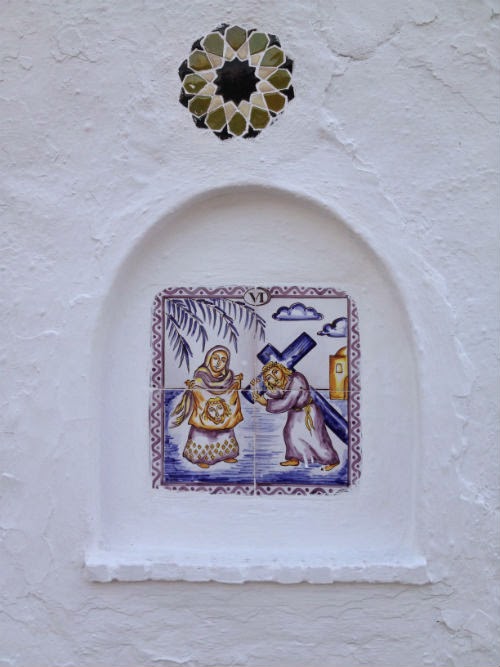 Our next stop was the tiny town of Salares. Salares dates back to Roman times when it was known as Salaria Bastitanorum and you can still find remnants of a  bridge that was built by the Romans. It might be hard to spot, but lining the picturesque, winding streets, various white washed houses date back to Moorish times. The Santa Ana church is also built in the typical Mudejar style and still has a minaret as a church tower which is pretty well preserved. 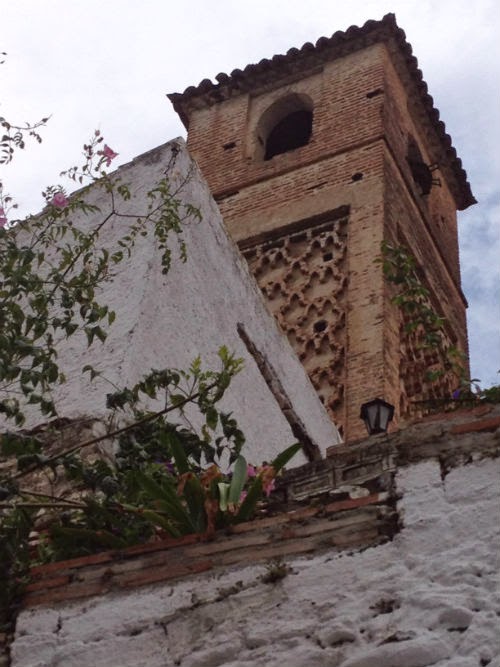 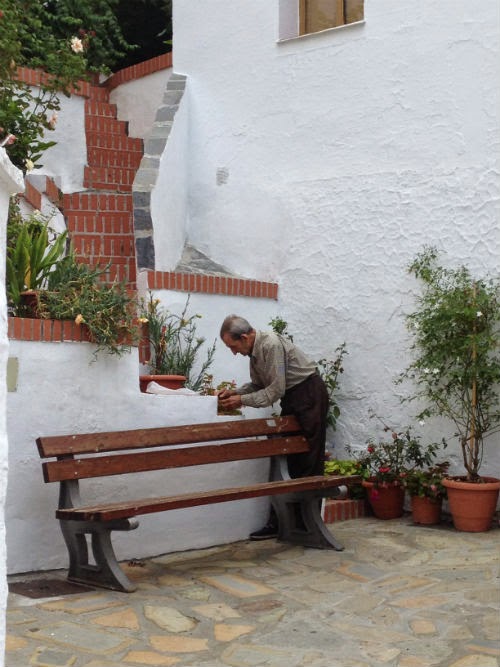 Sedella is a labyrinth of winding, narrow streets that lead up to the main square which is home to the Mansion called Casa Torreon is built in a Renaissance-Mudejar style and the bell tower of the of San Andres also dates back to Moorish times. Walking back down the many steps leading out of town, you can try and have a peek inside the houses as many of them still have Arab style courtyards and gardens. 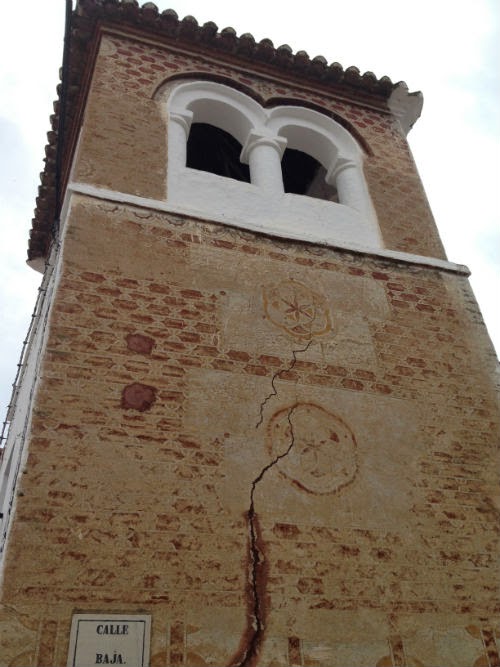