A Food Tour in Quebec


The best way to get a glimpse of a foreign culture is through its food. So when I was in Quebec last month I joined a food tour run by Tours Voir Quebec. This three-hour tour took me to 7 different spots in town, where I discovered the culinary traditions of Quebec.

The tour started at the Visitor Centre where we met our very enthousiastic guide Jocelyne and the first place she took us was a restaurant called La Crémaillère. This restaurant has an Italian-French menu that features dishes made from local produce. According to Jocelyne it has won many awards and judging by the bruschetta topped with a mushroom and leek risotto, that was absolutely well-deserved. 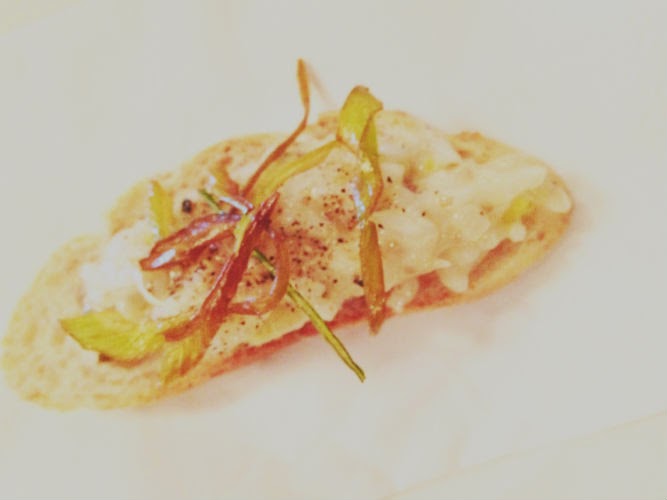 The next stop was a restaurant called Le Tournebroche, which means rotisserie. It looked more low-key than the previous stop and its signature dish is, you can probably guess it, grilling meat on skewers. All their meat comes from animals raised in Charlevoix in Quebec and so does everything else they serve here. We were offered a slice of toast topped with wild boar and a vinaigrette dressing. We washed it down with a glass of  white Ile Orleans wine. The little bit of wild boar tasted very morish, so much so that I went back that same night and had dinner at Le Tournebroche. 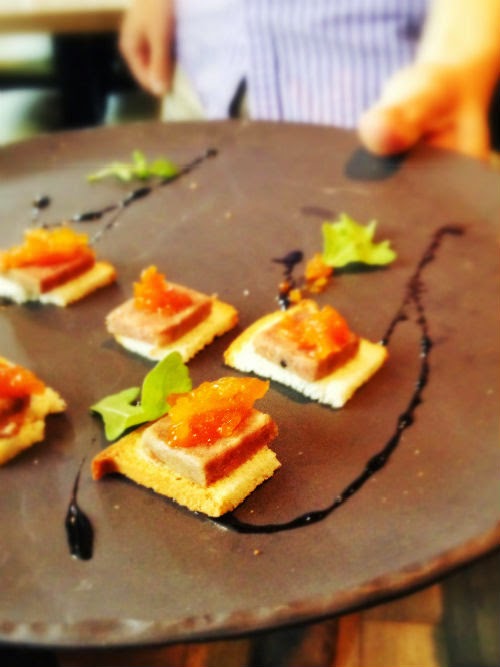 Our third stop couldn't have been more Canadian as we went into the Maple Museum. If you thought the Canadians only used maple to make syrup, then you've been thinking wrong. This museum which has an extensive maple shop downstairs, sells things such as biscuits, butter, and body lotions all made of or with maple. We tried a few different syrups and biscuits. I also tried some hand lotions, which I was too keen on. It left me smelling like a pancake for the rest of the day. 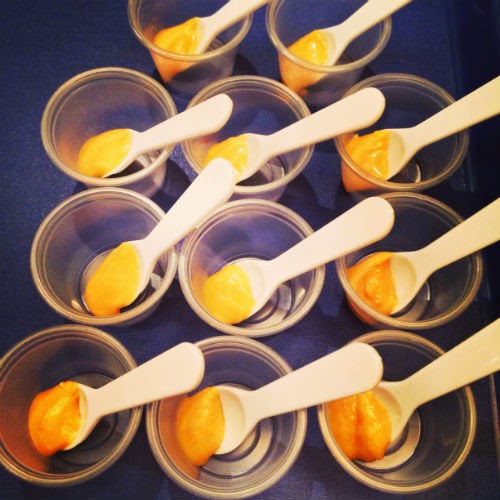 The fourth stop was a grunchy bar just outside of Vieux Quebec in the Rue Saint Jean, called Ninkasi. Here we drank a glass of Blonde Chambly beer. Not much of a beer drinker myself, I actually enjoyed this white beer which is brewed the Belgian way. The brand logo is of a blonde girl which apparently was one of the girls the King of France sent over to Quebec to even out the male-female ratio in the New France. 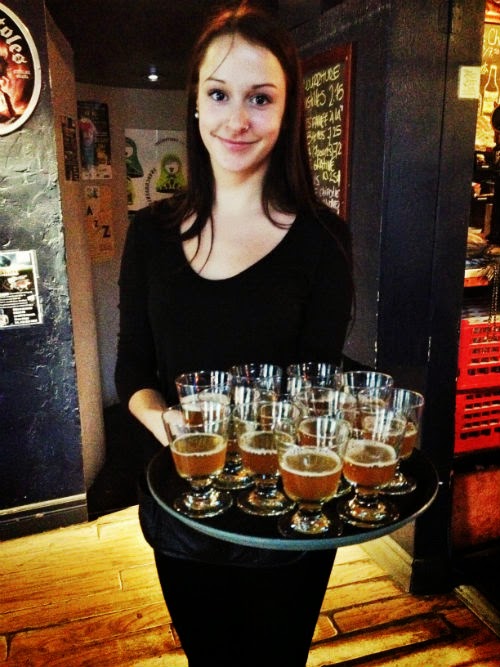 The next place was a wine bar called Le Moine Échanson, which looked like a cosy place to spend an evening tasting local and French wines and nibbling on canapes. The hostess explained that here also they use local produce and vary their dishes according to the seasons. We were offered a crispy morsel of fried cod and a glass of local Le Faubourg white wine. 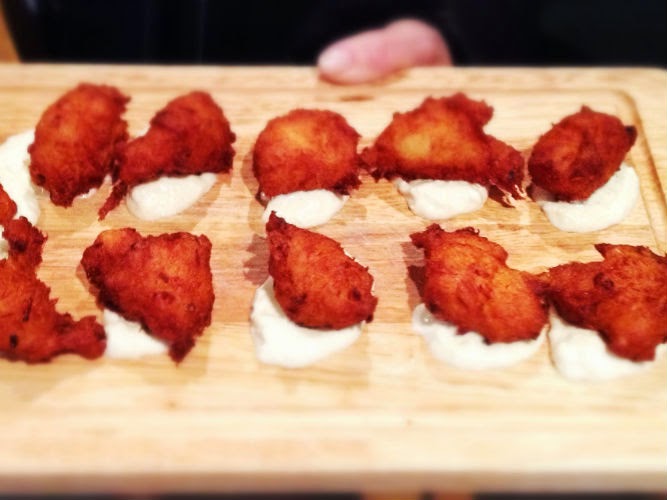 The sixth place we went to was only a few doors down. It was a restaurant called Le Billig where they serve traditional pancakes Brittany style. We all had a ham and cheese pancake which went very well with the glass of cider it came with. 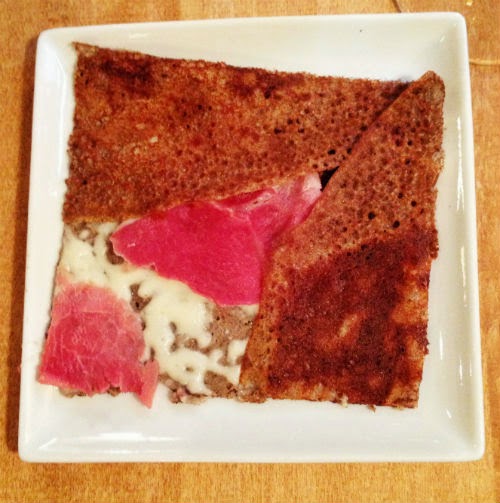 Our seventh and final stop was the Erico Musee du Chocolat which was also located on Rue Saint Jean. Here we played with the chocolate machines and learned about the origins of chocolate, but most of all we indulged in tasting dark and milk chocolates, which were all made by hand, one by one. 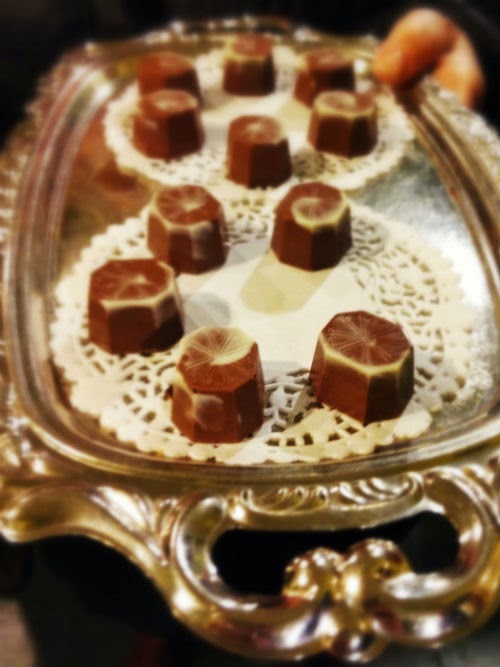 I was invited to take this complimentary tour with Tours Voir Quebec by Tourism Quebec.