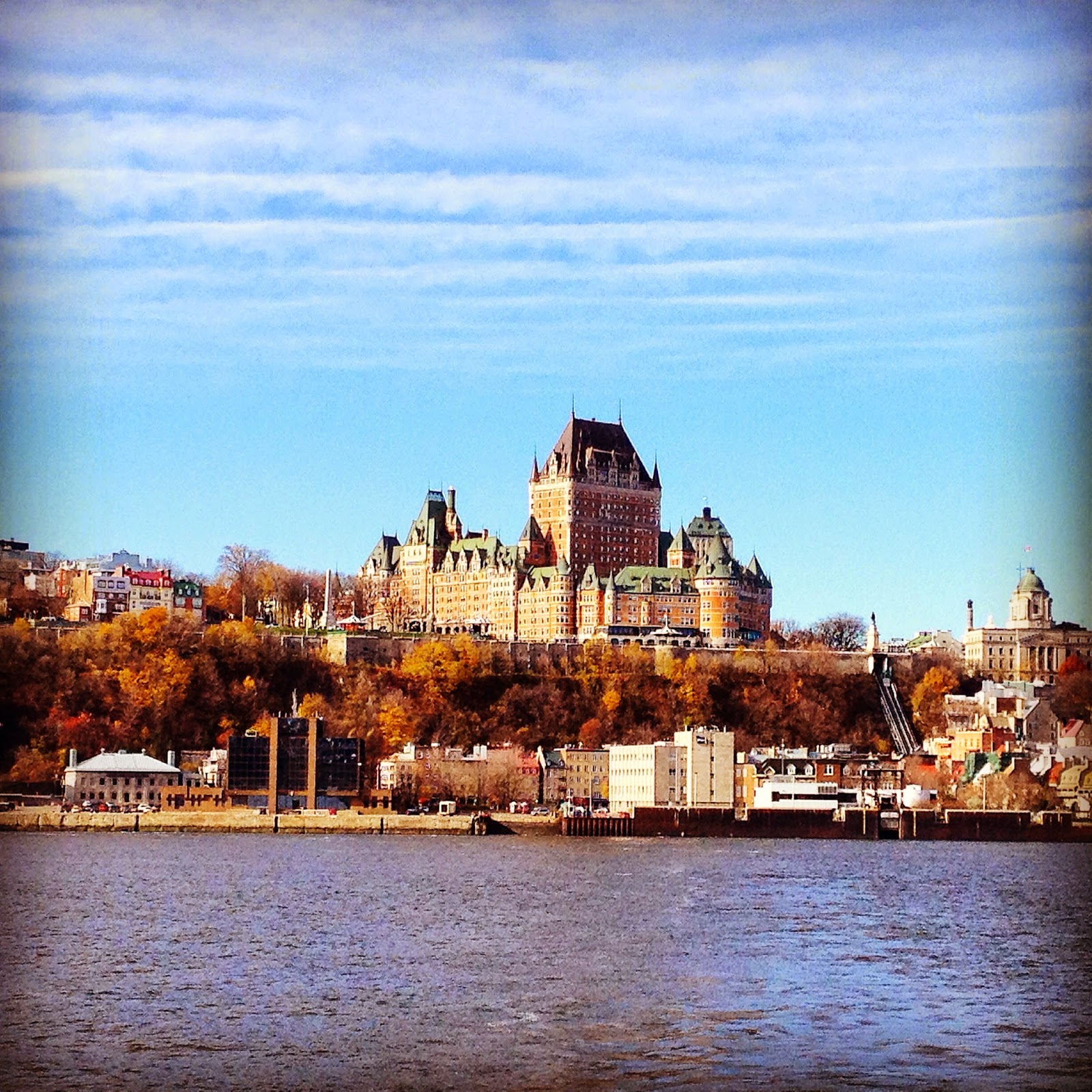 Every (little) girl wants to be a princess. I finally got the chance to at least feel like one when I stayed at the Chateau Frontenac in Quebec City. 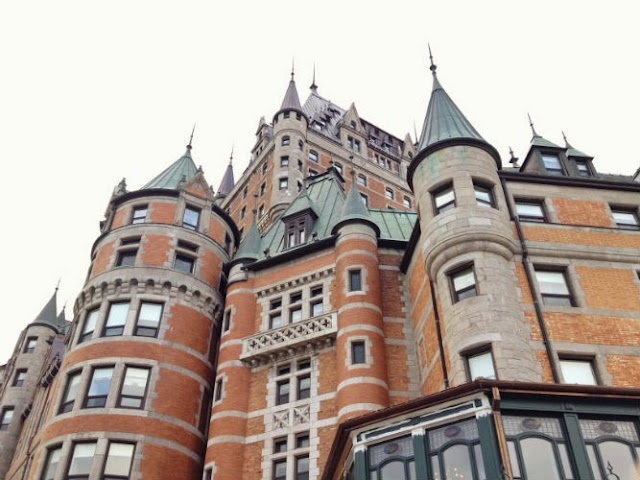 It's a luxury hotel and the most prominent site in the Quebec City. Before it was turned into a hotel in the site was occupied by the Chateau Haldimand which was the residence of the British colonial governors of Lower Canada and Quebec.The current Chateau is named after Louis de Buade, Count of Frontenac, who was governor of the colony of New France from 1672 to 1682 and 1689 to 1698. 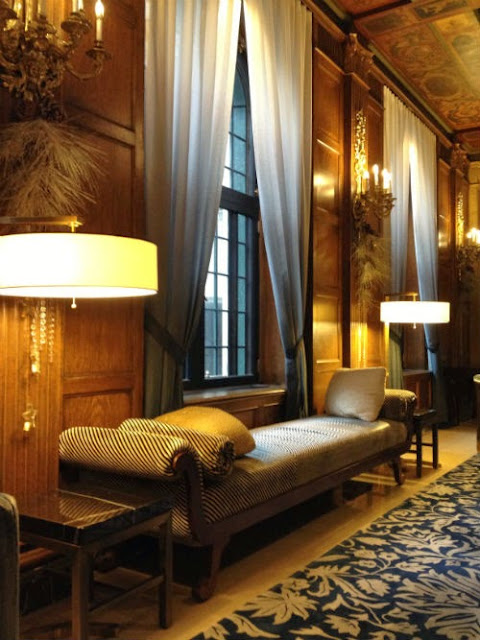 After checking in, I walked through the opulent lobby to the lifts that took me to the fourth floor. My room was extremely roomy, at least through my London eyes it was. It was fitted with a super king size bed that was so bouncy it was just asking to be jumped on. There was a dresser with a mega size TV, a desk and a room with a view of the St Lawrence River. 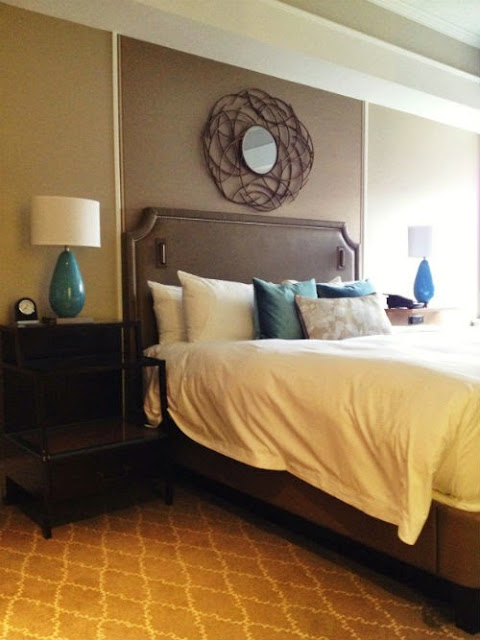 The bathroom was hidden behind two closer type doors. I was a little bit disappointed that there was no tub, but that was compensated by one of those rain forest type shower heads. The next best thing to having baths. The bathroom was stocked with fragrant toiletries from Rose 31. 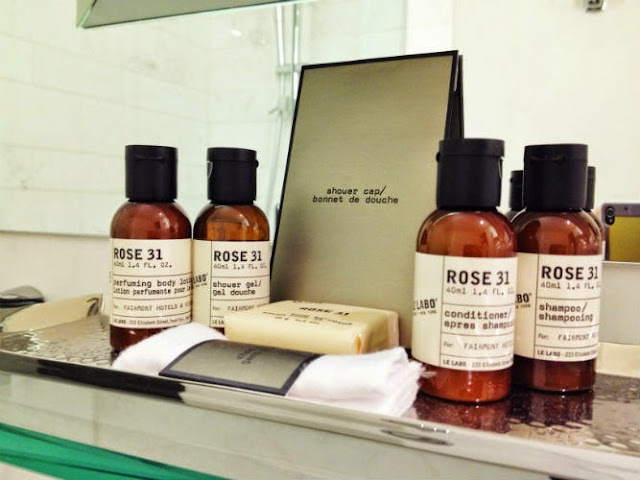 Everything else was pretty fab too. I had a lovely cheese platter with a glass of wine for room service. But the breakfast buffet was really one more than just fab. Everything you could ever want in a breakfast was there. The only thing I was really gutted about, was that after I had pigged out on muffins, croissants and fresh bread rolls, I discovered an entire room with delicious looking puddings, juices and all kinds of eggs. If I'd only seen that earlier in the game, because delicate princesses can only eat so much. 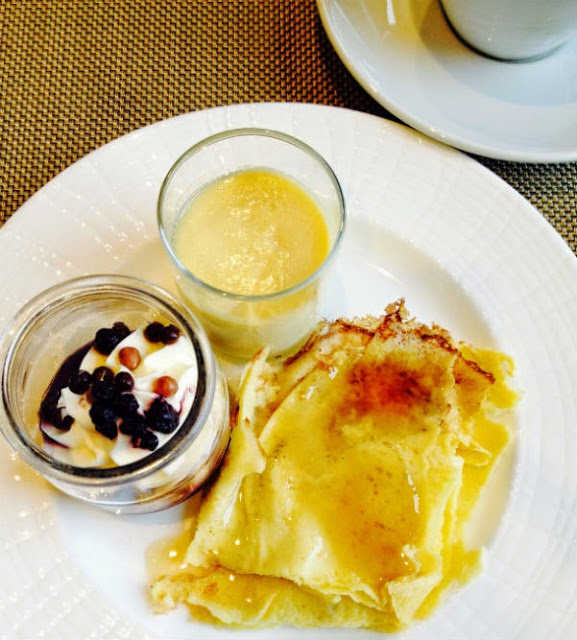 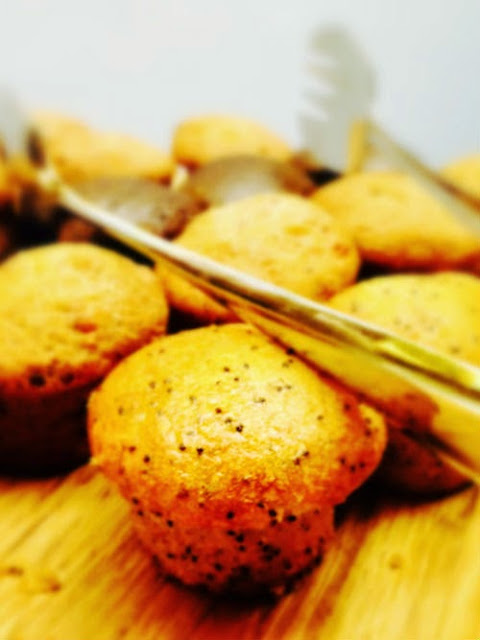 I was a guest at the Fairmont Chateau Frontenac with compliments of the Tourism Board of Quebec.