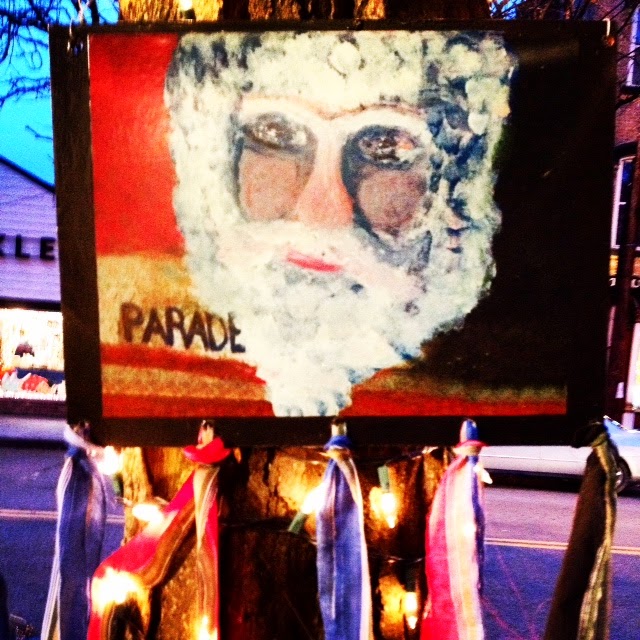 Everyone in Holland knows that after having left presents in every Dutch child's shoe on the 5th of December, Saint Nicolas quietly returns home to Spain. However, not many Dutch people know that he does this by making a little U-turn to Rhinebeck in New York. Having grown up with this utterly Dutch tradition, I thought that was something I needed to check out. 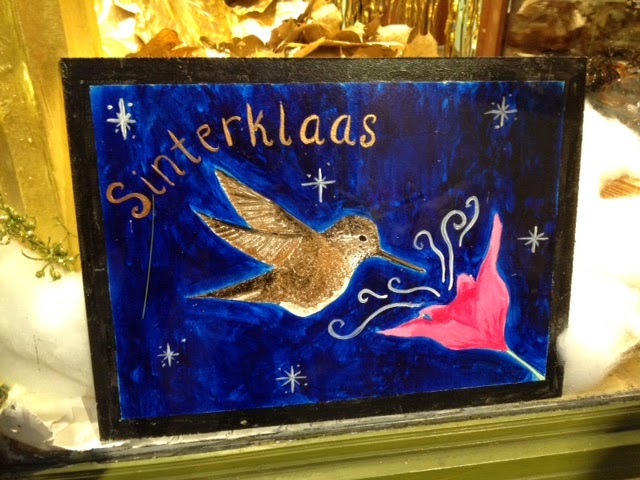 Rhinebeck is a picturesque village that lies in the Hudson Valley, about a gorgeous two-hour train ride north of New York City. The Hudson Valley has got a rich Dutch history that goes back 400 years when Dutch settlers moved up here. For the last 8 ish years, the village of Rhinebeck and the village of Kingston, which lies on the other side of the Hudson River, celebrate Sinterklaas to honour their Dutch heritage. Celebrations kick off the last Saturday in November in Kingston and end with more celebrations on the first Saturday of December when he goes across the Hudson to Rhinebeck. And that is what I came here to see. 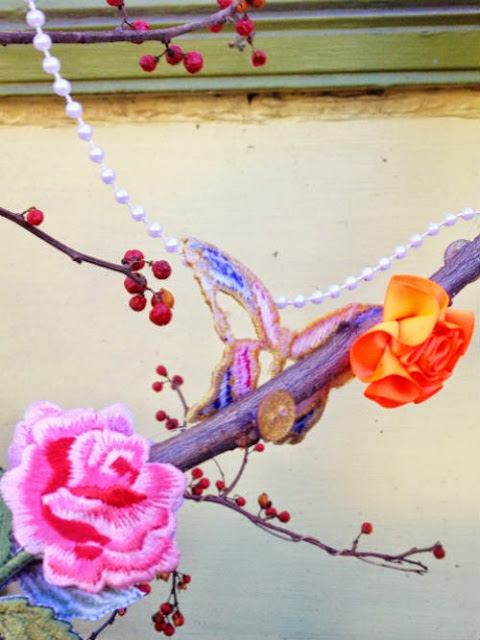 While Sinterklaas is celebrated at home in The Netherlands, in New York it’s a real community thing. As I walked around town there were workshops where kids were making crowns and pretty branches decorating them with beads and flowers, there were funny magic shows in the town hall, colourful dance performances and musical concerts in the churches. I watched a puppet theatre at the local hotel, had some delicious home-cooked food at one of the local churches, and that wasn’t even all. 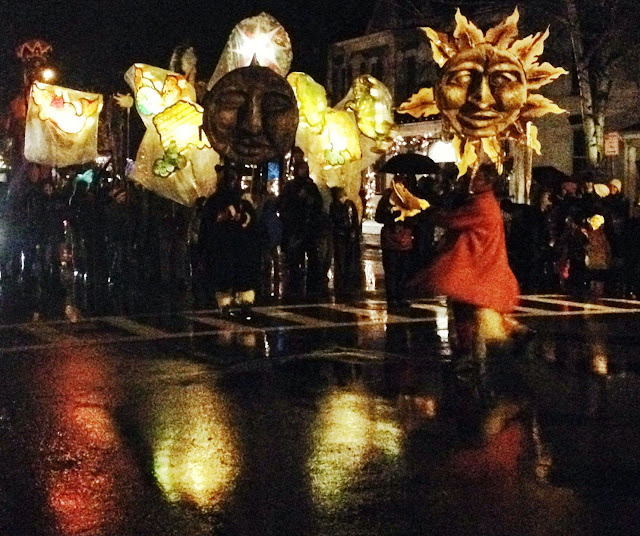 The highlight of the day was the parade when Sinterklaas himself arrives in town, accompanied by his white, paper mache steed and loyal helper Grumpus. The three of them zigzaged through the main street, greeting the children on the sidewalks. The tail of the parade consisted of colourful paper mache dolls, bright shiny stars, massive string puppets, dancers and I even saw real life apacas. 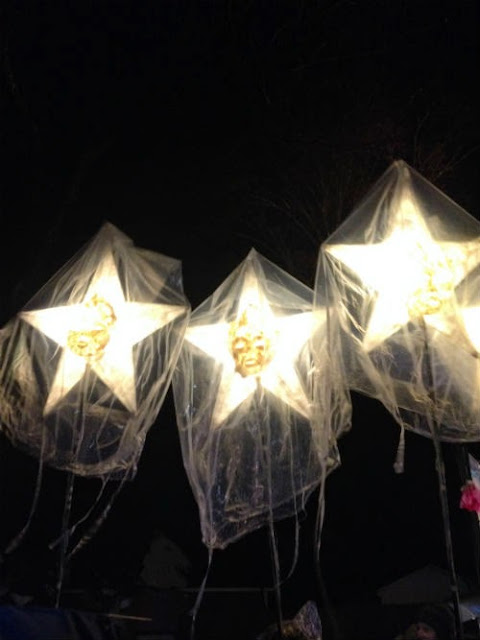 The parade ended at a parking lot where the children of Rhinebeck were honoured as the kings and queens of the Sinterklaas festival. Then the villages waved goodbye to him singing (Christmas) songs. I guess the Dutch Sinterklaas song lyrics are a tad bit too difficult to master. 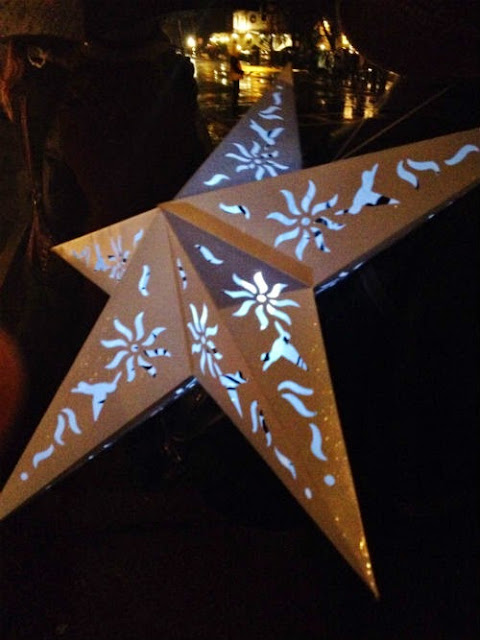 It was chucking it down all through this, so after the parade was over I headed back to my hotel where I warmed up my cold hands and feet by the fireplace. There were no shoes placed in front of it, but that was ok. Even though Rhinebeck has given this tradition I grew up with a bit of their own twist, I thought it was really cool to see that they have totally embraced Sinterklaas as one of their own.