Bleeeh, January again. The parties are over, the weather is grey and the wallet empty. No better time to start thinking of exotic places I could go this year.

I don't have any fixed plans made for 2015 yet, except for a Caribbean Cruise in February. Yes, I'm going on a cruise. It's something I never thought I'd actually do, but one of my good friends is getting married on the Cayman Islands and the entire wedding party will be partying it up on a Carnival Cruise. Besides the Caymans, we will be stopping off in Fort Lauderdale, Jamaica and Mexico. And who knows? I might come back a cruise convert. 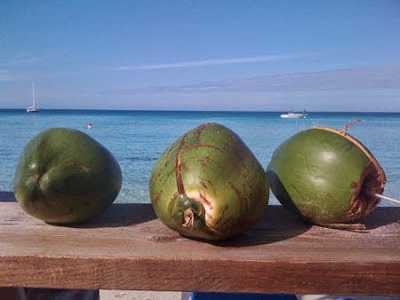 The rest of the year is wide open, although I've got a few ideas.

Having been to Tangiers only, I can't help but really really want to see more of this colourful country. I've heard so much about the traditional Riads, the delicious food and the exciting Jemaa el Fna market. Who's coming with me? 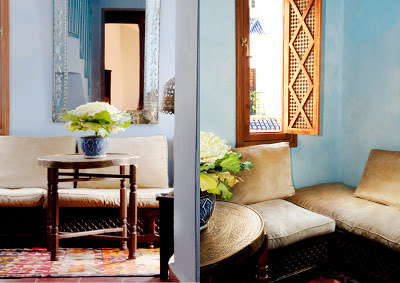 Maybe this year will be the year I'll finally strap on some snowshoes and brave the icy temperatures of the Ice Hotel. It would also be great to get a second stab at finally seeing those elusive Northern Lights. Elusive to me that is.

Of course I will do a lot of hiking this year and after climbing the three peaks in the UK, there remains one more up in Yorkshire; the Yorkshire Three Peaks. No snow at the summit please!

2014 was a very chilly year in terms of travel. It was freeeeezing in Seoul, icy in Canada and snowy in New York. So 2015 calls for sun, sand and sea. I see visions of me on a Caribbean island, lying on a sunbed with a cocktail in my hand.

I will be going back to my beloved homeland a couple more times this year. 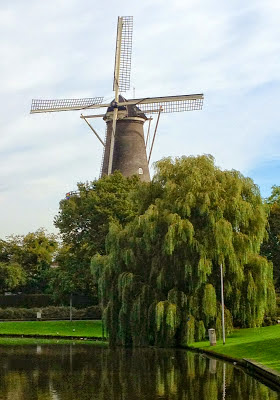 And when I'm not off to somewhere exotic:

Especially hot spots that I'll hit on my culinary world tour of London. 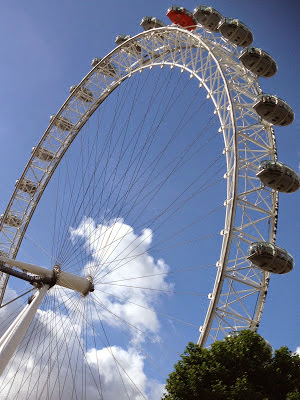 I think 2015 will be an excellent travel year. What does your 2015 travel year look like?