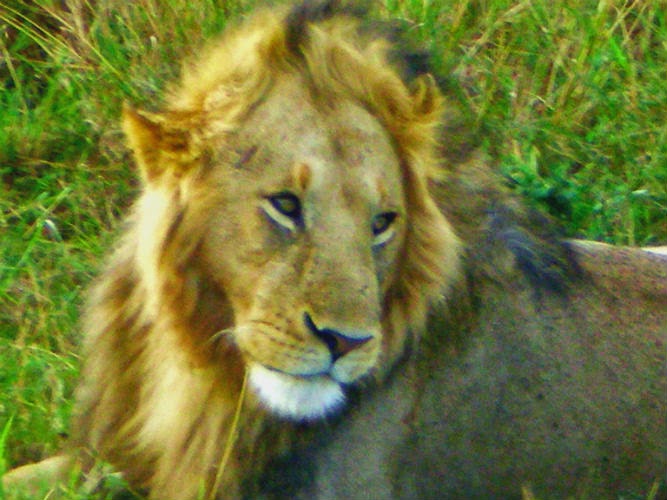 A couple of years ago I went on a budget safari in Kenya and only now have I gotten round to putting my photos up. Safaris can be a costly thing. Most of them include a luxury stay in tents that are better equipped than my flat here in London. However my friend and I went on a budget camping safari in the Masai Mara. 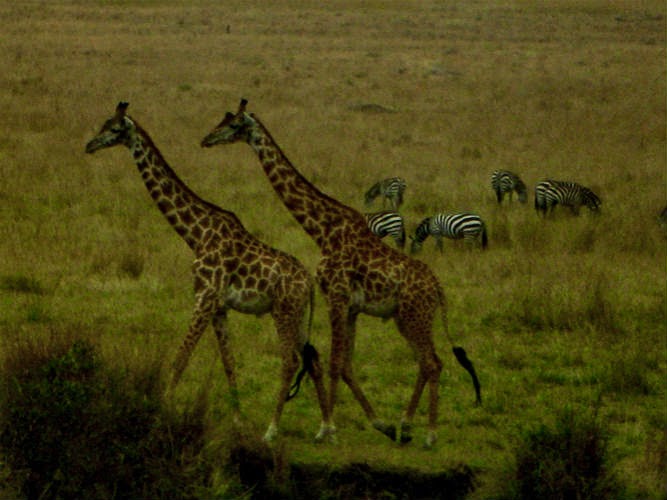 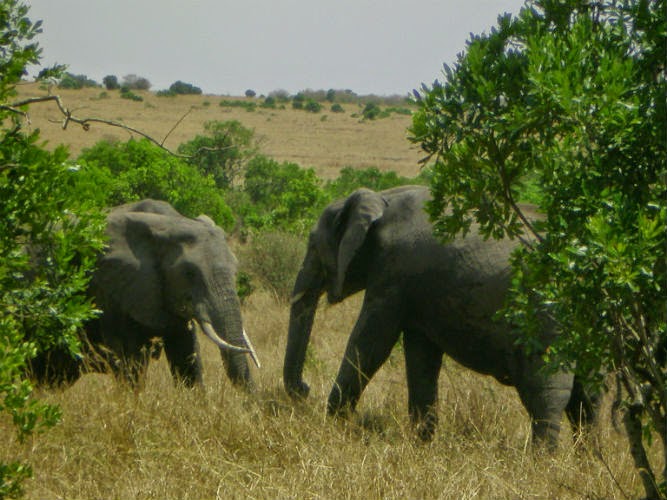 It included a one night stay at a basic hotel near the Rift Valley and two nights in a budget camp site just outside the Masai Mara National Park. It was actually more luxurious than we expected as we slept in real beds with sheets and blankets and in the back of the tent we even had a proper, brick and mortar bathroom. What else does a girl need? 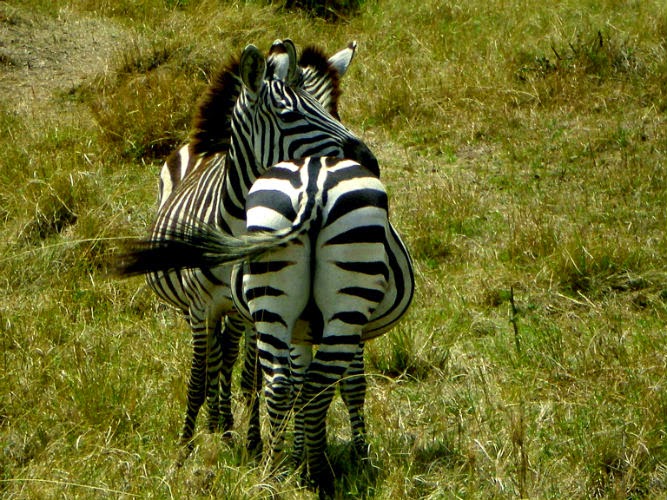 The first day was spent driving to and around the Rift Valley where we saw a lake filled with pink flamingos and spotted our first giraffes and elephants. 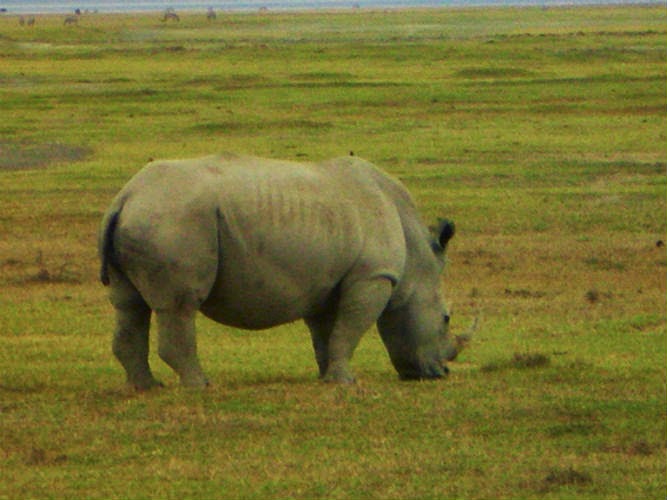 The second day we were driven to the Masai Mara camp where we were treated to incredible views of the so called Big Five. Our stay here also included a night safari and a visit to a Masai village just across the road from our camp site. We were shown around a Masai house which was followed by a dance put on by the women of the village. One of our Masai guides was a veritable fountain of knowledge and even gave us an insight into the Masai world of dating. Pulling a Masai woman basically involves a lot of high jumping and killing a lion. Sounds a lot more exciting than Match.com... 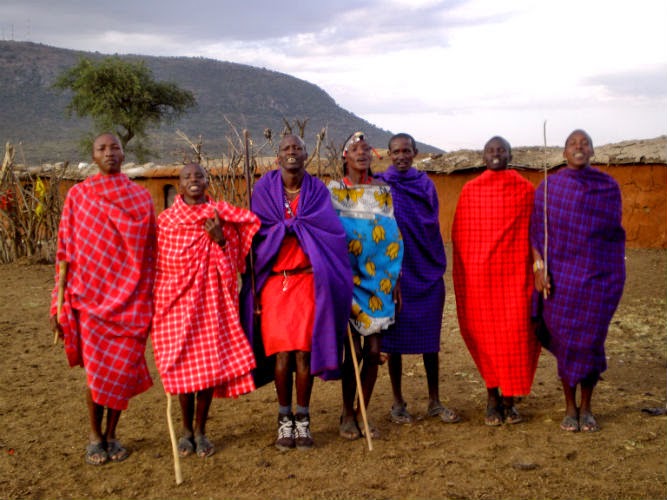 We booked our Masai Mara budget safari through African Budget Safaris. We went through their booking office in Nairobi(not sure if it is still there), but you can find more information on their website.
Email ThisBlogThis!Share to TwitterShare to FacebookShare to Pinterest