Lunch for One at Eenmaal 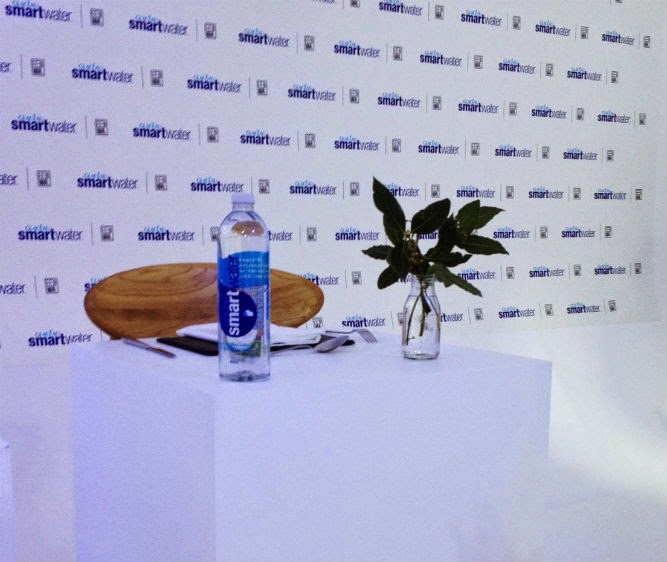 I don’t tend to eat out alone, only when I have to. I hate the stares and the looks of pity. While hiding behind a book I eat as fast as I can, (often at some fast food place) and head back to my hotel again.  At Dutch Restaurant Eenmaal, you don’t need to. This temporary restaurant in Amsterdam only takes reservations for one. No couples, no families. Just a table for one, without the judgment. 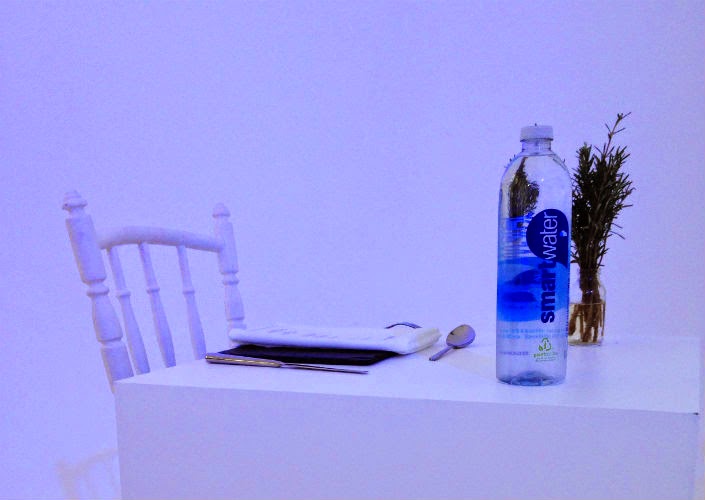 This week Eenmaal tested the waters with London diners and in cooperation with Glaceau Smart Water they popped-up at a state-of-the-art media agency in Soho. Of course I had to check that out. 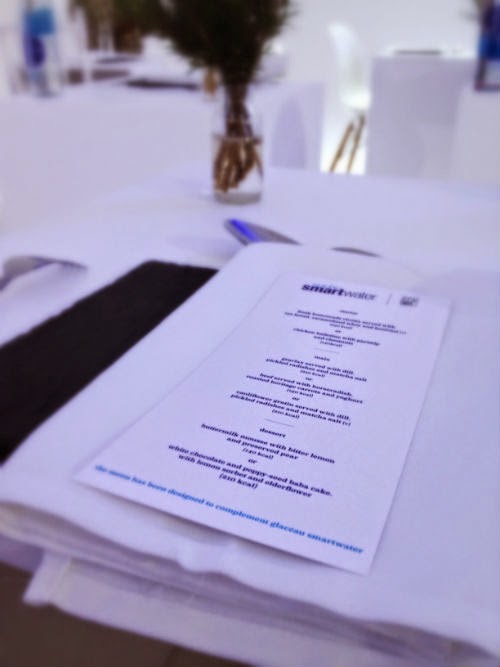 The dining room was whiter than white with single tables scattered around the room. They were positioned in such a way that diners wouldn’t face other diners or be in their space, because the idea is that you dine with yourself in order to totally disconnect with the world around you.

The food was a set menu and we had a choice of two starters, three mains and two desserts. The drinks list was limited to Glaceau Smart Water. (Hopefully next time they get sponsored by a boozy company.) 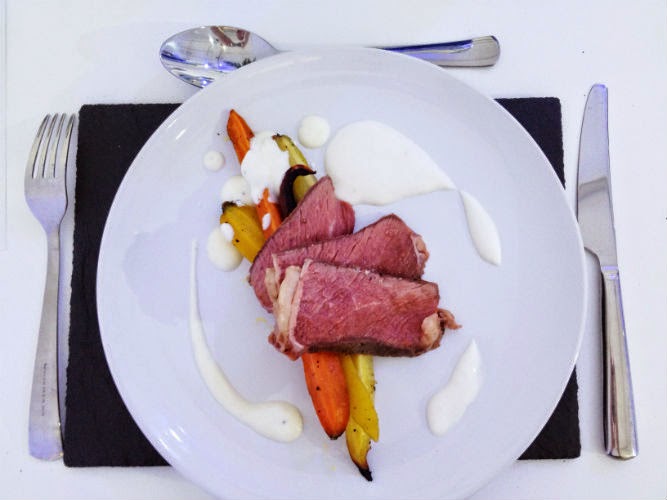 No weird looks here, but I did still see a lot of books and IPads out on several tables.
I went for the chicken ballotine with parsnip and chestnuts as a starter and my main was a beef with horseradish, carrots and a yoghurt sauce. All very low cal according to the menu. The desserts sounded yummie, but I missed out. I thought I could order that after I’d finished my main, but I couldn’t. My bad. 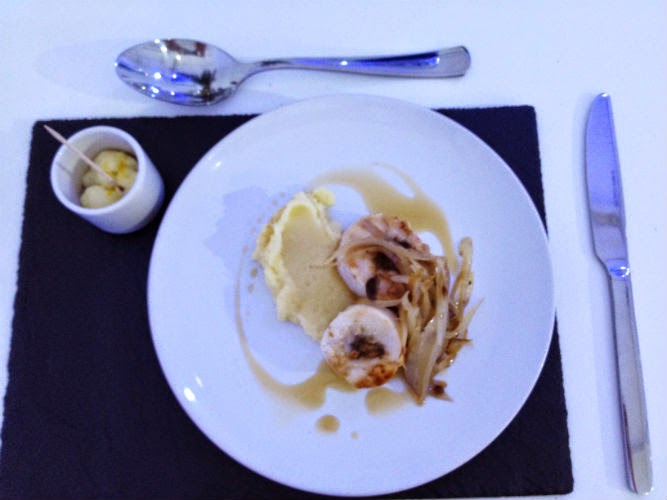 The lunch session lasted for about 40 minutes after which we had to make room for the next batch of single eaters. Totally reconnected with myself I went back to work, hoping Eenmaal will come back to London so I never have to go to a fast food place again.

If you want to keep up to date to what Eenmaal is doing, check out their site.
Email ThisBlogThis!Share to TwitterShare to FacebookShare to Pinterest