Congolese Food at The Bash


I'm eating around the world without leaving London and this week I headed to Tottenham for Congolese food at the Bash.

The Bash or Chez Bash, which is what it said on the window sign, is located on busy Green Road. Inside it was just as busy. Not so much in terms of people, more in terms of stuff. 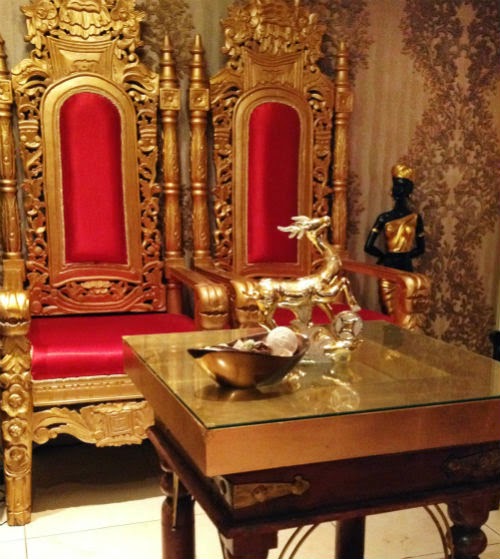 The first thing I noticed was the staggering number of TVs playing what looked and sounded like African music videos. There was a big one hanging over the door, smaller ones hanging over the tables positioned against the walls, great for when you find yourself on an extremely boring date.. There was even one in the loo. 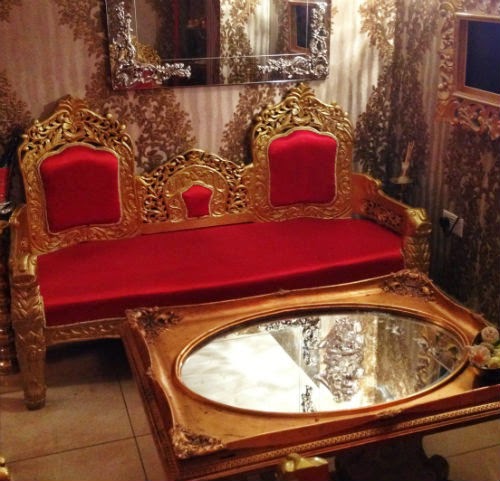 There were mirrors on the wall, flashy neon lights and a lot of red furniture.

In the back, there were two VIP rooms which looked better than any VIP room I'd ever seen. they were both kitted out with lots of gold and silver and one even had two golden thrones. Best birthday venue ever. 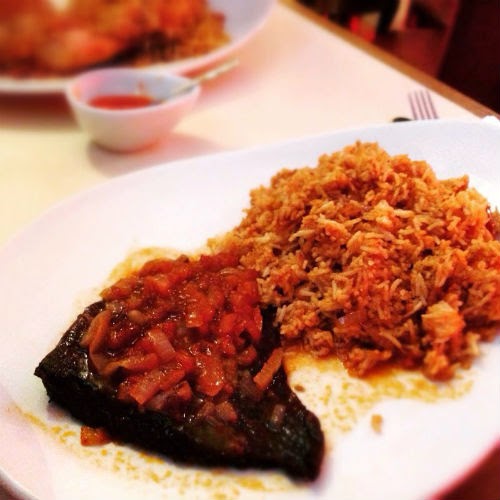 As always we asked the friendly waitress for the best dish in the house and she suggested a grilled chicken, topped with an onion and tomato medley and served with a generous heap of jollof rice. I loved it, and I've noticed that I'm starting to develop an addiction to jollof rice. My friend Ross went for the same dish, but opted for the beef version, which he said was a tad bit too well done. We both ordered a portion of fried plantain. 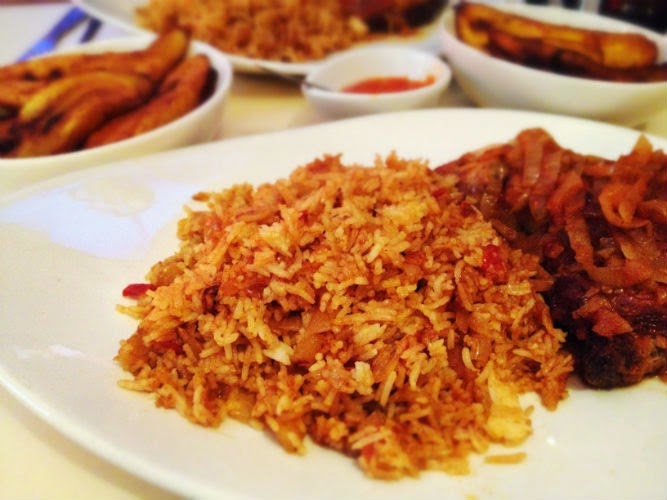 I emptied my plate, so left the desserts for what they were. Also because they didn't sound exotic enough.

The Bash might look a bit too opulent for my taste, but the food and the friendly service was second to none.

Wanna go too? Have a look at their website for more info.