To Cruise or Not to Cruise?


I never thought I'd say this, but I've just come back from a Carnival cruise in the Caribbean. I'd probably never gone on one if it hadn't been for my friend's wedding, but I have to say I had a fab week. However, to say that I'm now a cruise convert is stretching it a bit. So here's me weighing the pros against the cons.

The fact that you visit three or more countries in one trip. On this occasion we started in the USA and stopped off in Jamaica, Grand Cayman and Mexico. 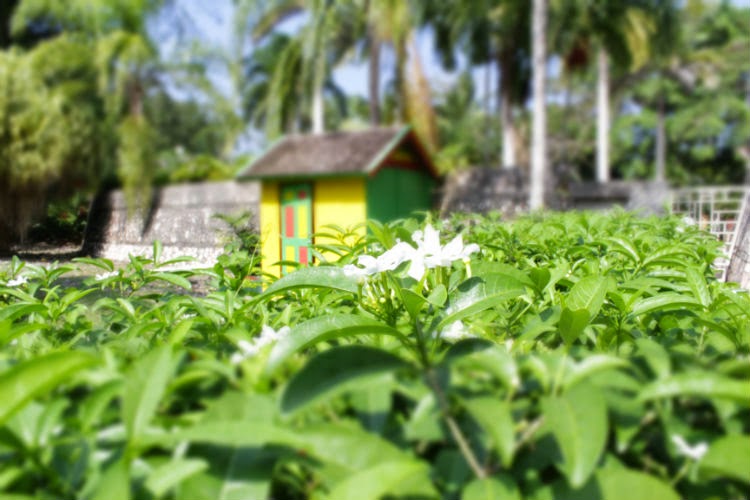 The rocking movement of the boat made me feel like I was sleeping in a baby's cradle, being rocked to sleep by my mommy. Except for the one night when the ship was rocking so hard, it made some in our party look a little green. Including myself. 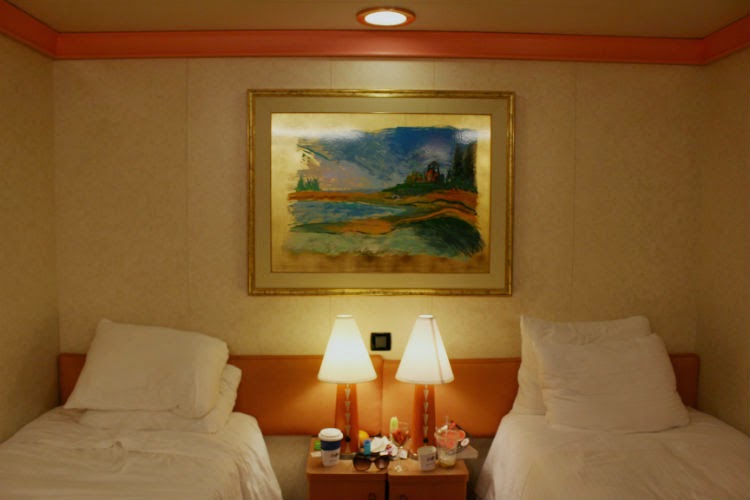 The constant stream of food 24/7. Loved piling it up on my plate a couple of times a day. Not sure if I will love it so, when stepping on my scales. 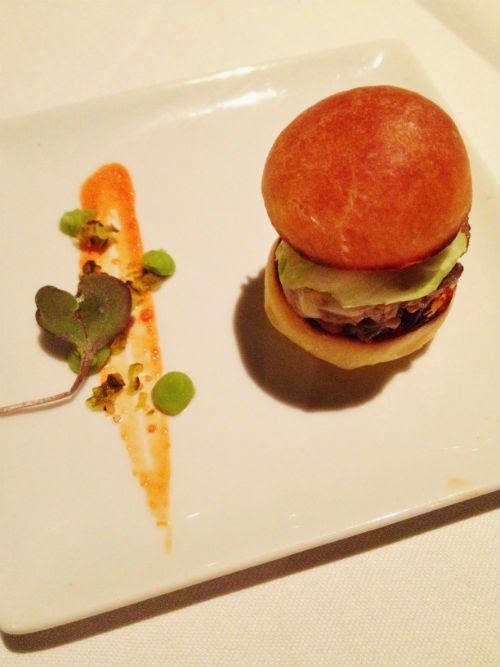 The towel animals in our room. They're fun for kids and for adults who refuse to grow up. And on this Carnival cruise they even put on a towel animal puppet show. 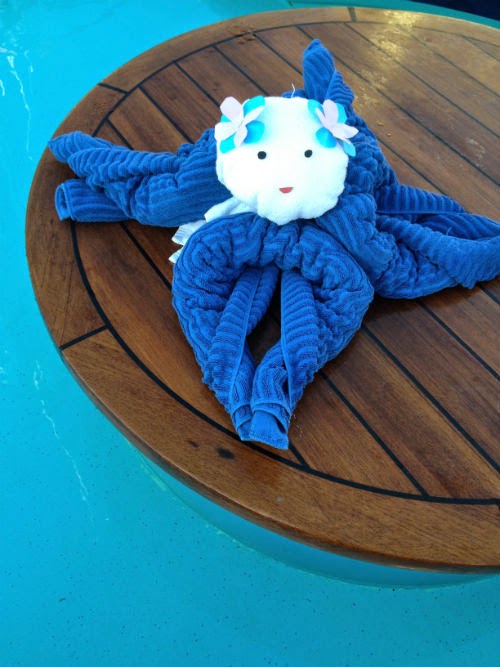 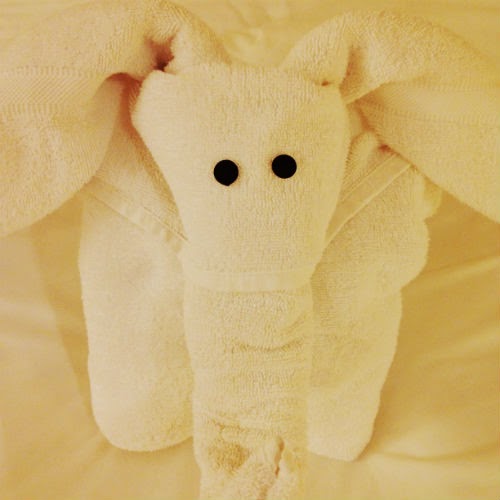 Sitting in a bar, restaurant and even doing a yoga with an ocean view. There aren't many places in the world that offer that.

The fact that you only see so little of a particular country. I like to explore and soak up the culture and customs of a destination and being somewhere for a couple of hours just gives you a fleeting impression of the place. 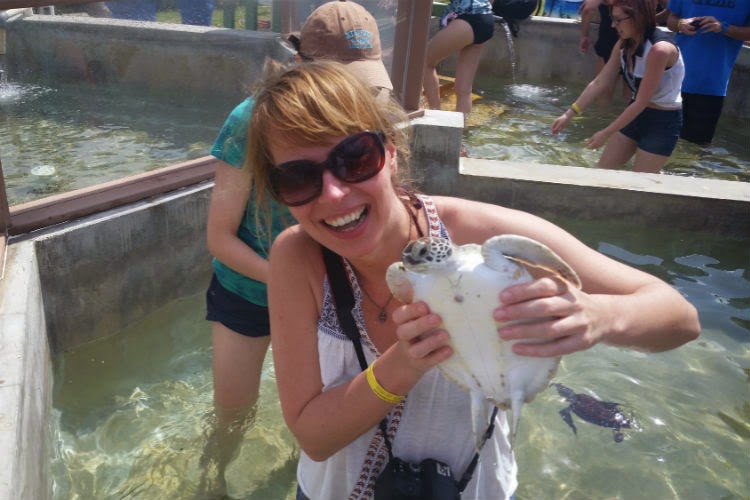 The lack of quiet spots. There is so much chirpy entertainment everywhere, that it was hard to find a place to chill without hearing the over excited voice of our Cruise Director over the PA system, or being serenaded by steel drums in the pool or dancing waiters while enjoying your dinner.

Having to pay for WiFi. Tsk tsk Carnival! In this day and age? Think of all the cool cruise selfies on Twitter, Facebook and Instagram if you made it free. Now there's a thought.

The heavy rocking of the ship in rough weather. A hotel doesn't do that.

I have a feeling this was my first and last trip on a big cruise liner, but all in all, I had a fab week with a lovely wedding to boot. 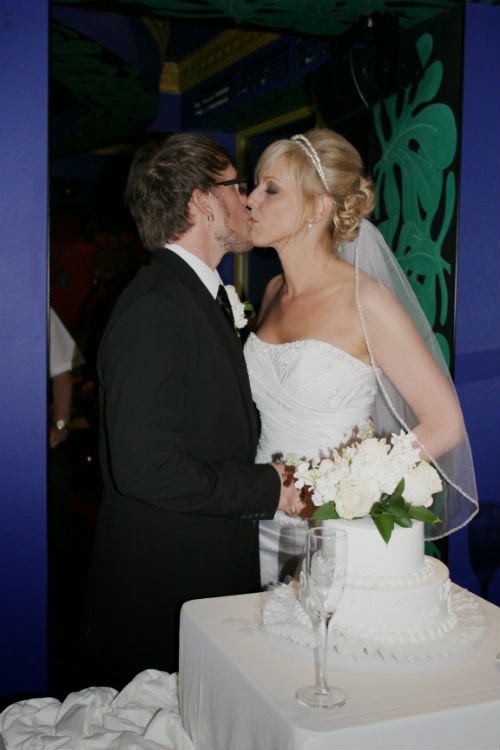