Back in January I and a bunch of other food bloggers were invited by Zomato for a chicken dinner at Clockjack Oven, a rotisserie in the Westend. 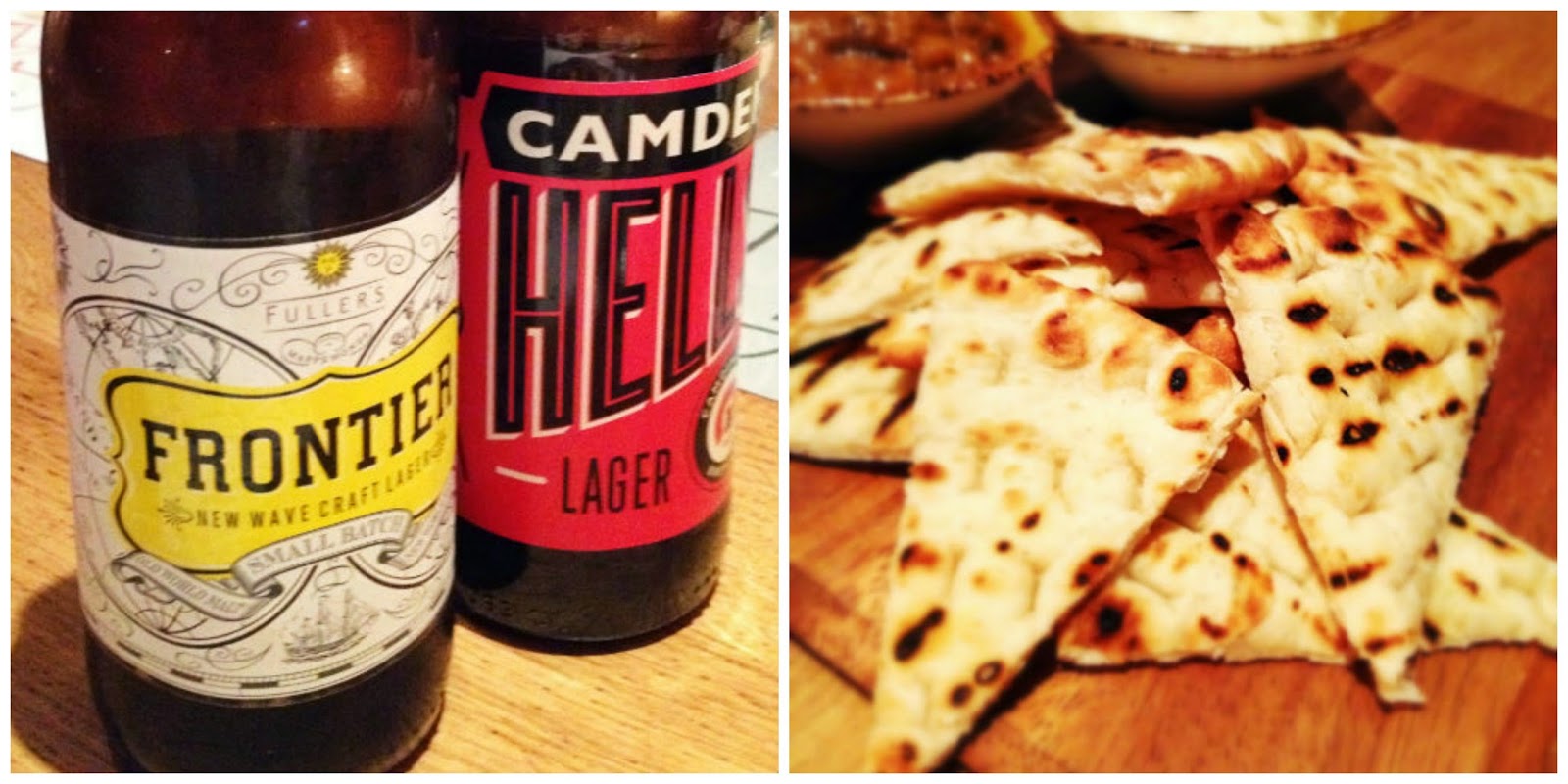 'What? Another chicken restaurant? ' I hear you think. But before you dismiss this one as another pimped-up Nando's, just have a wee read of what's on the menu at Clockjack Oven and you'll see that this place is certainly something to crow about.


Obviously you'll find a lot of chicken in different shapes and sizes. But we started off with a baba ganoush and hummus dip and pitta bread. This was followed by buttermilk chicken bites and spicy and barbecue chicken wings which went down very well. 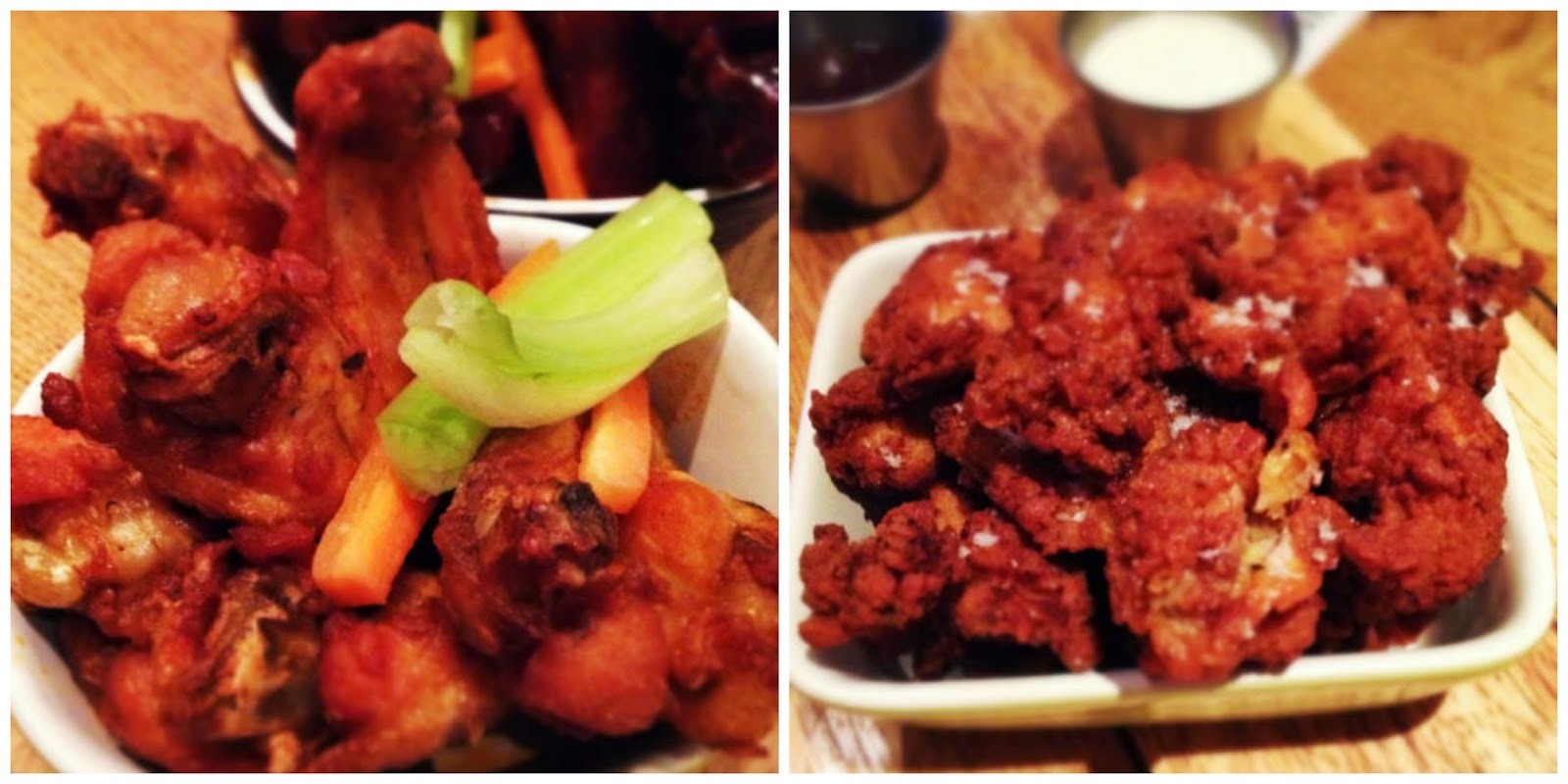 At Clockjack they're proud of being Londoners so we started off with a glass of Camden Hells and London Fields. You'll find some other London brewed ales on the menu, as well as beer from some farther flung places such as Estonia and Germany.

Apparently the British chickens aren't anything to be proud off as the hens they serve up hail from France. Marinated, roasted and browned the Clockjack way, you'll soon forget this. Especially when it arrives at your table. Rather than served on a plate, the Clockjack hen is presented haunched on a wooden board, with the spit poking through its bum, keeping it all in place. 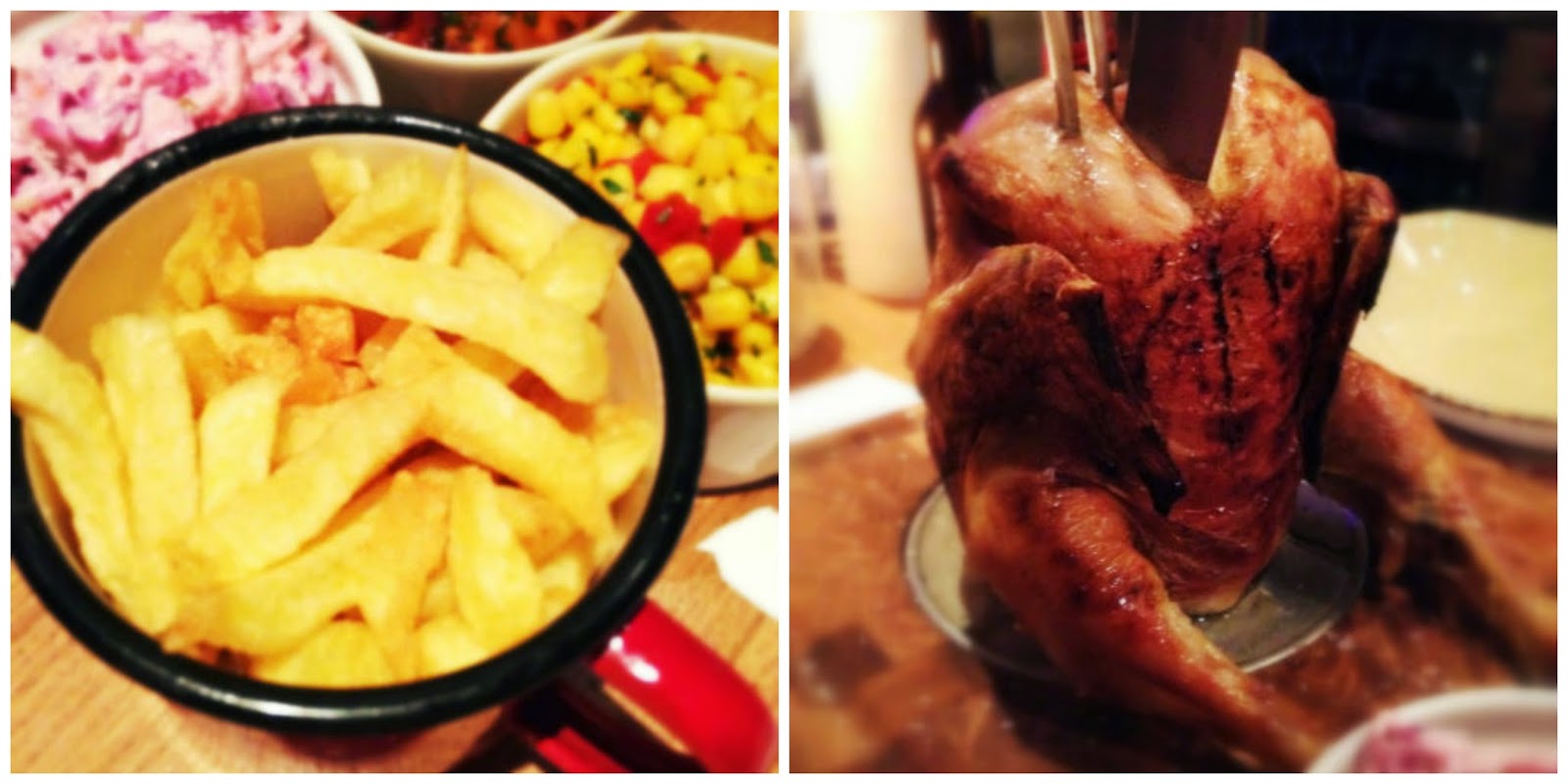 We finished of the chicken extravaganza with a selection of mouth-watering desserts; a wedge of chocolate ganache tart, a maple and pecan pie and a sliver of cheese cake. Now you don't get that at Nando's, now do you? 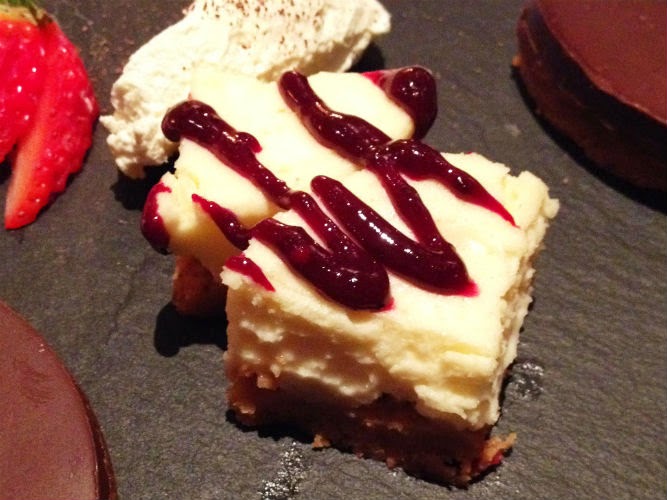