I'm eating around the world without leaving London and this week I had Kenyan food at Poussin Plaice. For this one I dragged two of my work mates all the way to the end of the Jubilee Line. It wasn't easy to find a restaurant representing the Kenyan cuisine in London and even this one had a very strong Indian slant.

Poussin Plaice doesn't serve alcohol so once we got out of the tube, we hit the offy and bought ourselves a few bottles of beer that happened to hail from Kenya. (Please not that I had asked the owner if it was okay to bring our own as this is not the norm at Poussin Plaice.)

Poussin Plaice doesn't score any points in terms of decor as it looks just like any old chippie. The only hints of it being Kenyan are the wooden Masai Warrior poised to attack on the counter and the Kenyan paintings hanging on the wall. However it makes up for that in terms of incredibly friendly service. And of course the food. 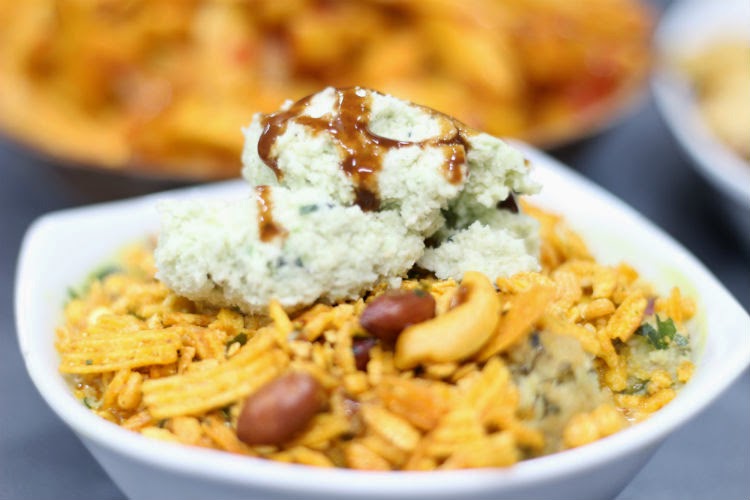 Feeling overwhelmed by all the unfamiliar sounding dishes on the menu, as per usual I asked the friendly owner for his advice. He suggested we'd start off with a selection of small dishes. He pointed out a few that sounded good, so we went with the Mombasa mix which consisted of fried lentil balls, doused in a coconut curry sauce and topped with what looked like a sprinkle of Bombay Mix.

We also had a generous portion of Szechuan chips which were basically chips drenched in a Szechuan sweet and sour sauce. The latter was not my favourite, but that's only because I'm very particular about the way I eat my fries. With lots of mayo please. 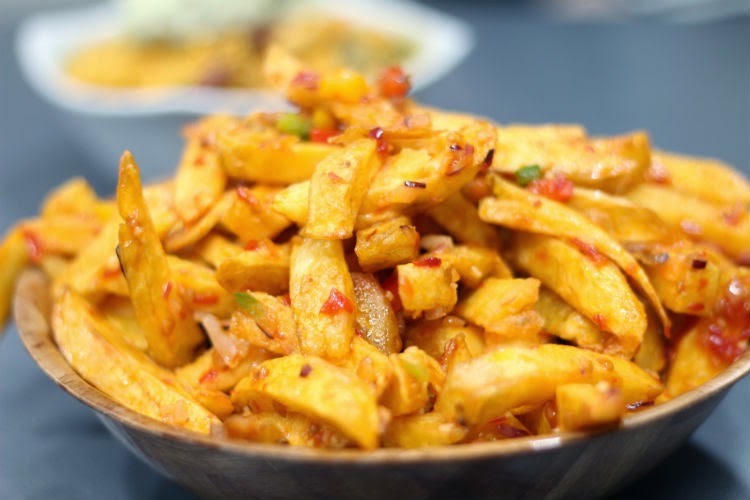 We also had a portion of crispy Kenyan Bhajia, and a bowl of dry Masala mogo which was fried cassava topped with peanuts and onions, 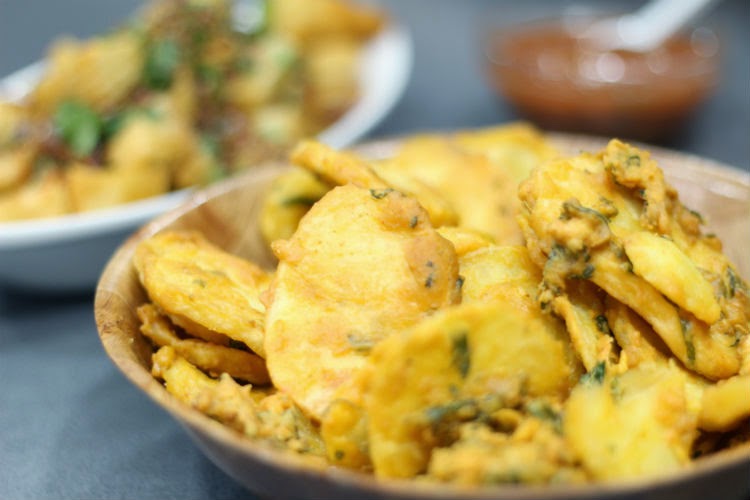 Our main was an fragrant Indian/Kenyan curry with succulent morsels of chicken which we sopped up with lavishly buttered naan bread. 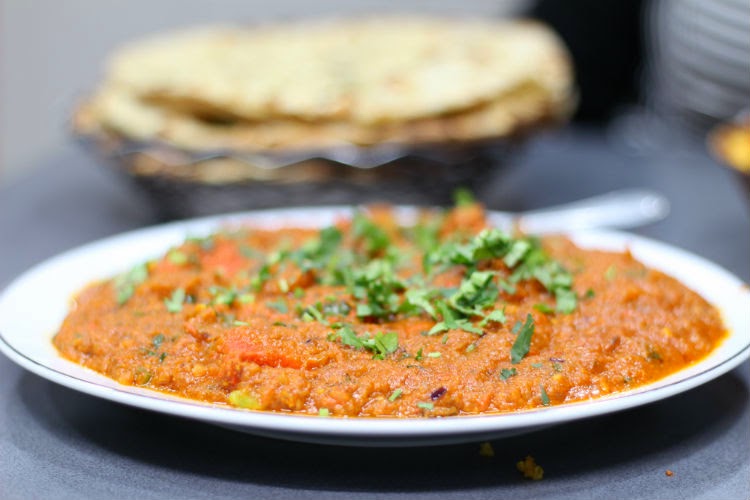 We stayed and hung out for a little bit longer, sipping on our refreshing Tusker beers. We had so much food left over, but I wasn't convinced that the mogo and the Szechuan chips would still be all that crispy the next day. A real waste though. 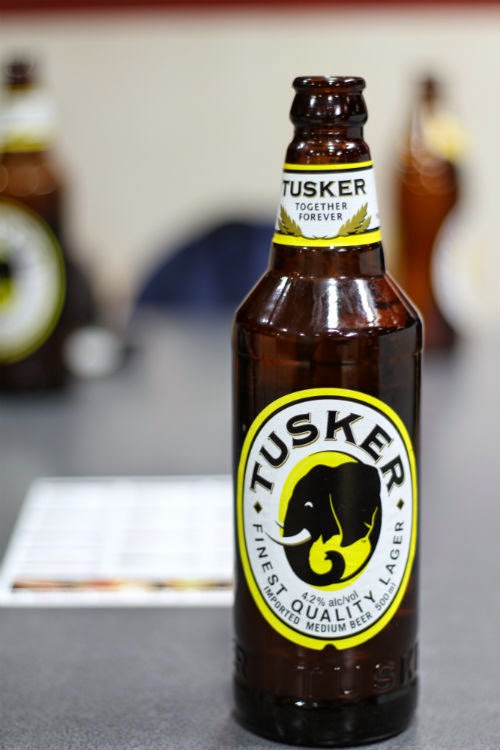