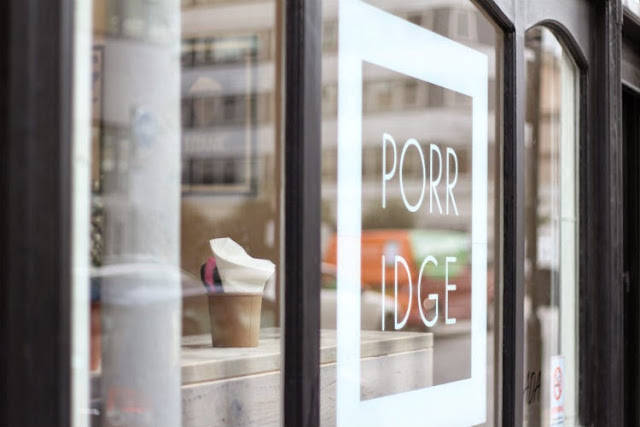 Yesterday I went to the Porridge Cafe in London, one of the latest pop-ups that seem to be springing up in the capital these days. I do like a warm bowl of porridge. No, actually, that's a lie. I love porridge. I have it everyday, even in the height of summer I still start my day with a bowl of Quaker oats. So when I saw tweets about the Porridge Cafe popping up in my Twitter stream, I was like: Hell yeah. 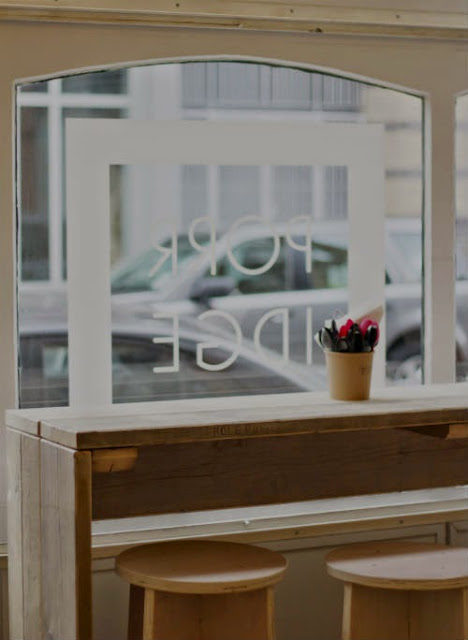 After my fruitless visit to the Cereal Killer Cafe a few weeks ago, where the lines were literally snaking around the corner, I decided to go in the late afternoon. No queues whatsoever, just one family in the back and one journalist from Germany. 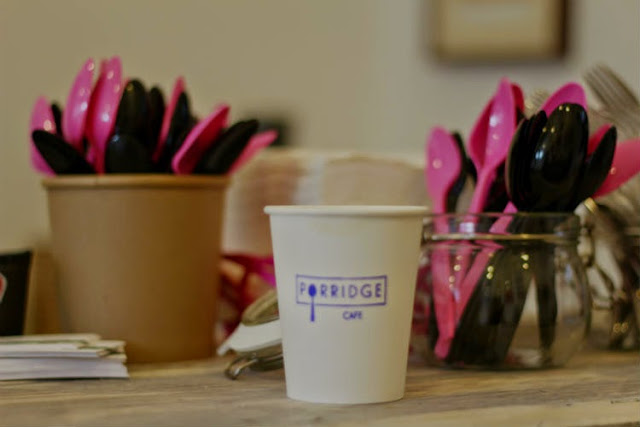 While eavesdropping into the conversation between the German journalist and one of the owners, I found out that the idea for the cafe took its inspiration from similar eateries in Scandinavia. They serve no fewer than 11 oats, including the more unusual ones like rice, quinoa and millet, which are magically turned into delicious concoctions that frankly don't look anything like the porridge I have at my desk every morning. 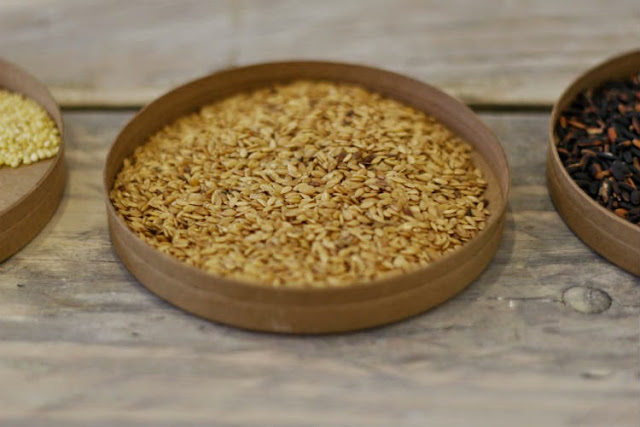 The menu features 5 different options that change per day. Some are sweet, some are savoury. I was kind of craving something savoury, but couldn't be tempted by a bowl of spelt porridge with bacon and a fried egg or the kale and mushroom millet variety. Instead I opted for the rye porridge in organic semi-skimmed milk, topped with cherries, almond shavings and white chocolate buttons and a swirl of honey. 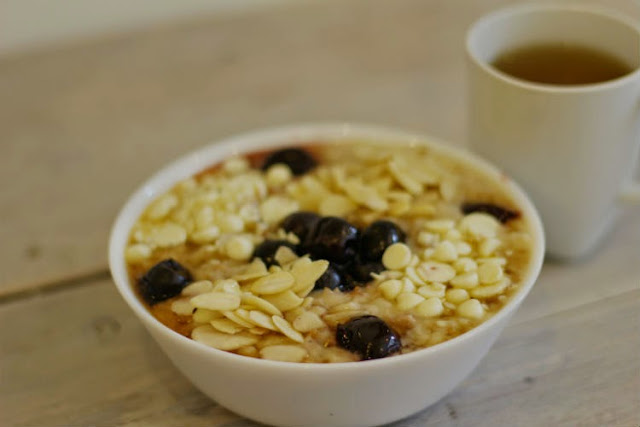 It was in one word 'yum-ee'. It sure made my Quaker Oats bowl taste a bit bland this morning. 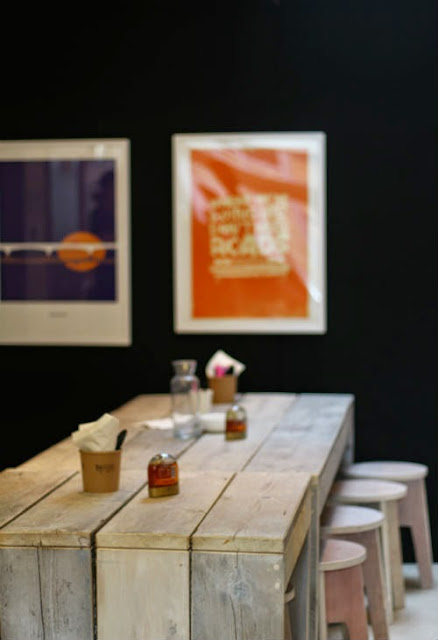 It's a real shame they're only going to be open till the end of this month, but a little birdie told me that maybe maybe they'll be back for more. Stay tuned.