A Day Trip to Mostar 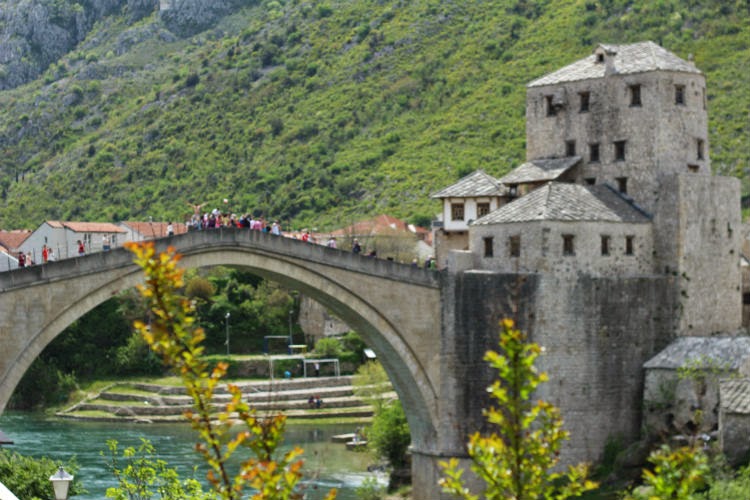 Dubrovnik is a great fall out base to explore the Dalmatian Coast and one of the excursions I went on this week was a day trip to Mostar. I had booked the daytrip with Viator, a company which I am starting to like a lot. 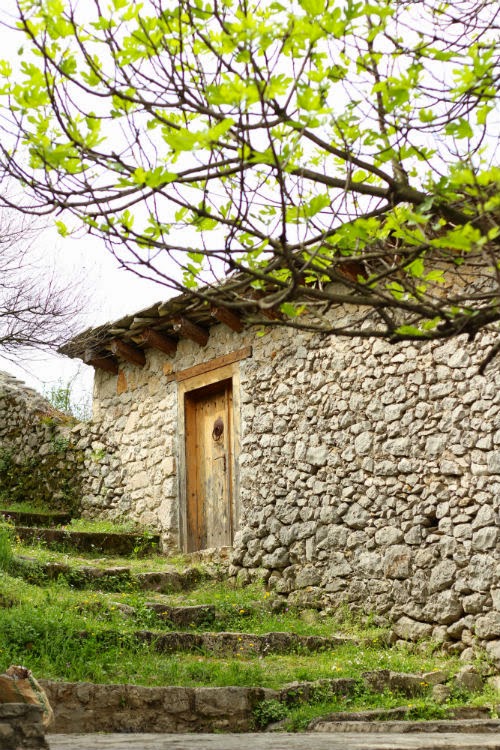 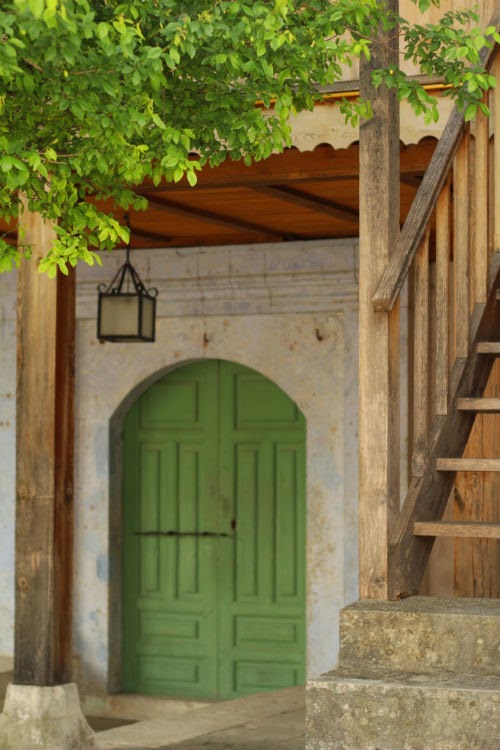 The ride to Mostar was a long one, especially since the guide wouldn't stop talking for one second. However we made a few pee-pee stops along the way. The first one I could have done without as it was  apparently the stop for all the tour buses to Mostar. The second one was at a village called Pocitelj which already showed the Turkish influences in the Bosnian culture. We had a little wander around the steep streets and to look at the shops. 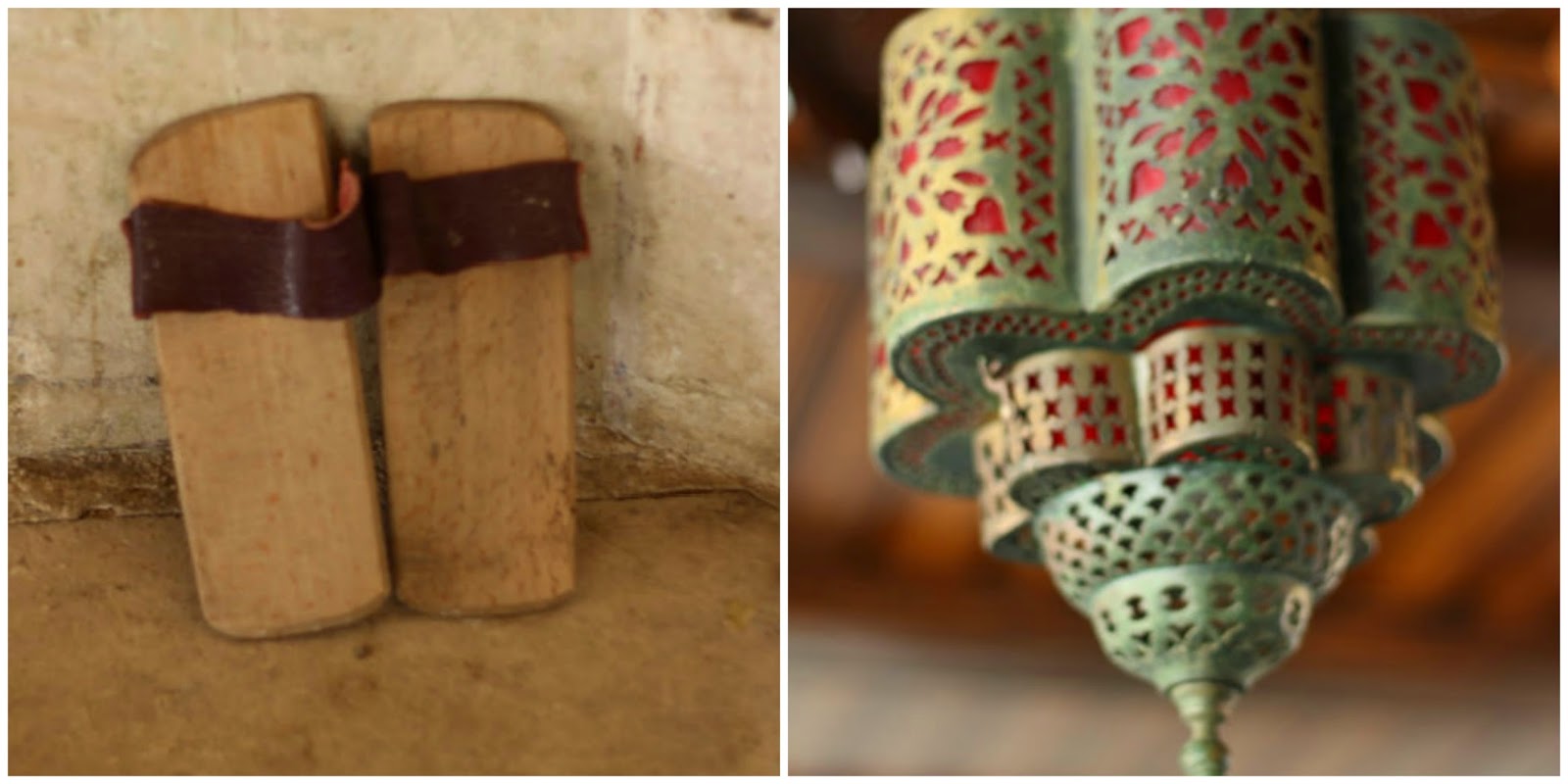 In Mostar we were taken around the village by a local guide who showed us the famous bridge, the mosque and the Turkish House. But the thing that struck me most were the many buildings that still showed traces of bullet holes and shrapnel damage.  Regular residential apartment blocks that looked just like the council blocks in my street in London, were riddled with holes. It makes you think. 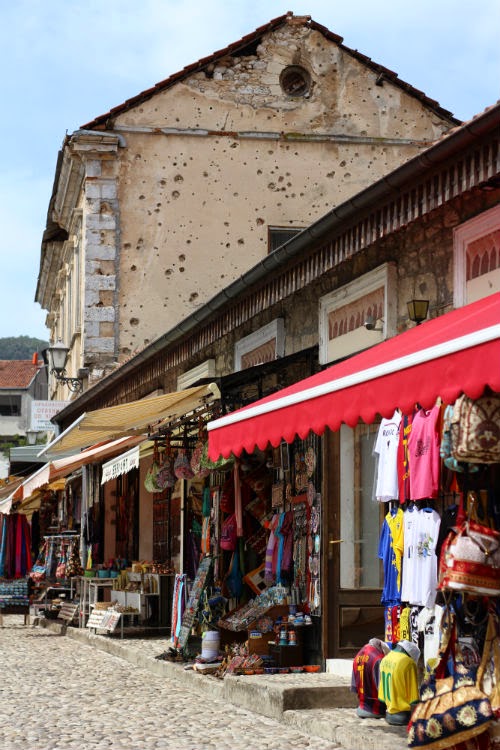 The guide showed us where the frontline had been and how badly damaged the old town was after fighting had stopped. Luckily the old town was restored with the help from UNESCO, but I guess not al buildings in the city of Mostar could be repaired. 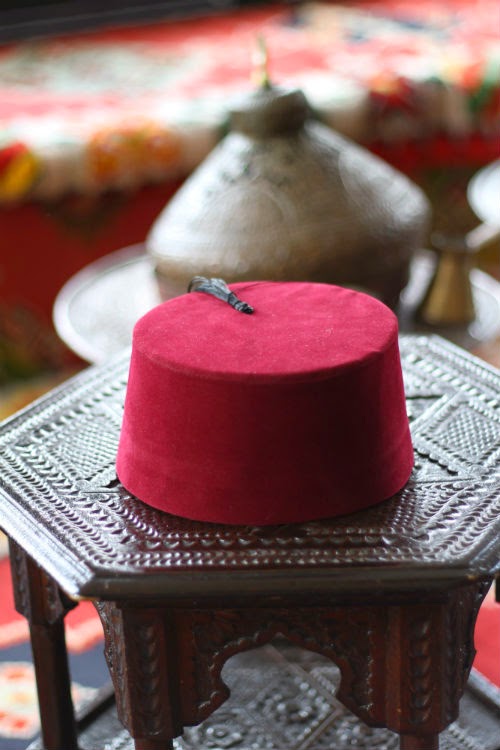 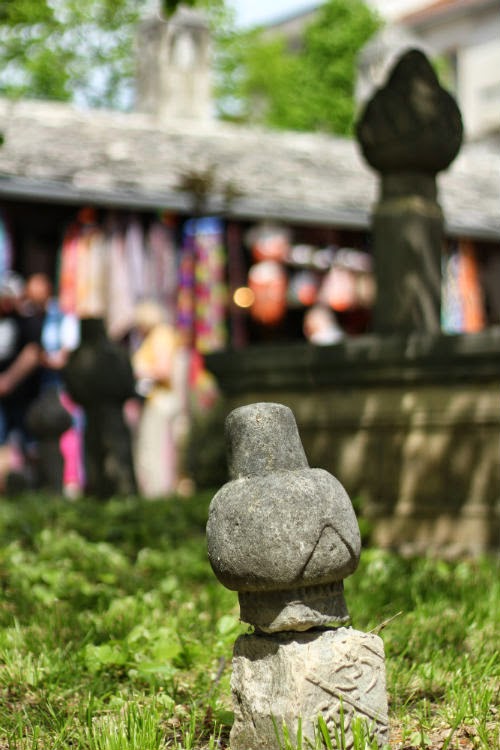 On a brighter note, the old town is riddled with shops selling all kinds of jewelry, bags and Turkish looking trinkets. Enough to keep me busy for a few hours. 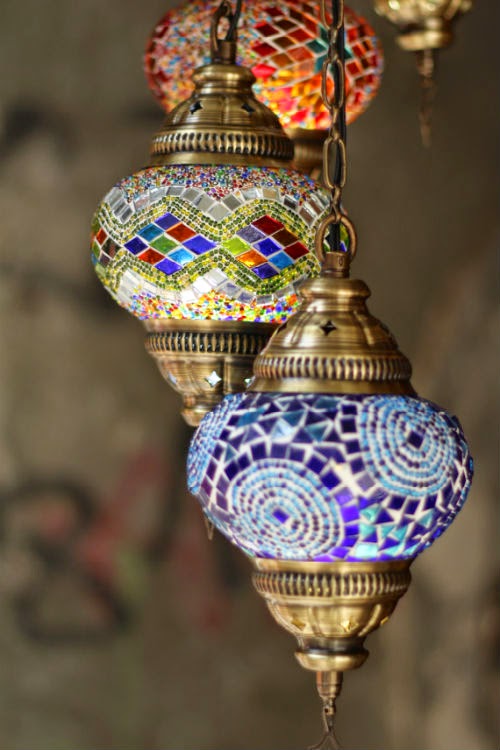 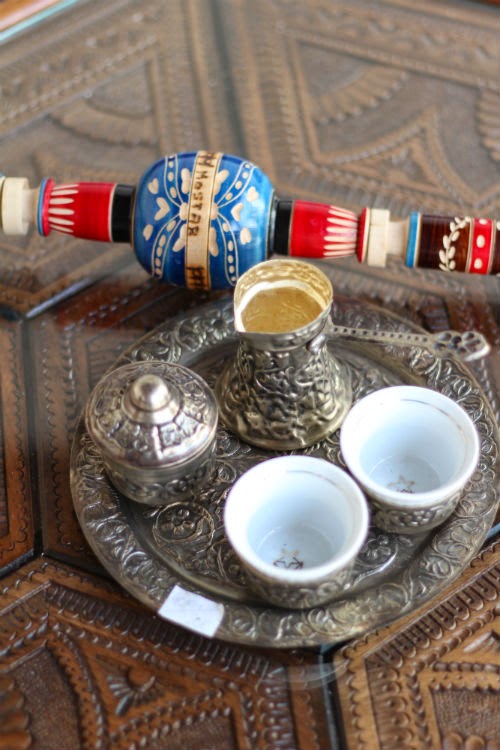