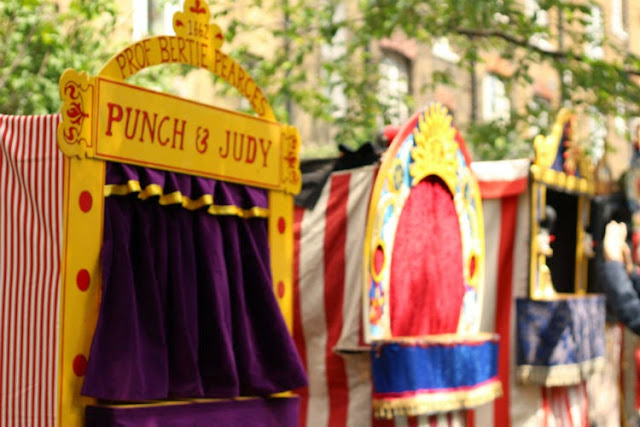 It might have gone by unnoticed to some, but yesterday was Mr Punch' birthday. That's right, Mr punch form the very British Punch and Judy puppet shows. This momentous occasion was celebrated today in Covent Garden in the church yard of St Paul's Church right on the square. 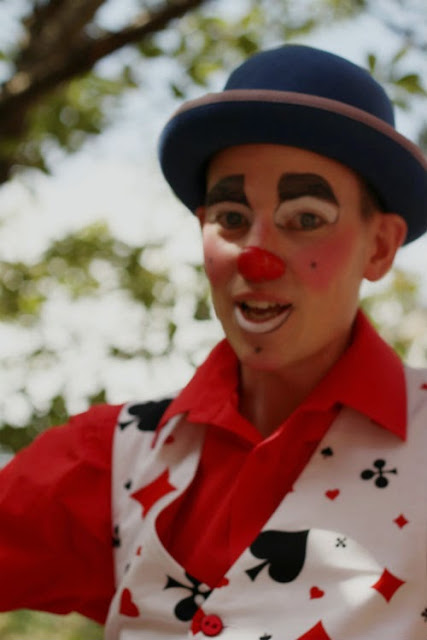 The festivities started off in the Piazza in front of the church, where a life size Mr Punch declared the festival as opened. The parade than made its way through the streets of Covent Garden and snaking its way back to the yard in the back of the church. 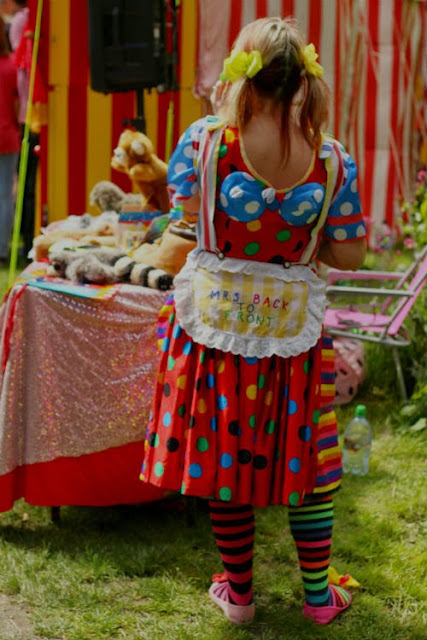 The church yard which is usually an oasis of tranquility, now was buzzing. There were tables set out manned by people selling cakes, hats, scarves and of course puppets. There was a table where children could make their own puppets. 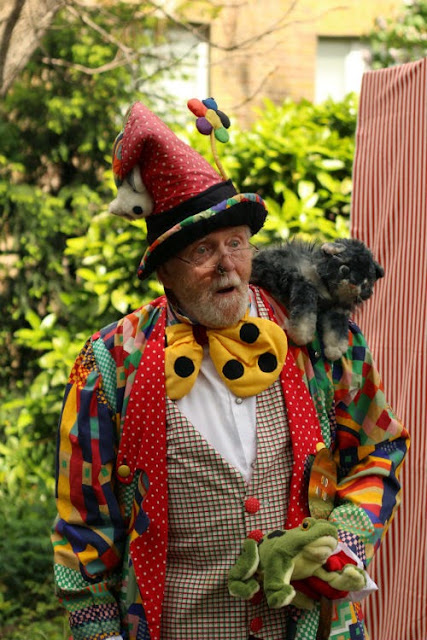 There were clowns doing magic tricks, girls with flowers in their hair dancing around a maypole. There were puppeteers with puppets on strings and a very captivating story teller with a stuffed cat on his shoulder. It was like being at a kid's birthday party on steroids. 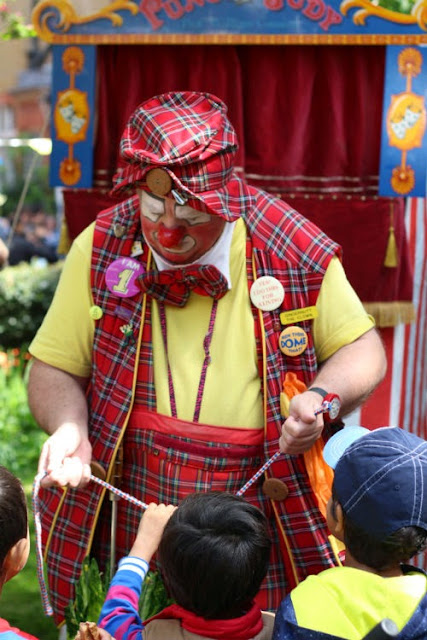 The path way in the middle of the yard, was flanked by two patches of grass which were both lined with all kinds of colourful puppet theatres. In front of them crowds of children and their parents were waiting impatiently for the shows to start. 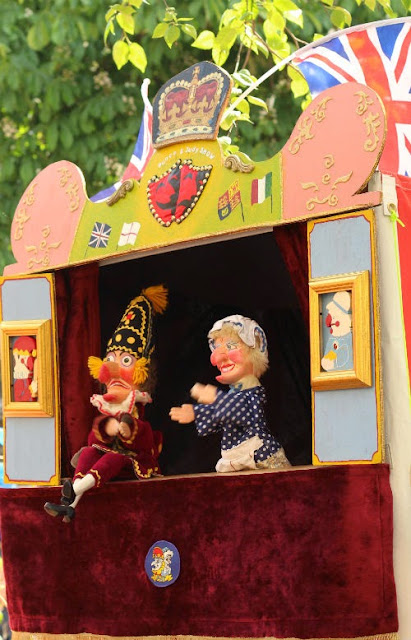 At midday the first show kicked off. I have learned that the standard Punch and Judy is a bit of a violent puppet show, however this one was very tame and obviously tailored to the audience. The children were in awe, and so were some of the adults. 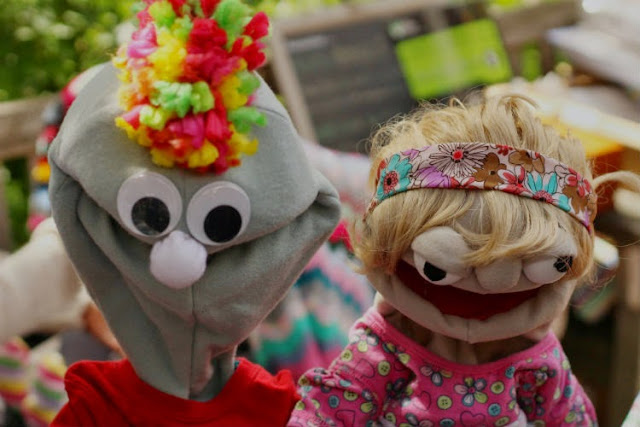 I'd never actually seen a proper Punch and Judy show, and my introduction to it couldn't have been more exciting than actually being at Mr Punch's birthday party.