As lovely as Dubrovnik is, it's probably just as small. So after a few days wandering around Dubrovnik, I felt I'd seen it all so I hopped on a Viator day trip to Montenegro.

Not quite knowing what to expect, I was quite excited to visit on a new country. Our first stop was the town of Budva, which according to our guide has become very popular among Russian holiday makers. Wealthy Russian holiday makers as the marina was filled with impressive yachts and sailing boats. The city's skyline consisted of numerous high-rise, luxury apartment buildings or cranes, suggesting that the development craze hasn't finished quite yet. 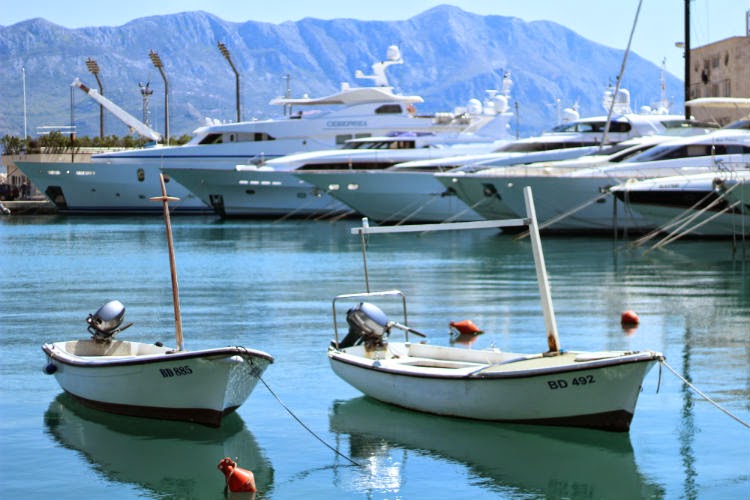 From a bleak looking parking lot that was next to a construction site, I walked to the boulevard, lined with romantic looking restaurants, this looked slightly more attractive.  I continued towards the old town through one of the old city gates, where I found myself getting lost in a myriad of small alleys and squares. I visited the old citadel which offered views of the town below and the beaches surrounding it. I bought a coffee somewhere at a psychedelic looking cafe and found myself a sunny spot on the beach, before heading back to the minivan. 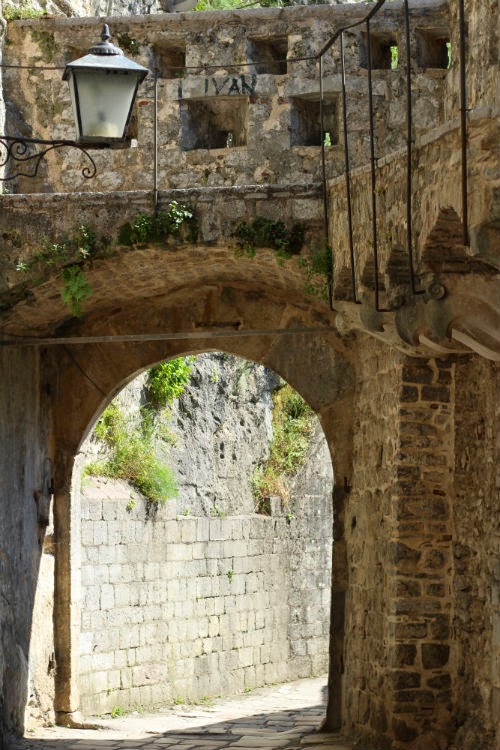 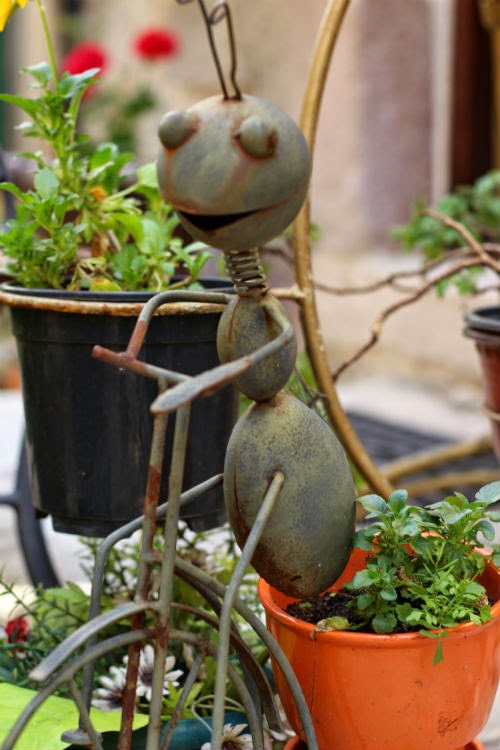 Our second stop was a town called Kotor, which was extremely quaint and set against a background that wouldn't have looked out of place in Norway. Kotor has been invaded and occupied by so many different cultures and nationalities that its architecture is a real eclectic mix. The Byzantine walls date back to the 9th century and if you look up, you'll see them draped against the mountain tops high above the old town centre. 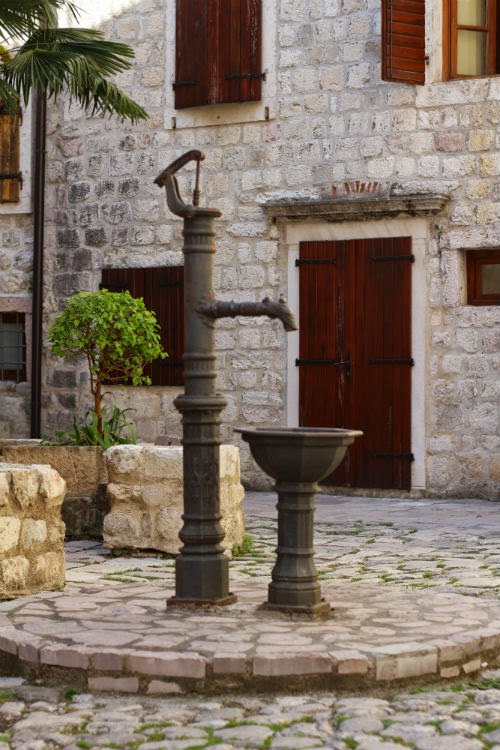 The town has a real Venetian feel to it, but some of the buildings within the walls look Austrian, others French. It's a true gem with many secluded squares and little alley ways lined with cafes, restaurants and lovely little shops. 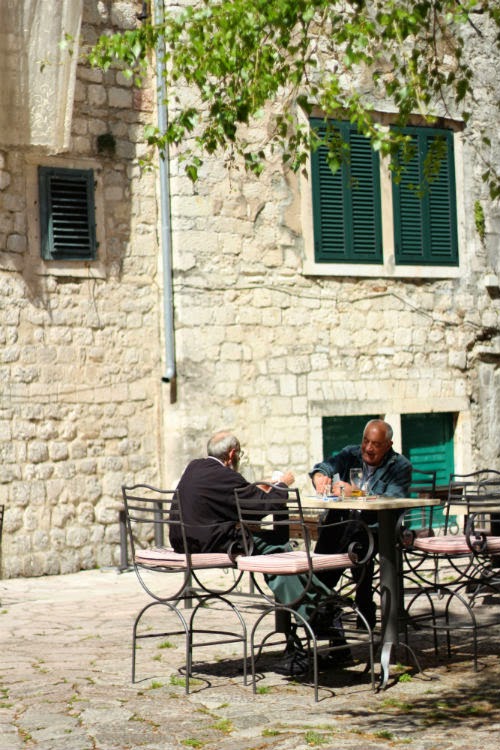 Our final stop was further along the coast of Kotor Bay in a town called Perast. We took a little fishing boat across to a tiny island, home to only 1 single church called Our Lady of the Rocks. It's a man-made island that was built by locals throwing rocks and dumping old pirate ships on the spot where apparently a Madonna and child icon was once found. Eventually this turned into an artificial island on which the church was later built. Next to it is a natural island that also holds a church, but we weren't allowed on it. 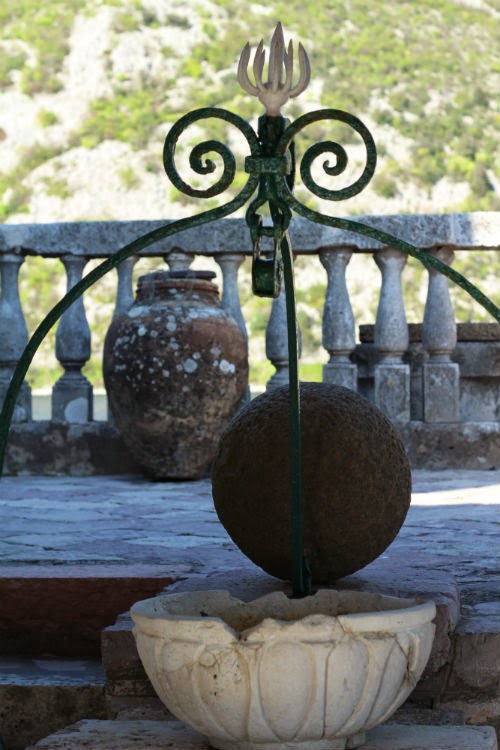 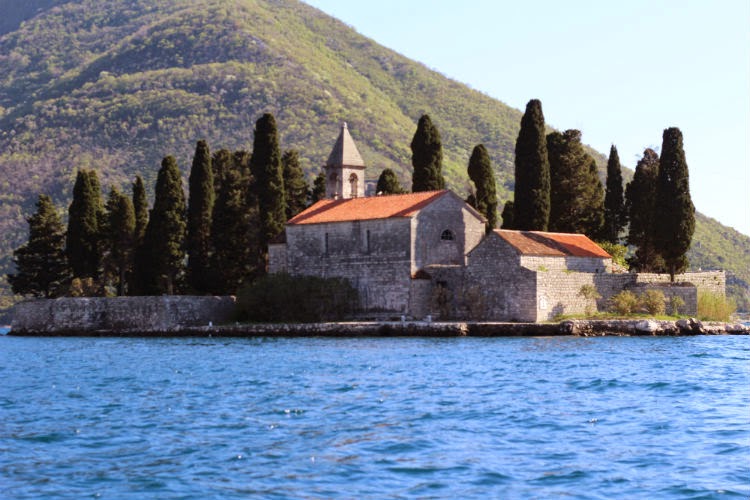 We drove back to Dubrovnik along the dramatic coast of Kotor Bay, taking in the last glimpses of the tiny nation of Montenegro.